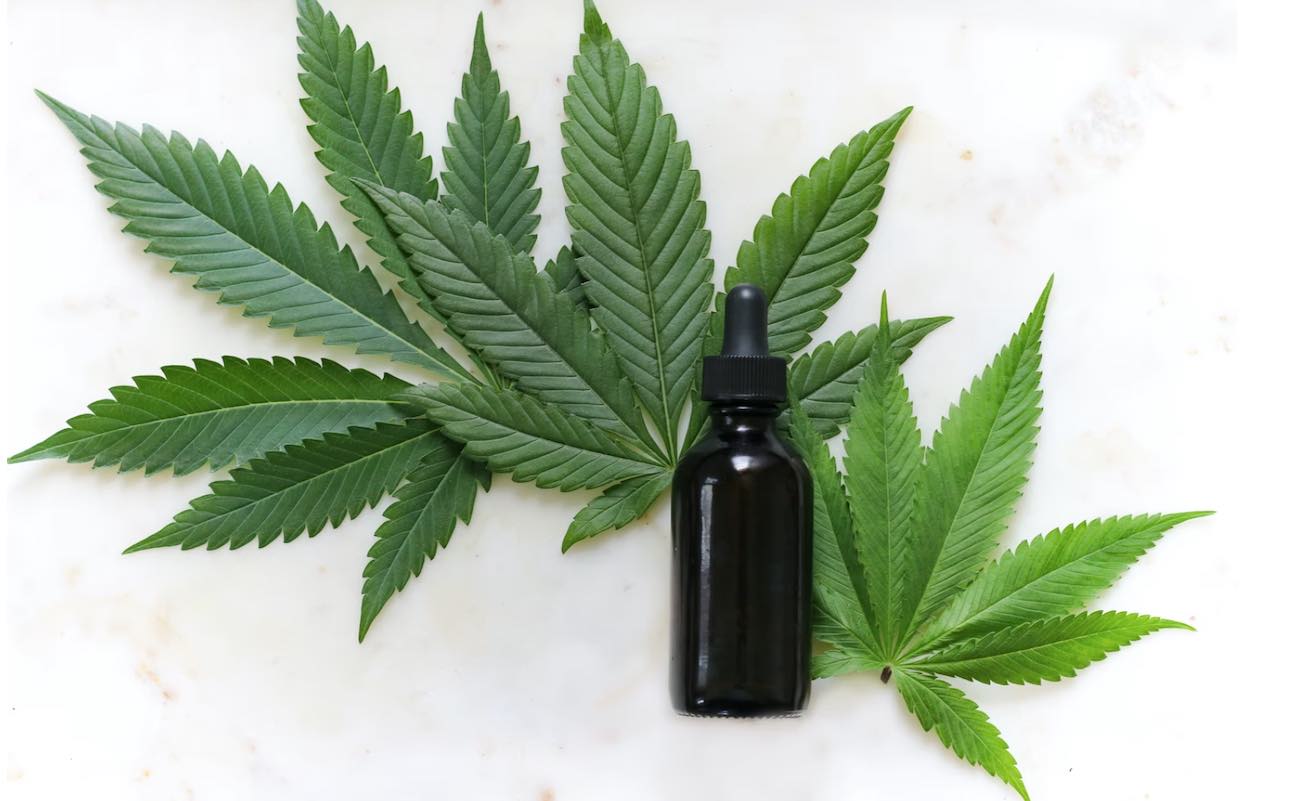 Reprinted with permission from World At Large, a news website of nature, politics, science, health, and travel.

The group behind the trial is Radicle Science, a health-tech startup looking to revolutionize the way in which natural consumer products are studied and evaluated for efficacy.

“Radicle Science has delivered much-needed clarity to a confusing marketplace where consumers are baffled as to which products and dosages might best serve their needs,” says Ethan Russo, MD, one of the study’s collaborator working with Radicle. “Radicle is charting a compelling and innovative course towards offering personalized predictive data on the health effects of cannabidiol products consumed by millions of Americans every day”.

And indeed it is millions. A 2019 Gallup poll found that an estimated 14%, or at least 1 in 7 Americans that answered Gallup polls, report to use CBD; mostly for pain, even though a Consumer Brand Association study in July of 2021 found that consumer knowledge of CBD is around 3.3 out of 10.

“Despite the massive and growing market size, there is still scant data on the effectiveness of over-the-counter cannabinoid products,” says Jeff Chen, MD and CEO of Radicle Science.

A June Radicle Science study on the use of a CBD-product for women also found very significant improvements in the reporting of anxiety, which was sustained over a 60-day period.

Radicle uses crowd-sourced data and machine-learning while eliminating all physical infrastructure to conduct its trials, yet they establish the same regulations as randomized-controlled trials (RCTs), the gold standard of medical research.

For example, 208 participants took one of a selection of 13 off-the-shelf or over-the-counter CBD products, while a group of 298, which received nothing but placebo, acted as the control group. Respected scientific indices standardized by the WHO and NIH were used to measure participants’ self-reported data, and the trial organizers didn’t know who got placebo and who got CBD.

ACES was launched in August, and was finished before Thanksgiving. For comparison, one meta-analysis found the average time it takes an RCT to finish is 20 months, rising to 3 and a half years if including recruitment, which can take 2 years.

The study was funded collectively by the 13 brands which were trialed. The products were tested by Radicle and a third party to see if they contained the ingredients reported, at the levels at which they were reported, and then the companies supplied enough doses to cover 3,000 people over the 4-week period.

It’s generally considered that a reported rate of clinically-significant effects greater than 60% represent some of humanity’s most successful medications. For example, acetaminophen, the base ingredient in many off-the-shelf pain killers, confers around a 52% reported effect for headaches, around 20% higher than placebo one trial found.

For three of the four measured affects to have been reported as improved by greater than 60% is a major success, all the more impressive when one considers the nature of Radicle’s method—that they’re not excluding nearly anyone, nor are they policing the dosing habits.

RELATED: Cannabis Can Be 30x More Powerful Than Aspirin for Inflammation, Says Study

By including the “noise” the results are purer, in a way.

“Looking at the results, clearly it differs depending on which condition, but yes it looks pretty darn robust,” says Chen “One caveat here, this is just the top line result. The next layer of analyses we want to run is starting to dive into those who didn’t experience a clinically-significant improvement”.

Radicle plans to release the updated findings in early 2022, including conditions and results based on demographic, underlying conditions or dose-dependencies, to see if there are habits or conditions that disrupt the benefit conferred by the CBD. They also plan to continue their research into CBD using their breakneck speed, opening the field into THCV for focus and appetite suppression, CBN, and other minor cannabinoids.