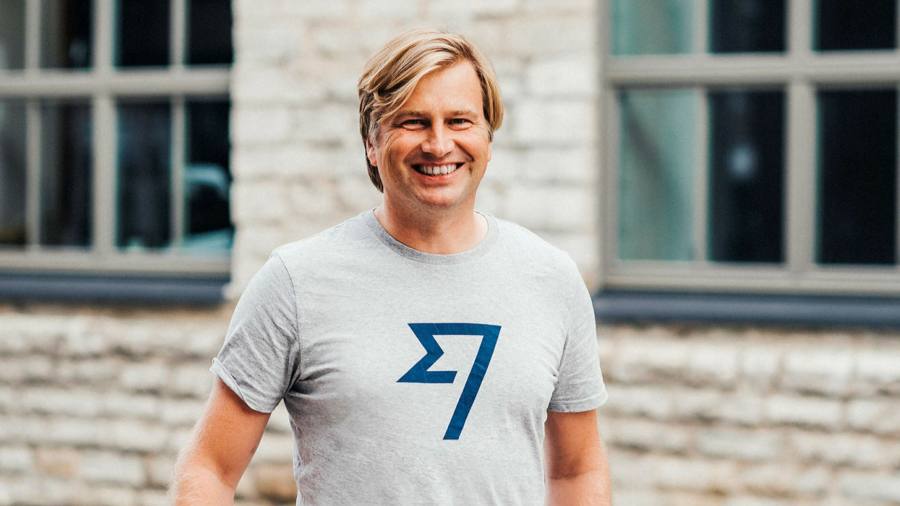 Profits at currency exchange fintech Wise dropped in the first half of its financial year despite increasing revenues, as it recruited more staff and paid for its flotation.

In the six months to September 30, the company reported pre-tax profits of £18.8m, compared with £20m in the previous year. Revenues rose 33 per cent to £256.3m over the same period, but this was countered by rising costs.

“Over the first half of this year we’ve improved our products and engineered away substantial points of friction in the payments process, enabling us to sustainably lower prices while continuing to invest in growing the business for the long term,” said co-founder and chief executive Kristo Kaarmann.

The bulk of the increase was in costs such as outsourced services, which more than doubled to £58.3m. Wise said this was driven by the costs of becoming a public company; in July it went for a direct listing in London with a valuation of close to £9bn.

Wise also said it had expanded its team by 32 per cent over the past year to 2,883 employees.

The 10-year-old money transfer company has expanded rapidly since Kaarmann and co-founder Taavet Hinrikus started it as a way to reduce the fees they paid to move funds between London and their native Estonia.

Over the half year, it processed £34bn of cross-currency transactions, a 44 per cent increase on the previous year.