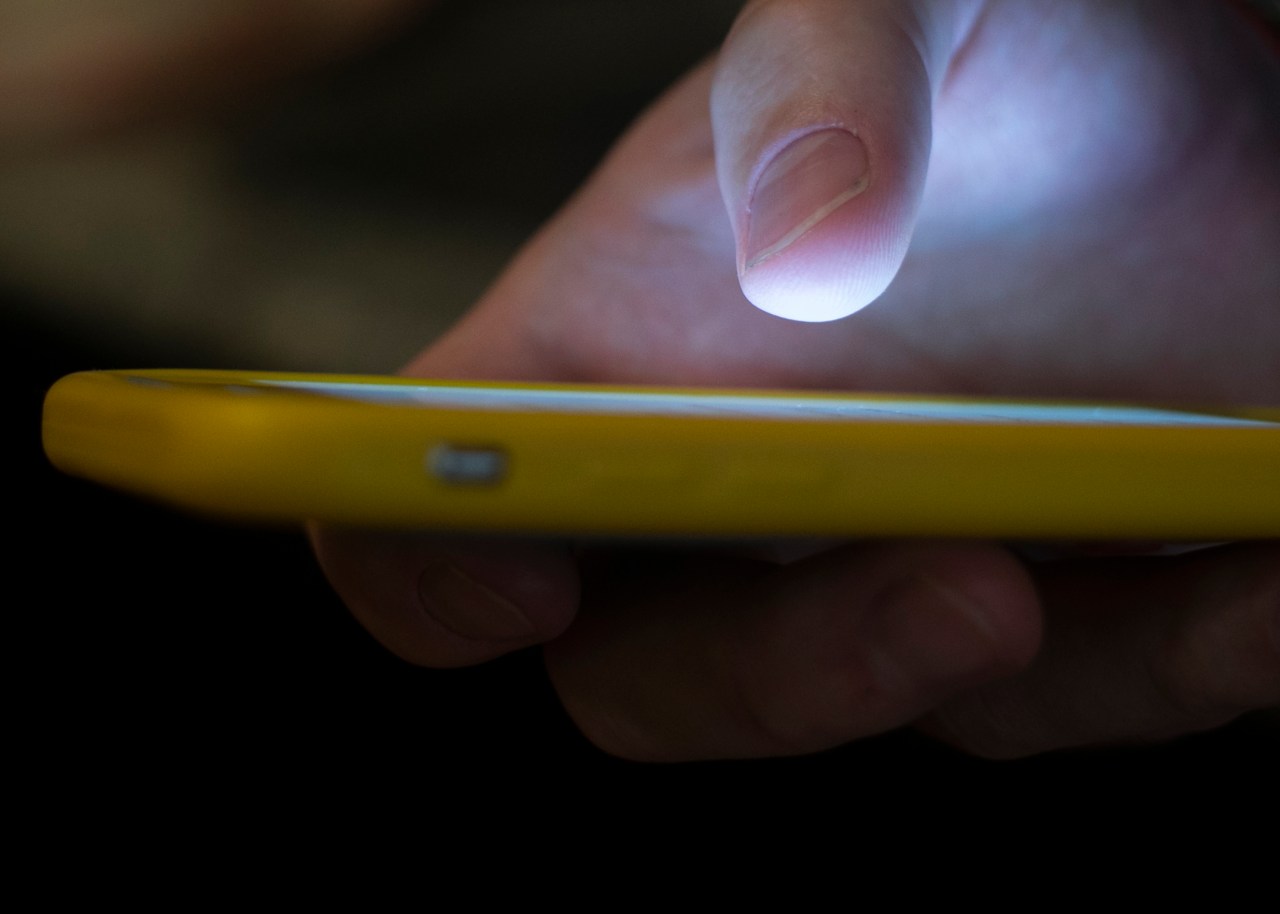 (NewsNation Now) — Experts say online predators targeting young women and girls is a problem that has grown since the pandemic began.

This weekend, a Utah teen was found alive after being missing for nearly a week. A man she met online was arrested and charged with her kidnapping.

“This happens to anyone,” said Liz Repking, the founder of Cyber Safety Consulting. “Anyone who’s online, rich, poor, black, white, educated, uneducated. Anyone who goes online assumes a certain amount of risk.”

While a majority of an estimated 40 million Americans use dating sites and apps without incident, frightening incidents are prevalent.

“If somebody is being unsavory, or weird or creepy, the sites can monitor that activity,” Gandhi said. “As soon as somebody asks you too quickly to get off the dating site or dating app, I tell my clients, ‘Don’t ever do that.’”

Worst case scenarios have been in the news for years, with scammers, cat fishers and sexual predators constantly on the hunt. Dating apps have been linked to arrests for murder, attempted murder and robbery.

“It is (a) situation that most people have never been through before, thoughts going through your head and reliving that experience and that’s very traumatic,” said Capt. Jeff Brown with the Saratoga County Sheriff’s Office.

According to the Pew Research Center, young women are more likely than men to experience inappropriate interactions on dating sites and apps.

In a 2019 survey, 42% of women 18 to 34 said they received unwanted sexually explicit messages, 33% were called an offensive name and 13% reported being threatened with physical harm. Experts say predators work hard to connect with potential victims.

“Once someone feels like they have someone where they want them, they have them in a position of trust from the relationship, which are all very normal progressions of a friendship, then they can start to manipulate their target,” Repking said.

“People get lonely, and they feel like, ‘Oh my gosh, this one looks so good and if I don’t do what he says, you know, I’m gonna miss out on the opportunity,’” Gandhi said. “No, you’re not.”

In many cases, potential victims may be lured by a perceived common interest or even just basic attention.

The popularity of online dating sites and apps is expected to remain elevated, with no end in sight yet to the pandemic.