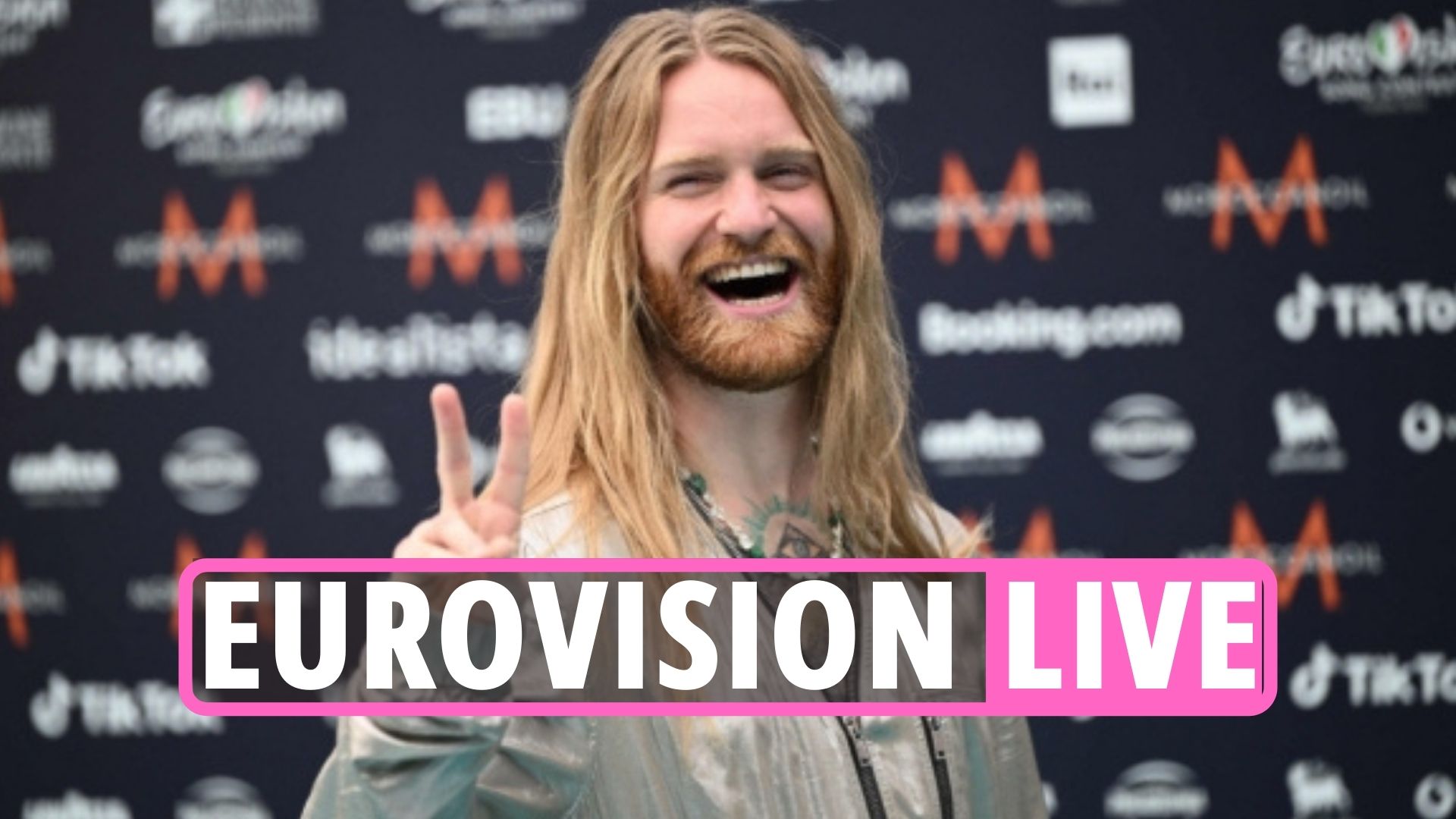 UKRAINE’S Kalush Orchestra made an impassioned plea to free people still trapped in the besieged Azovstal steel plant in Mariupol.

It came after they performed in the final of the Eurovision Song Contest, where bookmakers tip them to win.

Many of them gave the band a standing ovation in front of a global television audience of millions.

Meanwhile, the UK’s Eurovision hopeful Sam Ryder took to the stage with an upbeat performance of his uplifting pop song Space Man.

The 32-year-old Tik Tok star is one of 25 acts vying for the top prize during the climax of the week-long contest in Turin, Italy.

He took to the stage in a dazzling one-piece encrusted with planets, moons, plus stars made of beads and pearls.

Concluding his set, the singer said: “Shine brightly my friends. Thank you all.”

Read our Eurovision 2022 live blog below for the latest updates…