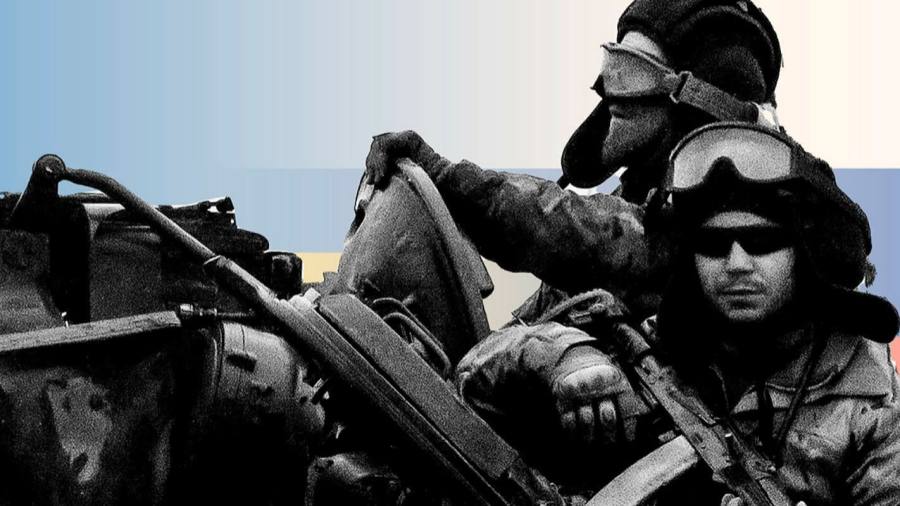 Joe Biden is coming under mounting pressure to ban oil imports from Russia, with a diverse coalition of Republicans and Democrats calling on the US president to cut off America’s energy ties to the Kremlin and increase domestic US oil production.

Joe Manchin, the West Virginia Democrat who chairs the Senate energy committee, said on Tuesday that the US was importing more than half a million barrels a day of crude oil and other petroleum products from Russia. He called on the White House to “take strong action to unleash American energy, up to and including banning Russian oil imports at a time when they are attacking our allies”.

Manchin’s comments were echoed by Senate Republicans, who have long opposed the administration’s energy agenda and have called for an expansion in US oil production and rejection of Russian oil in the US.

John Thune, the Senate’s number-two ranking Republican, said on Tuesday: “One area where we can really, really help the effort in Ukraine, help Americans in their pocketbooks and help Europe and other countries around the world, is to get America’s energy production off the bench and back in the game.”

At the same time, more left-leaning environmentalist Democratic lawmakers have also called for a ban on Russian oil imports while rejecting calls to boost oil and gas production in the US. Ed Markey, the progressive Democratic senator from Massachusetts, on Tuesday introduced legislation that would prohibit Russian oil imports.

But the White House and several key Democratic lawmakers have yet to sign on to the idea.

Chuck Schumer, the Senate’s top Democrat, appeared to dismiss Manchin’s comments on Tuesday, saying: “The US is a major oil producer. We only get 1 per cent of any imports from Russia. And the bottom line is this: The real problem with increased gas prices is gouging and monopolies. Democrats are focused on those two issues.”