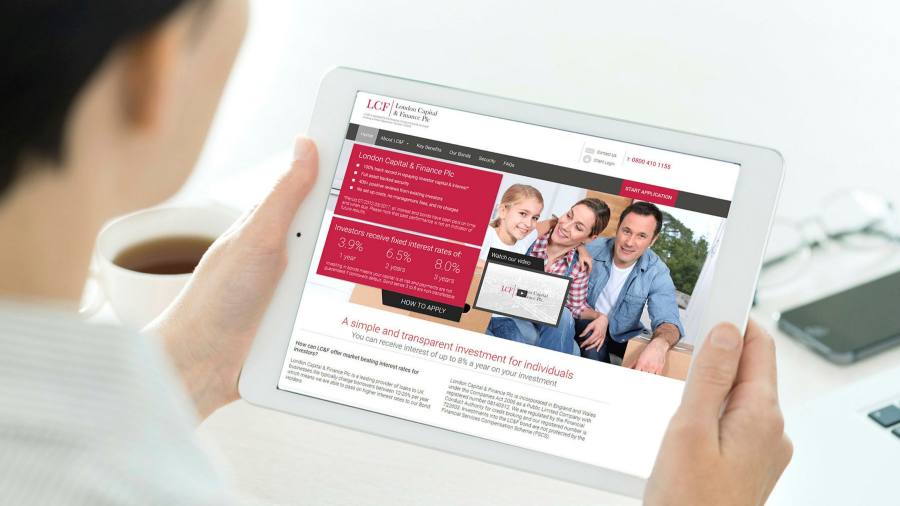 Britain is to regulate minibonds in the same way as shares, the government said on Tuesday, as it set out plans to make its capital markets more appealing to investors.

The UK Treasury proposed that issuers of minibonds — or bonds that cannot be traded — to the public had to trade on a regulated market. This “new, bespoke” regime would replace the current system in which minibond issuers were not required to offer investors any protection.

The move was among a series of post-Brexit reforms to capital market rules published following a consultation with the City last year. The Treasury also announced changes to private electronic marketplaces run by banks and high-frequency traders and introduced a new live database of trading information.

Boris Johnson, the prime minister, has urged ministers to accelerate regulatory reforms to illustrate the “opportunities of Brexit”.

The failure of minibond provider London Capital & Finance in early 2019 became one of the biggest retail investment scandals in UK history. It took £237mn of investors’ money, hitting the savings of 11,600 customers — many of them first-time investors and pensioners. A report into the collapse by Dame Elizabeth Gloster, a former appellate judge, criticised the failure of regulators to supervise the bonds.

Tom Callaby, of law firm CMS, said the reforms would allow investors to claim compensation if things went wrong. But he cautioned that “it’s important to remember that this won’t on its own stop failures or fraud from happening in the first place, particularly if the platforms don’t do due diligence and robustly monitor the issuers”.

John Glen, economic secretary to the Treasury, said in a speech on Tuesday that many of the changes were intended to ensure investors got the best price for their share and derivatives deals.

Rejecting calls for wide-ranging deregulation, he said the steps were “common sense yet significant”. “They’re not change for change’s sake. The UK and EU’s regimes will evolve as they adapt to the market’s needs,” he told an audience of bankers and lawyers at an event hosted by lobby group AFME.

Among the reforms Glen detailed was the establishment of a “consolidated tape” or a live database that bundles together basic trading information from competing trading venues.

He also confirmed plans to reform rules around corporate prospectuses, to give issuers more freedom to raise capital. “We need to think about it from the entrepreneur’s perspective — how can we create assurance around pools of capital,” he added.

“We are pleased to see the government is going to make changes that will support more dynamic UK capital markets, delivering greater choice for customers and clients,” said David Postings, chief executive of UK Finance, a lobby group.

“The important thing now is for the plans outlined by the government to be brought into force as soon as possible.”

Keep up to date with the latest developments, post-Brexit, with original weekly insights from our public policy editor Peter Foster and senior FT writers. Sign up here.