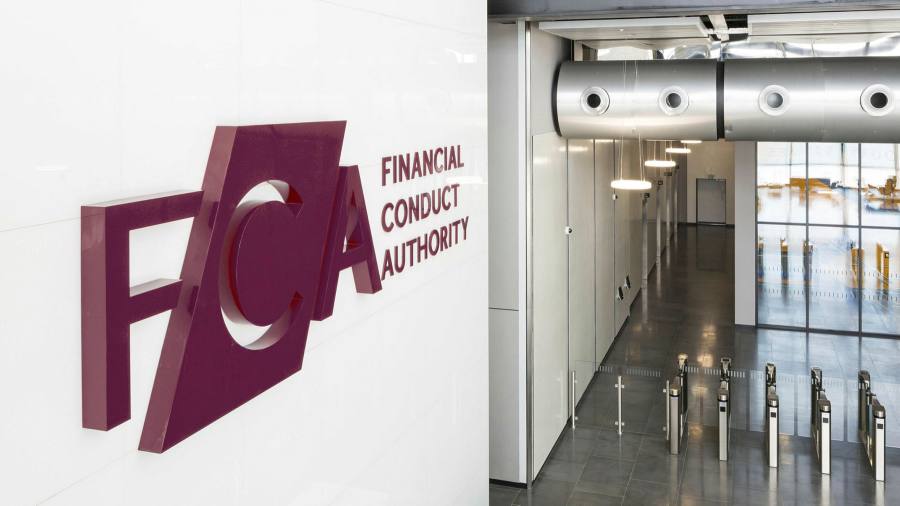 The UK markets regulator has fined Sunrise Brokers £642,000 for facilitating “self-evidently suspicious trades” that were used in cum-ex dividend trading, further drawing the City into one of Europe’s biggest tax scandals.

The Financial Conduct Authority on Friday levied the penalty on the interdealer broker for failing to ensure it was not being used for fraudulent trading and money laundering by business introduced by Dubai-based Solo Group, run by hedge fund manager Sanjay Shah.

At one point the trading activity was so big it represented up to a fifth of the shares on the Danish stock exchange, agency said.

Traders and brokers have been accused of running a tax dodge in which brokers bought up shares just before the cut-off date that established dividend payments, and placed them in different jurisdictions, with their ownership obscured.

Governments — including in Denmark, Germany, Italy and France — were then duped into rebating billions of euros of dividend taxes that had never been paid. Typically such deals were done through offshore funds and executed in the over-the-counter market, where deals are usually larger, less frequent and less transparent than on an exchange.

Authorities in countries across the EU, including Germany, Denmark and Belgium, have launched investigations as the trail of money has passed across continents.

The FCA fine covered activity between February and November 2015 and exceeded the commission of £466,000 Sunrise received for the trades. Sunrise received a 30 per cent discount on the fine for co-operating with the investigation. In 2016 Sunrise was sold to US group BGC Partners.

The watchdog looked at the relationship between six brokers and Solo, a hedge fund owned by Shah, a trader now living in Dubai, who has been under investigation by European authorities for his role in the scandal. Earlier this year the FCA fined Sapien Capital £178,000 for similar failures in its relationship with Solo.

“Sunrise should not have carried out these self-evidently suspicious trades without proper due diligence,” said Mark Steward, executive director of enforcement at the FCA. Its failings were “significant”, he added.

Solo’s clients were offshore companies, based in Malaysia or the US, and had been previously unknown to Sunrise, the regulator said. They were also onboarded as Sunrise clients faster than normal and were not the broker’s normal type of client, it said.

Shah and his companies have always strenuously denied any wrongdoing. A spokesperson said: “The FCA has dramatically scaled back its interest in the cum-ex affair and there is no current investigation into Solo Capital or Sanjay Shah. After six years of investigation the FCA has found no wrongdoing and under political pressure they have fined a couple of brokers for KYC misdemeanours. Today’s announcement has no impact on the validity and legality of Solo’s activity.”