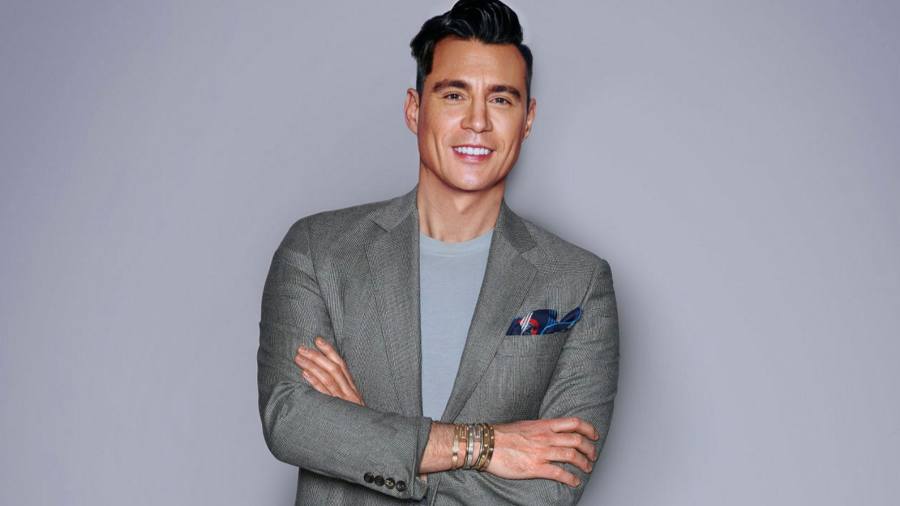 A new bank set up to approve and process payments will launch in the UK for only the second time in 250 years after a fundraising round valued it at more than $1bn.

It argued that existing providers had failed to adequately serve business customers and said it planned to offer features including cheaper, faster and safer transactions. Its services will include moving money around the world, cash management and compliance.

“The average time to open a business account with a bank is four months; there’s no universe that’s acceptable in,” said Watson.

The Bank of London’s latest funding round of $90m was led by New York-based investment company ForgeLight, which previously invested in Univision, alongside returning investors 14W Venture Partners and Mangrove Capital Partners. In total the bank has raised $120m and has a current valuation of $1.1bn.

Since the 1960s, the UK clearing market has been dominated by groups that went on to develop into Barclays, HSBC, Lloyds Banking Group and NatWest. Although other companies have become clearing banks over the past few decades through acquisitions, the first purpose-built clearing bank to open in the UK in more than 250 years was ClearBank in 2017.

The Bank of London has three primary offerings: clearing and settlements, where it hopes to use new technology to provide enhanced protection against fraud; transaction banking; and helping other companies offer banking services. It is working with existing payment networks, including the UK’s Faster Payment networks.

Transaction banking is a broad label covering products ranging from cash management to card payments. The Bank of London will offer services including global cash management and foreign exchange without intermediary risk, said Watson. “No one has challenged this piece of the market,” he added.

The group will also act as a portal for companies to offer banking products and services without becoming a bank themselves. Watson said clients that wanted to offer financial products included large fashion brands, clearing houses and other banks, as well as start-ups.

Payments has become an increasingly hard-fought space, with retailers and fintechs pushing back against the duopoly of Visa and Mastercard, arguing that the fees they charge are prohibitive. Earlier in November, Amazon announced it would stop accepting Visa’s UK credit cards from the start of 2022, citing high fees.

“Amazon raised a very fair question — why are Visa and Mastercard allowed to operate like government-owned utilities?” said Watson. “We should be calling out the utility costs, which should not be as high as they’re charging.”

The Bank of London is aiming to hire more than 3,000 employees over the next five years across the UK, Europe and North America, and said it was in “advanced talks” with European and American regulators.