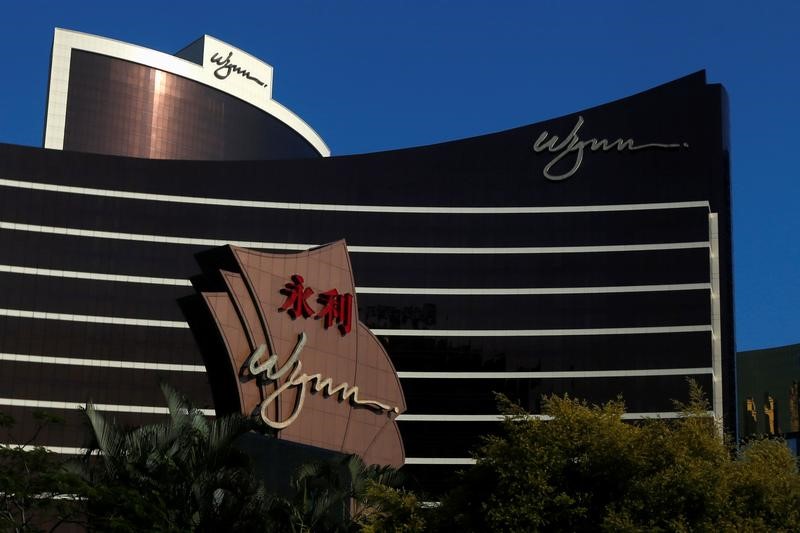 WASHINGTON (Reuters) -The U.S. Justice Department on Tuesday sued Steve Wynn, the former CEO of Wynn Resorts (NASDAQ:), to compel him to register as an agent of China and accused him of lobbying then-President Donald Trump at Beijing’s behest in 2017.

Wynn’s lawyers denied the allegations, saying he had never acted as an agent of the Chinese government and “had no obligation to register under the Foreign Agents Registration Act” (FARA).

From at least June through August 2017, Wynn contacted Trump and members of his administration to convey a Chinese request that Trump cancel the visa of a Chinese businessperson who had sought asylum in the United States, the department said.

The department’s civil suit alleges it had advised Wynn in 2018, 2021 and April 2022 to register as an agent of China under FARA but he declined to do so. Wynn stepped down as Wynn Resorts CEO in early 2018.

“Where a foreign government uses an American as its agent to influence policy decisions in the United States, FARA gives the American people a right to know,” said Matthew G. Olsen, assistant attorney general for the department’s national security division.

The suit was filed in the U.S. District Court for the District of Columbia. It seeks a declaratory judgment that Wynn has an obligation to register under FARA.

Wynn’s lawyers, Reid Weingarten (NYSE:) and Brian Heberlig, said they disagreed with the department’s legal interpretation of FARA and looked forward to proving their case in court.

In a statement, the Justice Department alleged that Wynn acted at Beijing’s request “out of a desire to protect his business interests in Macau,” where Wynn Resorts operates a luxury hotel and casino.

Wynn conveyed the requests to cancel the businessperson’s visa to the Trump administration on behalf of Sun Lijun, a former vice minister in China’s Ministry of Public Security, the statement said.

It did not name the Chinese businessperson in question, but said the individual left China in 2014 and was later charged with corruption by Beijing.

Wynn conveyed Beijing’s request to Trump over dinner and by phone, and had multiple discussions with senior White House and National Security Council officials about organizing a meeting with Sun and other Chinese officials, the department said.