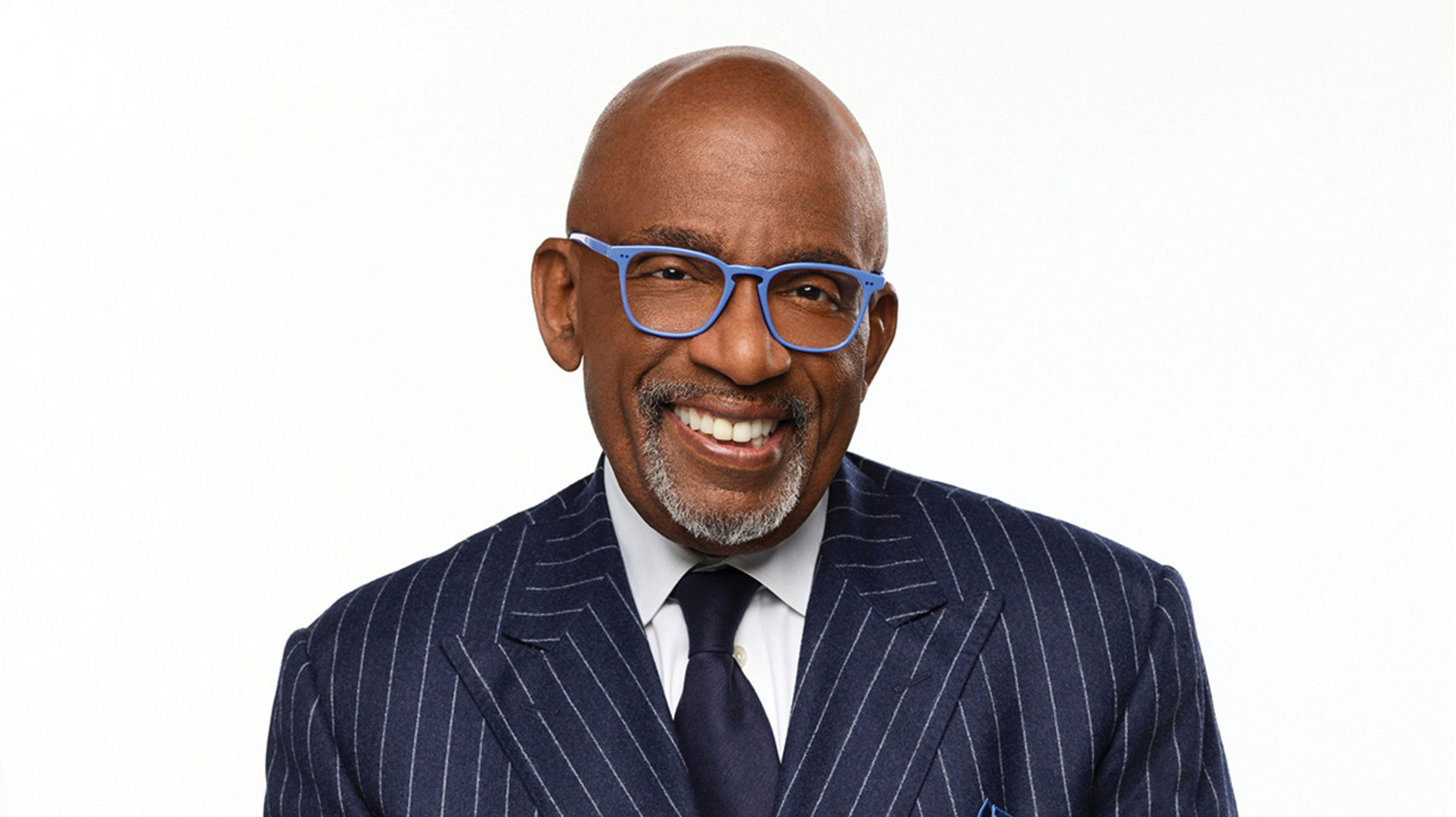 Roker, an author, producer and one of the most recognizable personalities on television, will be presented with the award at an in-person ceremony in Phoenix on March 1 at the Sheraton Phoenix Downtown.

The Cronkite Award — named after the late CBS News anchor — has honored prominent journalists annually since 1984. The award recognizes the recipients’ accomplishments and leadership over the course of their careers.

“Al Roker has long been a trusted and treasured voice in homes all across America. His integrity and commitment to honesty and fairness are the very values that guided the career of our school’s namesake, Walter Cronkite. We are thrilled to honor Al and his contributions to the industry with the 2021 Cronkite Award,” said Battinto L. Batts Jr., dean of the Walter Cronkite School of Journalism and Mass Communication.

Roker joined “Today” full time as a weathercaster in 1996 and co-hosts the “3rd Hour” of the morning show, reaching millions of viewers a week.

He is renowned for his weather coverage and has reported from some of the worst storms and natural disasters in history, including Hurricane Wilma, Hurricane Isaac, Superstorm Sandy and the earthquake in Haiti. Roker also served as the co-host of “Wake Up with Al” on the Weather Channel from 2009–2015.

In addition to his weather coverage, Roker is widely known for hosting NBC’s broadcast of the Macy’s Thanksgiving Day Parade, as well as his celebrity interviews. Some of his notable interviews include Peanuts creator Charles Schulz, Willie Nelson, Burt Reynolds, James Earl Jones and B. Smith.

Roker has created a brand that extends well beyond television, regularly interviewing celebrities on Today’s Instagram page, Today.com, YouTube and Sirius radio. He co-hosts Sirius XM’s “Off the Rails” with Dylan Dreyer and Sheinelle Jones and hosts “Cold Cuts with Al Roker” on Today.com and YouTube.

For the past 26 years, Roker has also produced numerous TV programs for network, cable, digital and streaming channels through his own production company, Al Roker Entertainment. He was the executive producer for the award-winning Coast Guard TV Series, which aired on the Weather Channel and Pluto TV. He is the author of 13 books, ranging from mysteries to cookbooks to historical narratives.

Roker has also become well known for his “Rokerthons,” where he has broken the Guinness World Records for longest uninterrupted live weather report broadcast, the fastest time to report a weather forecast from all 50 states and the District of Columbia and, with the help of nearly 70 chefs, the most people in an online sandwich-making relay.

Roker is the recipient of 14 Emmy awards for daytime programming as well as live news coverage. He has also been named “Best Weatherman” twice by New York Magazine and is a recipient of the American Meteorological Society’s prestigious Seal of Approval.

Roker said that when he first heard he was the winner of the Cronkite Award, he thought he “was being pranked by any number of my colleagues at the ‘Today’ show.”

“Now that I realize this is legit, words cannot begin to express the privilege and gratitude I have being honored by ASU with this amazing recognition,” he said. “I look forward to the award ceremony.”

Roker began his broadcasting career as a weekend weathercaster at WTVH in Syracuse, New York, in 1974 while he was still in college. After graduating, he worked as a weathercaster in Washington, D.C., and Cleveland before moving to WNBC in New York City in 1983. Roker served as the weekday weather forecaster for WNBC’s early evening newscast until January 2000.

This won’t be Roker’s first time visiting the Cronkite School. In October 2013, Roker surprised students at the Downtown Phoenix campus after two Cronkite students sent out a tweet expressing their support for the “Today” show.