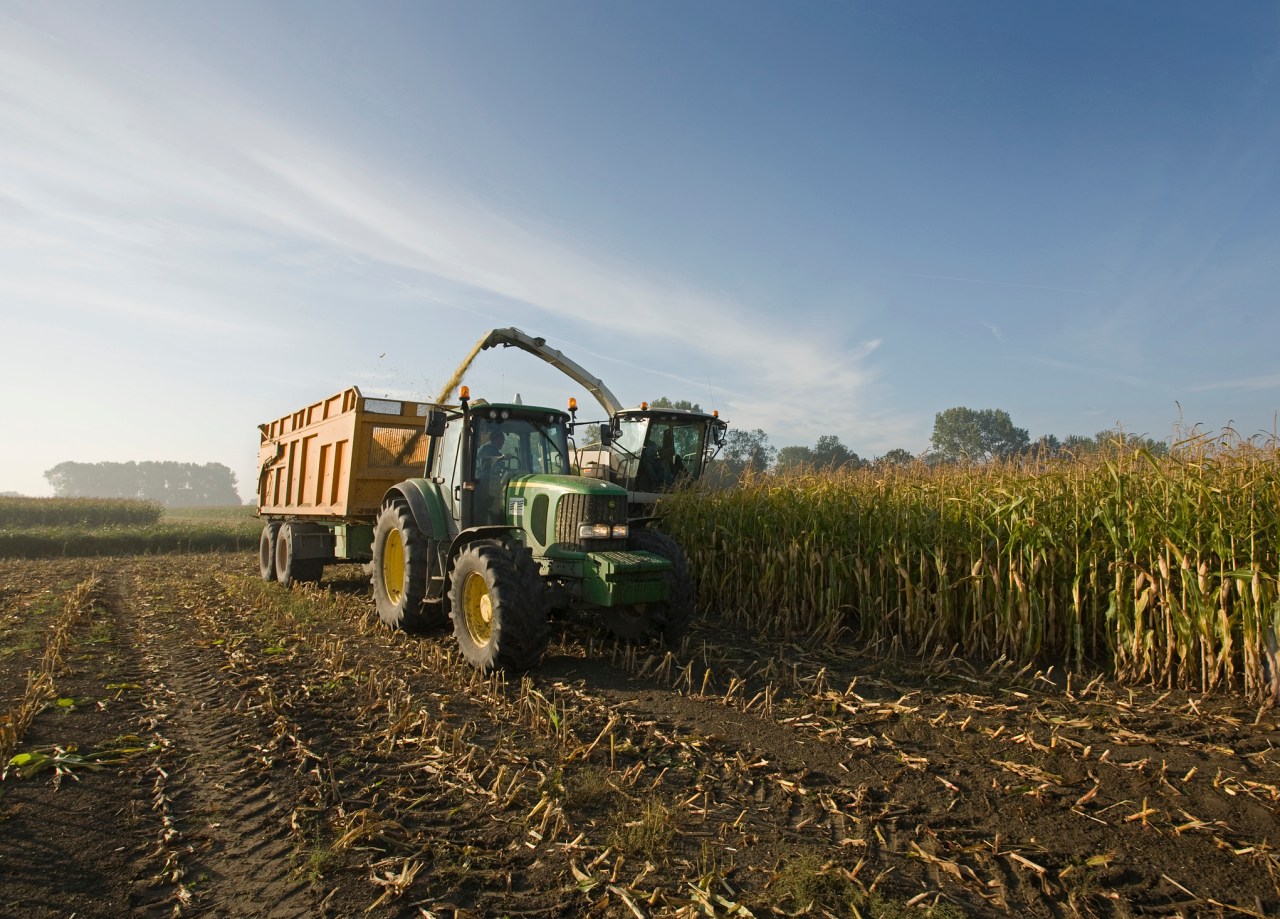 (NewsNation) — If the past two years proved anything it’s that you never worry about the right thing.

I am old enough to remember early January 2020. Think back to just before the pandemic when we all worried the U.S. assassination’s of Iran’s top terror leader would start war in the Middle East.

In retrospect that might have been a lot better than COVID.

The past two years also taught us the seemingly impossible can happen.

Sadly, we must count on the very people who created the crisis to solve it — hold that thought.

Less than half of the corn, wheat and soybeans usually planted this time of year is in the ground.
Combine that with virtually no wheat exports from Ukraine and America’s already shaking supply chain and things could get interesting — difficult, perhaps.

Remember, baby formula shelves are bare because one plant closed. You don’t need to take much out of the system to cause chaos.

We are now talking about a large percentage of corn, wheat and soybeans — gone come fall.

When explaining this to my dad, he seemed unimpressed. As much as he loves food, corn on the cob isn’t a huge staple.

Then I told him everything corn makes: From animal feed to ice cream.

How about wheat? Beer, adhesives, golf tees, and bread all need wheat to exist.

Now to soybeans: Get ready for higher prices on cooking oil, crayons, inks and cleaners.

We could go back to a time few living Americans remember: The dustbowl of the 1930s. That means food shortages and crop failures.

Washington Post columnist Heather Long just wrote, “Americans are stuck in an age of scarcity, and they don’t like it.”

No kidding, Heather. America doesn’t have scarcity or shortages. That’s why we love America. That’s why people all over the world travel thousands miles with only the clothes on their back to get here from places that have them, like Cuba and Venezuela.


Democrats, Republicans spar over how to fix inflation

But get ready because the very people we count on for say, food safety, are the very people largely responsible for the baby formula shortage. And the same people we need to fix it, the Food and Drug Administration, has not distinguished itself over the past few years.

Back in April politico reported that the very day that the FDA was told that a baby had been hospitalized with a potentially deadly bacterial infection after consuming infant formula, the agency’s own inspectors were in the plant that made the formula and found nothing serious enough to warrant regulatory action.

That was the first time there were there in awhile. It turns out the FDA ended all inspections during COVID-19 that weren’t “mission critical.”

Turns out when they went back a few months later they found all sorts of problems. Equipment in disrepair, water issues, and so on — all of it “Should have been observable in September,” Sarah scorcher, deputy director of regulatory affairs at the Center for Science in the Public Interest, said.

So the question is, why didn’t they catch these things? And if they managed to miss all that, what else have they been missing at other plants they monitor and inspect?

Of course they then shut down the plant.

Its never when one thing goes wrong — its when two or three things go wrong. And that’s true in the baby formula shortage.

So it might be unfair to totally blame the FDA.

But Politico reports a former employee alerted senior FDA officials to what he said were “Lax practices, including regulatory violations” at the Abbott nutrition formula plant last October.

No surprise, right? After all leadership at the FDA believes inspecting baby formula is not “mission critical.”

Back to the empty shelves — who’s largely in charge of fixing it? The FDA. What could possibly go wrong with that?

President Biden today touted a new website set up to help parents find formula. What could possibly comfort the parents of a crying hungry baby more than a website?

As I said, the same people who largely caused the problem are the ones tasked to fix it.

Thankfully, that’s not quite the same with the pending wheat, corn and soybean crisis. God plays a small role. After all, the weather this spring made planting impossible.

Unlike the baby food crisis which caught the administration flat footed, President Biden started ringing the alarm bells about food on Wednesday.

“Many farmers in the MIdwest have been put behind the eight ball because of [the weather],” Biden said in a visit with Illinois farmers Wednesday. “It kept them from getting in the field and planting crops. But American farmers always find a way.”

Suddenly government isn’t the answer. Now its on the backs of farmers.

As the late Paul Harvey said, “So, God made a farmer.”