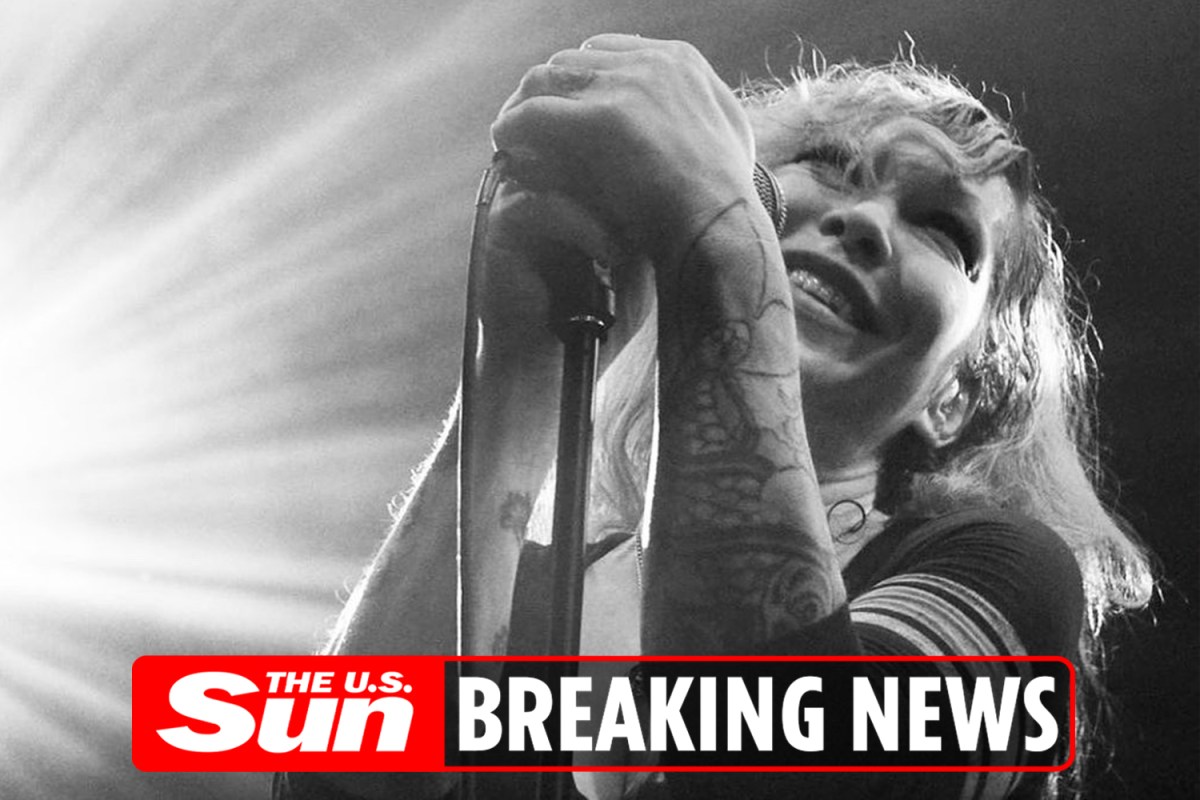 RACHEL Nagy, the lead singer of the garage rock band the Detroit Cobras, has died.

Her passing was announced by guitarist and former band member Greg Cartwright in a heartbreaking Instagram post on Saturday.

Rachel’s cause of death currently remains unknown, according to Rolling Stone.

A statement read: “It is with a heavy heart and great sadness that we announce the loss of our beloved friend and musical colleague, Rachel Lee Nagy.

“There are no words to fully articulate our grief as we remember a life cut short, still vital and inspirational to all who knew and loved her. With the Detroit Cobras, Rachel Nagy carried the torch of Rock, Soul, and R&B to fans all over the world.

“More than just a performer, she embodied the spirit of the music itself and vaulted it to new heights with her own deeply affecting vocal power.

“I know that I am not alone when I say that I was inspired by her vitality, her fierce intensity, and her vulnerability.”

Meanwhile, the label Third Man Records branded the frontwoman a “badass” and an “absolute sweetheart”.

Several tributes have been paid to Nagy as news of her death emerged.

Canadian singer-songwriter A.C. Newman, the leader of the New Pornographers, said: “This is very sad. She had a giant voice. If you don’t know it already, listen to Detroit Cobras ‘Life, Love And Leaving’. Warning: it may make you want to jump around and/or dance.”

One said Nagy had an “unforgettable voice and presence”, while another commented that the singer’s voice could “whip up a storm on the dancefloor”.

The Detroit Cobras were formed in 1994 and were renowned for their covers of 1960s garage rock tracks.

They released their first album Mink, Rat or Rabbit in 1998 and their second album Life, Love and Leaving three years later.

The group was branded “Detroit’s Most Famous Cover Band” by fans.

They had scheduled a gig on January 7 but were forced to postpone the event because of the Omicron Covid surge.