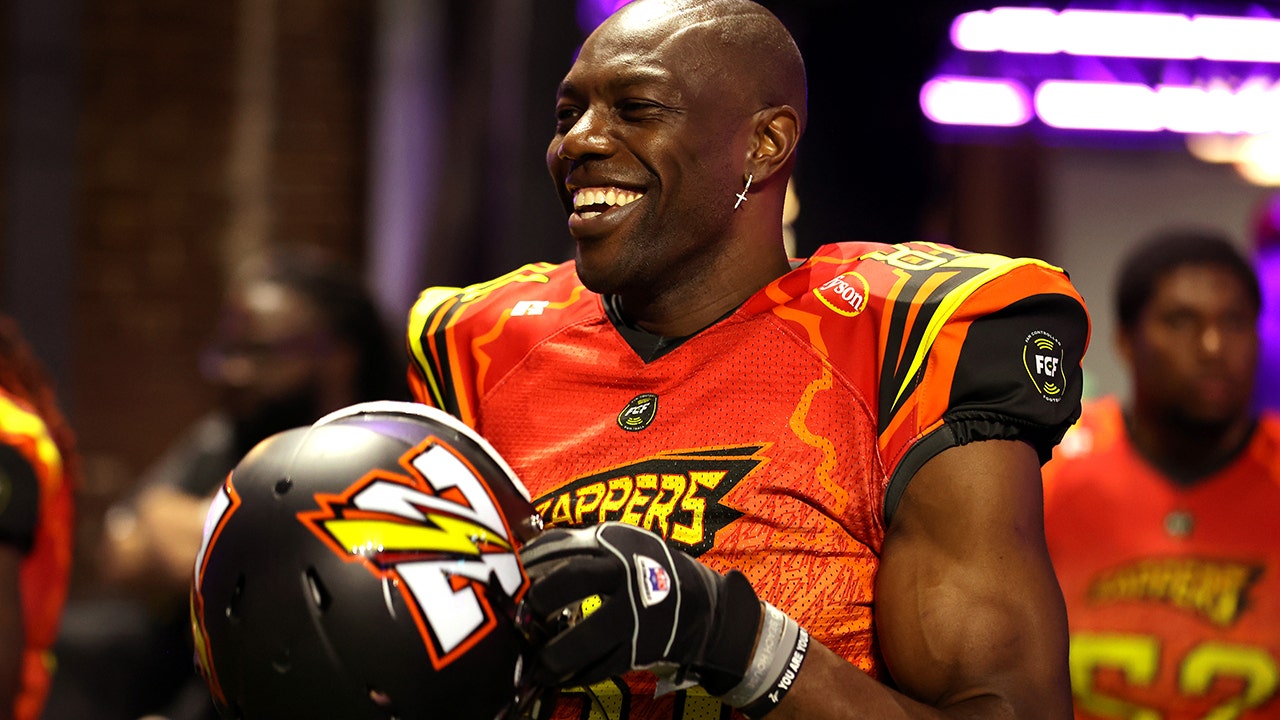 Terrell Owens was involved in a three-team trade in Fan Controlled Football on Tuesday, and if the acquisition is accepted, he could be going from the Zappers to the Knights.

Fan Controlled Football noted that while the owners or each of the three teams involved in the trade have agreed to it, the fans will have the final decision. The league said each team will have a vote to accept the deal. If a “70% supermajority of the fans reject it,” then the trade will fall through.

“As a league, we are in support of this trade as we believe it will help maintain competitive balance and that each team — and the players involved — all benefit from these moves… Plus how awesome is it that our first trade ever is a 3 team deal with TO, a pair of QBs and a pick swap!?!,” the league said.

TERRELL OWENS TALKS UP FAN-CONTROLLED FOOTBALL, HOW IT WILL IMPROVE PLAYERS’ SKILLS

“For any future potential trades this regular season we will follow a similar veto vote format — but when it comes time for the playoffs any potential moves will be limited to votes by only those who are in the top 10 on each team’s leaderboard for this season… This may be Fan Controlled Football, but just like the players and teams on the field, not all fans are created equal — so get your play call on and make sure you lock in one of those top spots for your squad!”

If it goes through, it would be the first completed trade in FCF history.