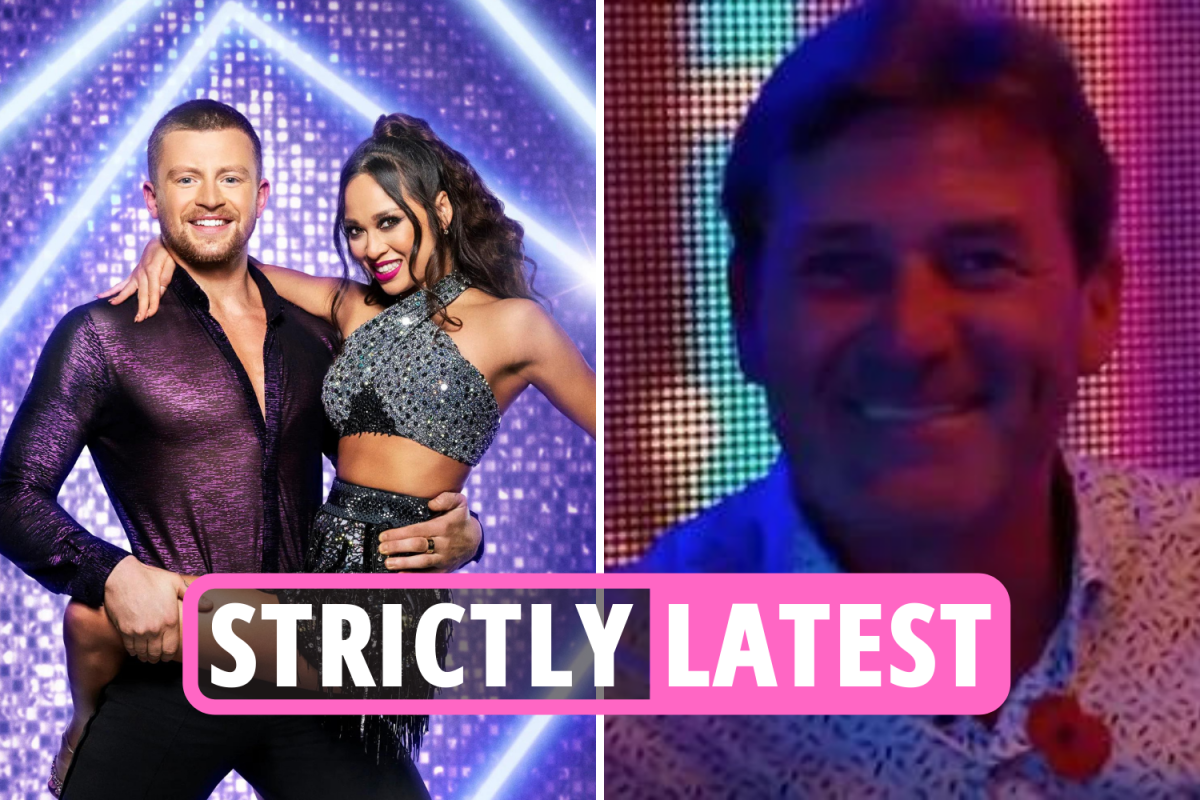 BBC Breakfast’s Dan Walker left his co-stars stunned after he told them to ‘shut up’ during a Strictly chat.

The 44-year-old journalist is currently taking part in the BBC One dancing show, and is partnered with pro dancer Nadiya Bychkova.

Ahead of his Strictly co-star Tom Fletcher’s appearance on today’s show, Dan got excited as he talked to co-host Sally Nugent about the programme.

When Sally praised Tom’s Paso Doble with partner Amy Dowden on Saturday night, Dan replied: “Really good! I think they were one of my favourite acts from the night actually.”

He then went on to discuss the couple’s traditional Paso outfits and wracked his brains for what he wore when he did that style of dance. He suddenly said: “I had to dress up like…gladiator!”

Sally replied: “Of course you did! Aww! Well let’s go straight to Carol, enough of all this Strictly chat. Morning Carol.”

As the camera widened to include Carol Kirkwood in front of her screen ready to do the weather, Dan joked: “Shut up you two, Carol what’s the weather like?”

Slightly taken aback, Carol then replied with a laugh: “Dan you cheeky thing.”