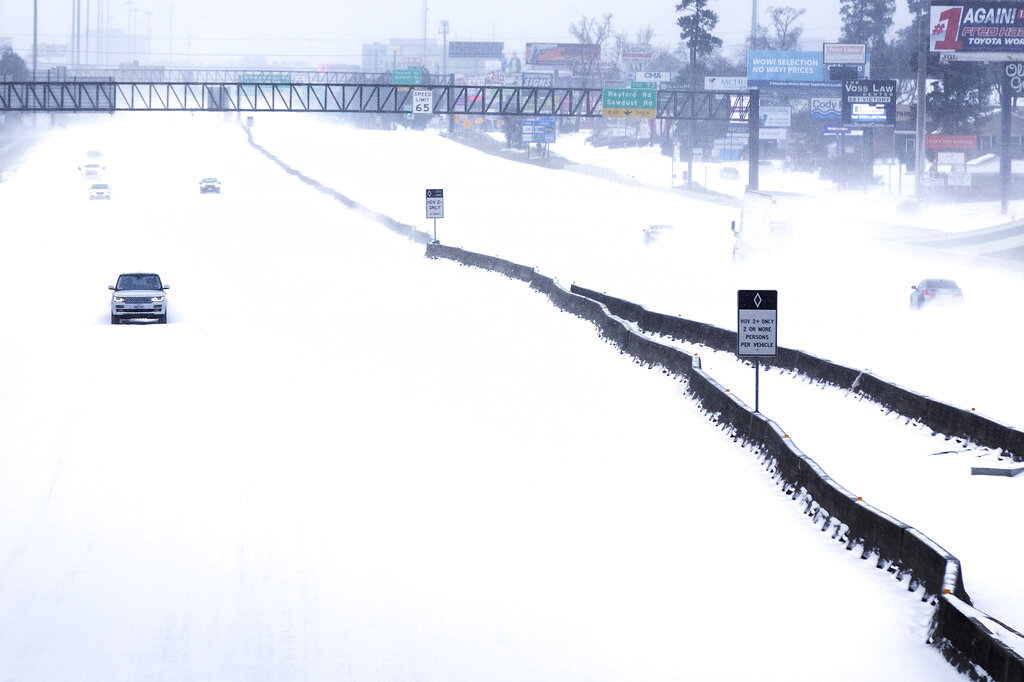 CHICAGO (NewsNation Now) — More than 100 million Americans are bracing for the possibility of snow and ice as a winter storm moves across the Midwest, South and East, impacting nearly 24 states through Martin Luther King Jr. holiday weekend.

Winter storm warnings, winter storm watches and weather advisories were issued for parts of the Midwest, South, Appalachians and interior Northeast by the National Weather Service.

Below-freezing temperatures will return for some states Friday night and into Saturday as low pressure passes to the east of the region and an old front works its way into the area from the west.

Up to 5 inches of snow will be possible in the north Georgia mountains, with higher amounts possible in some spots, according to the National Weather Service.

In South Carolina, 2 to 5 inches of sleet, snow, and ice are expected this weekend.

Winter storm watches were posted for Saturday for parts of Georgia, South Carolina and northern Mississippi, where up to 4 inches of snow will be possible.

Some snow will be possible in Alabama, with northern counties the most likely to get snowfall.

Forecasters predict that the winter storm could dump nearly a foot of snow on parts of Iowa.

The National Weather Service said the storm could move into central Iowa on Friday, with wind gusts of 20 to 25 mph producing pockets of blowing and drifting snow, especially in open, rural areas.

One of the hardest-hit areas will be Des Moines, where forecasts call for accumulations of up to 7 to 11 inches.

The National Weather Service warns that travel will be hazardous at times and that the Friday evening commute will be affected.