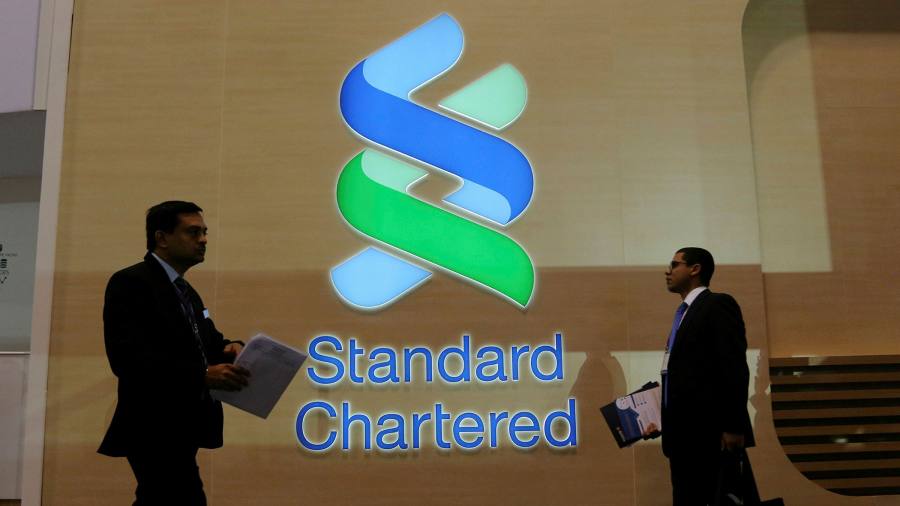 The UK’s Prudential Regulation Authority has fined Standard Chartered a record £46.5m for repeatedly reporting a key liquidity metric incorrectly and not being “open and co-operative” with one of Britain’s most important financial regulators.

The fine, the highest ever handed down in a case where the PRA acted alone, relates to Standard Chartered’s inaccurate reporting of its liquidity position from March 2018 to May 2019.

The regulator said Standard Chartered made five mistakes in its regulatory reporting over that period, so “the PRA did not have a reliable overview of its US dollar liquidity position”.

The PRA had imposed a temporary additional liquidity requirement on the bank over concerns about outflows of dollars in October 2017.

The fine is the latest in a spate of financial penalties to hit UK banks in recent weeks. HSBC was fined £64m on Friday by the Financial Conduct Authority for “serious weaknesses” in its anti-money laundering controls over an eight-year period.

Earlier last week, NatWest was fined £264.7m by a London court after pleading guilty to failing to prevent a £365m alleged money laundering scheme that involved £700,000 being carried through a shopping centre in black bin liners.

Standard Chartered’s share price fell 1.9 per cent in early trading on Monday morning after the PRA’s fine was announced, about equal to the fall in the wider FTSE 100 index, as investors took fright at the prospect of renewed lockdowns.

According to the regulator’s report, Standard Chartered told the PRA about one of the mistakes only after a four-month internal review.

“We expect firms to notify us promptly of any material issues with their regulatory reporting, which Standard Chartered failed to do in this case,” said Sam Woods, chief executive of the PRA.

“Standard Chartered’s systems, controls and oversight fell significantly below the standards we expect of a systemically important bank, and this is reflected in the size of the fine in this case.”

The PRA noted that Standard Chartered’s overall liquidity position was above its core liquidity requirement throughout the period. The fine includes a 30 per cent discount because the bank agreed to settle.

In a statement, Standard Chartered said the reporting errors were “self-identified and self-corrected in 2018 and 2019”.

“Standard Chartered has co-operated proactively and fully with the PRA’s investigation and has made significant improvements to and substantial investment in its liquidity and regulatory reporting processes and controls and remains committed to accurate regulatory reporting,” it added.

The fine is lower than the £96.6m the FCA and PRA jointly handed down to Goldman Sachs in October 2020 for risk management failures relating to the multibillion-dollar 1MDB scandal, but it was the highest ever by the PRA acting alone.