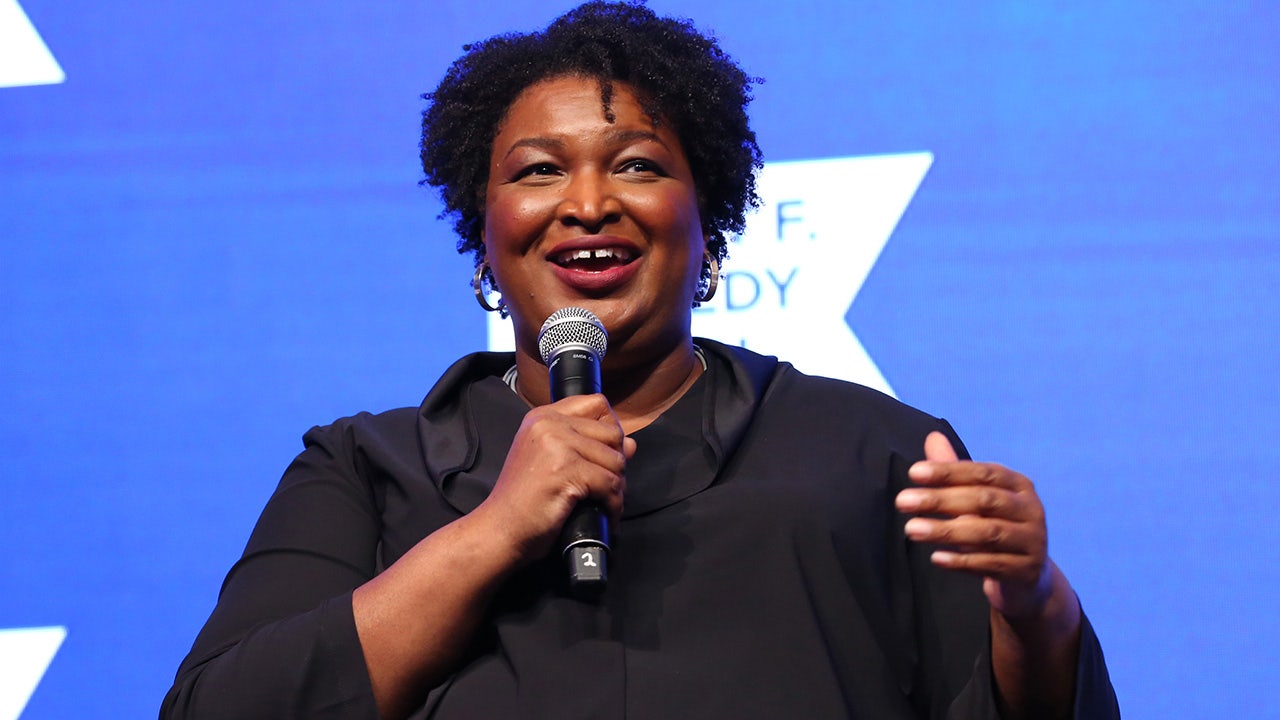 Republicans seized on a report that Stacey Abrams, the influential Georgia Democrat and gubernatorial candidate, will miss President Biden’s important voting rights speech Tuesday due to a scheduling conflict.

“There’s bad, and then there’s ‘Gubernatorial candidate in a state you carried cancels on you’ bad,’” Ben Williamson, an adviser for Mark Meadows tweeted.

He retweeted a post from New York Times reporter Nick Coransanti, who cited an Abrams’ aide. The reason for the scheduling conflict was not clear. Abrams’ office did not immediately respond to an after-hours email from Fox News.

Matt Whitlock, a Republican communicator, tweeted, “Still can’t get over this.”

“How toxic does Biden have to be for Stacey Abrams to be like ‘ah sorry I have other plans’ for an event about her *signature issue.*”

The Times’ report pointed out that Biden’s speech on Tuesday in Atlanta will be missing other notable individuals besides Abrams, who the paper pointed out supported the event in a Twitter post.

James Woodall, the former president of the N.A.A.C.P, told the Times that there is no need for more speeches.

“We don’t need any more photo ops. We need action, and that actually is in the form of the John Lewis Voting Rights Act, as well as the Freedom to Vote Act—and we need that immediately,” he told the paper.

Biden will be in Georgia with Vice President Kamala Harris to make his pitch to the American people. They will visit Ebenezer Baptist Church and place a wreath at the crypt of King and his wife, Coretta Scott King.

“The president will forcefully advocate for protecting the most bedrock American right, the right to vote and have your voice counted in a free and fair and secure election that is not tainted by partisan manipulation,” White House press secretary Jen Psaki said Monday.

Biden said in an interview last month that he would support an exception to the Senate’s filibuster rule when it comes to the package that passed the Democrat-controlled House earlier this year but hit a roadblock in the Senate.

Getting rid of the filibuster rule would lower the typical 60-vote threshold for passage to 50. In the split 50-50 Senate, Harris can break a tie, allowing Democrats to push past Republicans.

Senate Minority Leader Mitch McConnell warned Biden in March that he risked a “scorched earth” Congress if he backed efforts to end the filibuster.

GET THE FOX NEWS APP

Senate Majority Leader Chuck Schumer, D-N.Y., set up Martin Luther King Jr. Day on Jan. 17 as the deadline to either pass the voting legislation or consider revising the rules.