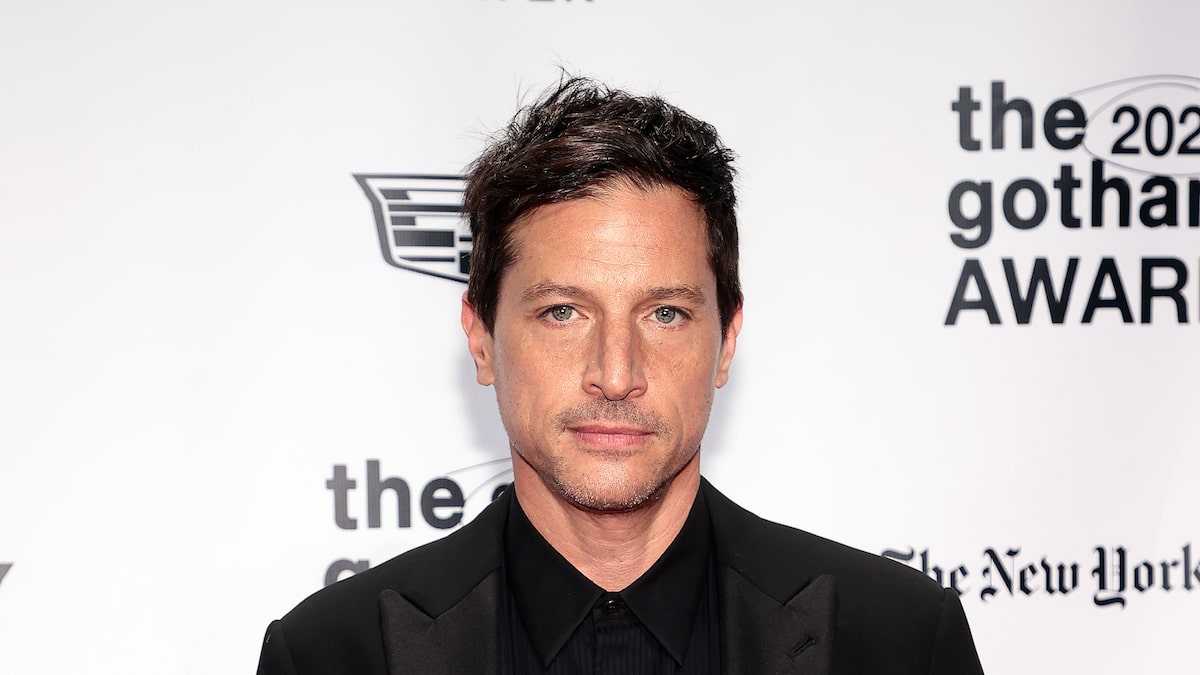 The film is getting some Oscar buzz, which Simon finds “flattering.” He added, “It’s just cool that that’s even being discussed.”

Elrod hopes the movie “offers a slice of life that isn’t highlighted in mainstream film.”

“Red Rocket” is in theaters now.