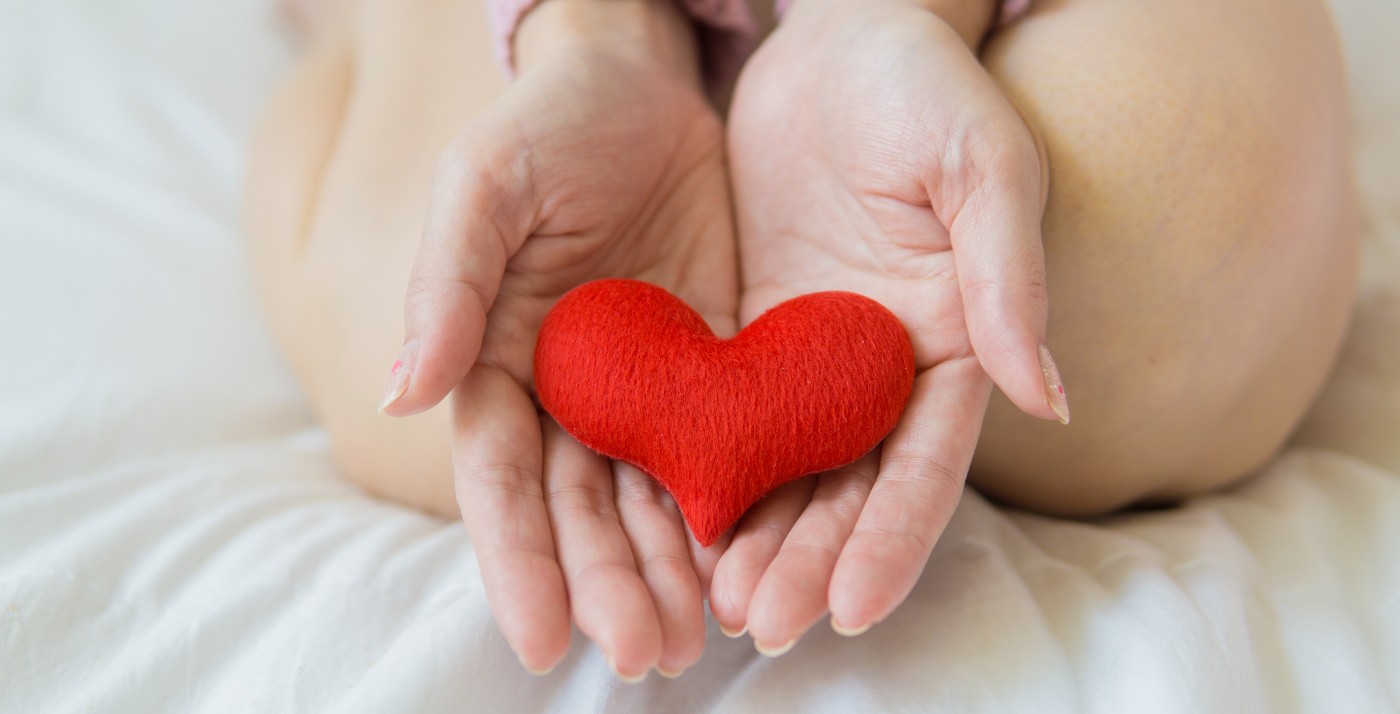 Despite what skeptics say, being kind to oneself is not a New Age fad—and there is research to back it up.

Middle-aged women who practiced self-compassion had a lower risk of developing cardiovascular disease, irrespective of other traditional risk factors such as high blood pressure, insulin resistance, and cholesterol levels.

“A lot of research has been focused on studying how stress and other negative factors may impact cardiovascular health, but the impact of positive psychological factors, such as self-compassion, is far less known,” said Rebecca Thurston, Ph.D., professor of psychiatry, clinical and translational science, epidemiology, and psychology at the University of Pittsburgh.

Mindfulness practices, such as meditation, are gaining popularity among U.S. adults. Exhausted from a barrage of stressors at work and in their personal life, people increasingly choose to turn inward to help manage their mood and emotions.

During the pandemic, the stressors have amplified, especially for women. Research from various groups across the world demonstrates that women are particularly affected by the dragging pandemic—they care for children and older relatives and are often the ones to care for other adults, too, as women compose much of the U.S. nursing workforce.

Practicing mindfulness and self-compassion is a tool that counsellors and clinical psychologists often suggest to clients who are dealing with chronic stress. These techniques have been shown to be effective for managing anxiety, irritability and even mild depression.

But do these practices have any physiological effects on the body? Thurston and her colleagues sought to answer that question by enrolling almost 200 women between ages 45 and 67. The women completed a short questionnaire asking them to rate how often they experience feelings of inadequacy, whether they often feel disappointed by their self-perceived flaws or if they grant themselves caring and tenderness during difficult life moments. The women also received a standard diagnostic ultrasound of their carotid arteries—major vessels in the neck that carry the blood from the heart to the brain.

The scientists found that women who scored higher on the self-compassion scale had thinner carotid artery walls and less plaque buildup than those with lower self-compassion. These indicators have been linked to lower risk of cardiovascular disease—such as heart attacks and strokes—years later.

The results, published in Health Psychology, were found to persist even when the researchers controlled for behaviors and other psychological factors that might influence cardiovascular disease outcomes, such as physical activity, smoking, and depressive symptoms.

“These findings underscore the importance of practicing kindness and compassion, particularly towards yourself,” said Thurston. “We are all living through extraordinarily stressful times, and our research suggests that self-compassion is essential for both our mental and physical health.”