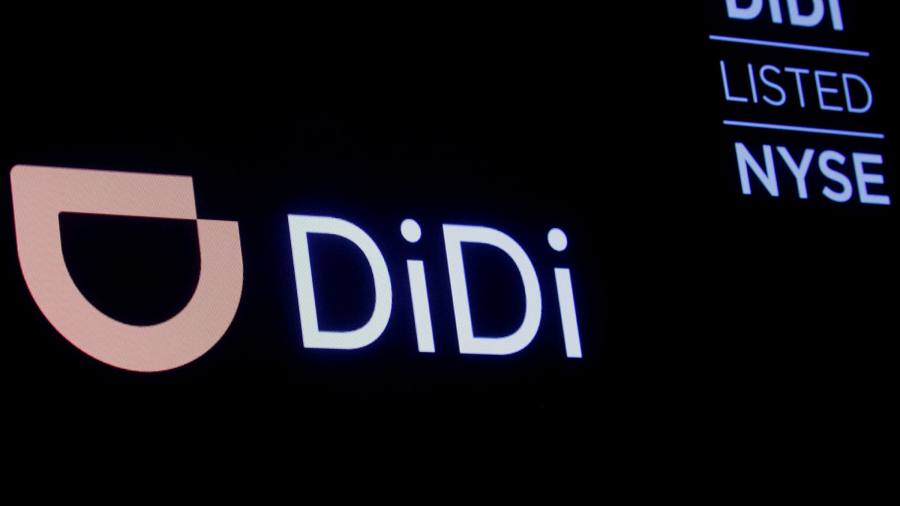 The demands are contained in a disclosure guidance from the Securities and Exchange Commission that was released on Monday evening and seeks to reshape how Chinese companies present their businesses to investors.

In particular, the guidance calls on companies to provide more information on their use of variable interest entities (VIEs), an investment model in which foreign investors hold shares in offshore affiliates of onshore Chinese operating companies.

The complicated legal structures have been used for two decades by Chinese tech groups to circumvent Beijing’s stringent foreign investment restrictions for internet companies and take in billions of dollars from international investors. New York-listed companies including Alibaba, Pinduoduo and Baidu all use VIEs to run their operations.

But the use of these structures is a legal grey area in China, which has provided little guidance on their enforceability. The risk associated with VIEs has grown this year in line with tensions between Washington and Beijing.

Chinese officials in July unilaterally declared foreign investors could no longer use VIEs to invest in the country’s education industry and launched a drive to ban profits in the sector. Beijing’s actions wiped out tens of billions of dollars from the US shares of Chinese education companies.

“Recent events have highlighted the risks associated with investing in companies that are based in or that have the majority of their operations in the People’s Republic of China,” the SEC said.

The regulator is now advising Chinese companies to repeatedly convey to investors that shareholders do not own the VIEs contributing the bulk of their sales in China.

Companies must explain if VIE contracts have been tested in Chinese courts, break out financials for their VIE subsidiaries and outline how cash is transferred in and out of the businesses.

“Please refrain from implying that the contractual agreements are equivalent to equity ownership in the business of the VIE,” the SEC’s corporation finance division said in a mock draft of the new disclosures.

A lawyer who advises Chinese companies listing in the US said that for the past six months the SEC had been asking registrants to answer these types of questions. Monday’s guidance would probably be the “final rule on what additional disclosure is needed”, he said.