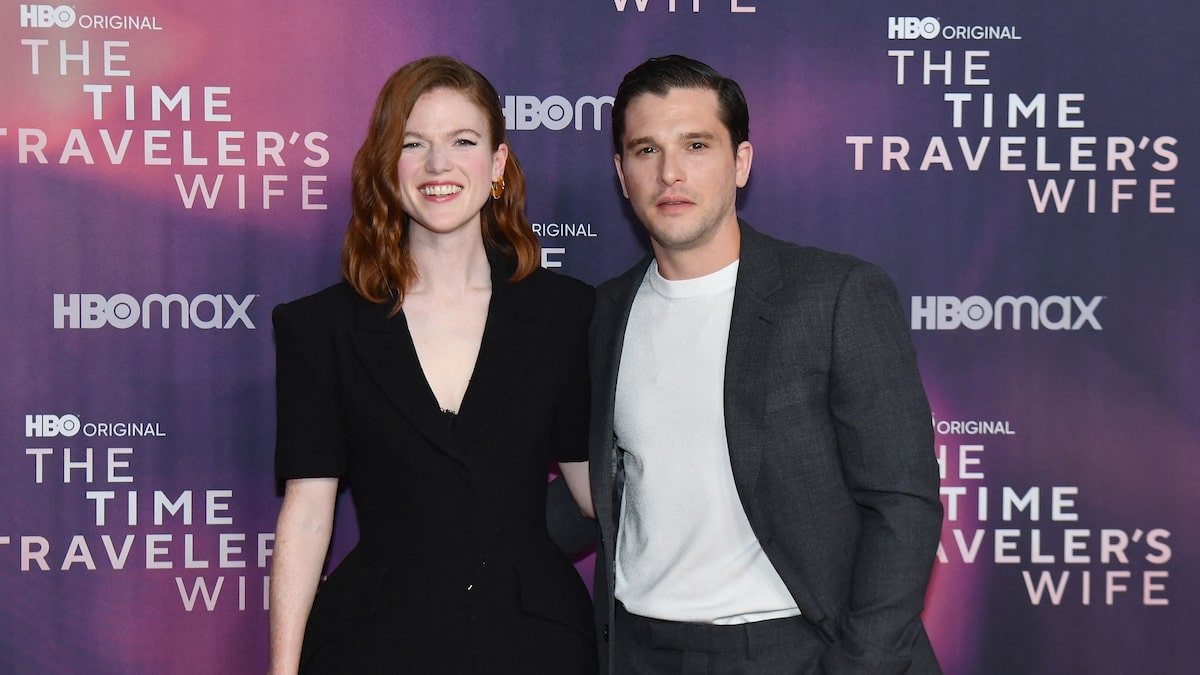 The two explained how their own marriages influenced their roles.

Theo shared, “I definitely think being married… having children, having, you know, being a little bit hopefully older and wiser that enables you to inform a story like this. I think it would have been harder, for me at least, to play this part when I was younger because I was too much more of the younger Henry, you know?”

He continued, “I recognized the kind of young, dumb, impulsive guy, and I remember him, but I feel like I’m less him now, even though I still make those mistakes, but then I’m old enough to know that I’m kind of heading in the direction of, you know, just being a bit more relaxed in myself.”

Theo’s comments also resonated with Rose, who is married to “Game of Thrones” co-star Kit Harington.

She added, “I think being in a relationship and knowing that you have a supportive partner can only lend itself to feeling more secure in in yourself, and therefore, hopefully, kind of growing together into two people who are more anchored.”

Theo and Leslie also revealed the secret to making this version of the book-turned-movie their own.

Leslie noted that this series is different since they are “making it episodically.” She elaborated, “We then have more time to kind of delve into the characters and who they are and the kind of intricacies that they then have with one another.”

Theo stressed the importance of adding comedy to the show, saying, “The book is funny… There’s a lot of humor in it, so we wanted to make sure that was there.”

Rose also shared her take on true love while referencing her character Claire: “I think there is a time limit on that. Twenty years is a long time to wait.”

The show has some nudity, which Theo said is a “big part of the story from the book.”

He pointed out, “What we wanted to do was make the time travel feel as urgent and as dangerous as possible… When he travels, it’s not for fun, it’s because it’s an affliction, it’s a disease, and he gets thrown around in time and he lands in a place he doesn’t know where he is, he’s got no clothes, he’s physically exhausted, he’s sweating… He’s got to kind of survive.”

James also spilled on the second season of “The White Lotus,” in which he plays Cameron.

He said, “It’s funny because we watched this show when we were doing this.”

James couldn’t say much, but he did confirm that it takes places in Sicily, adding, “I think it’s great. It’s big and bold.”

Summer is only months away, and Rose already knows how she wants to spend it with Kit. Their plans will involve them “hunkering down and being with our boy.”

“The Time Traveler’s Wife” begins streaming May 15 on HBO Max.