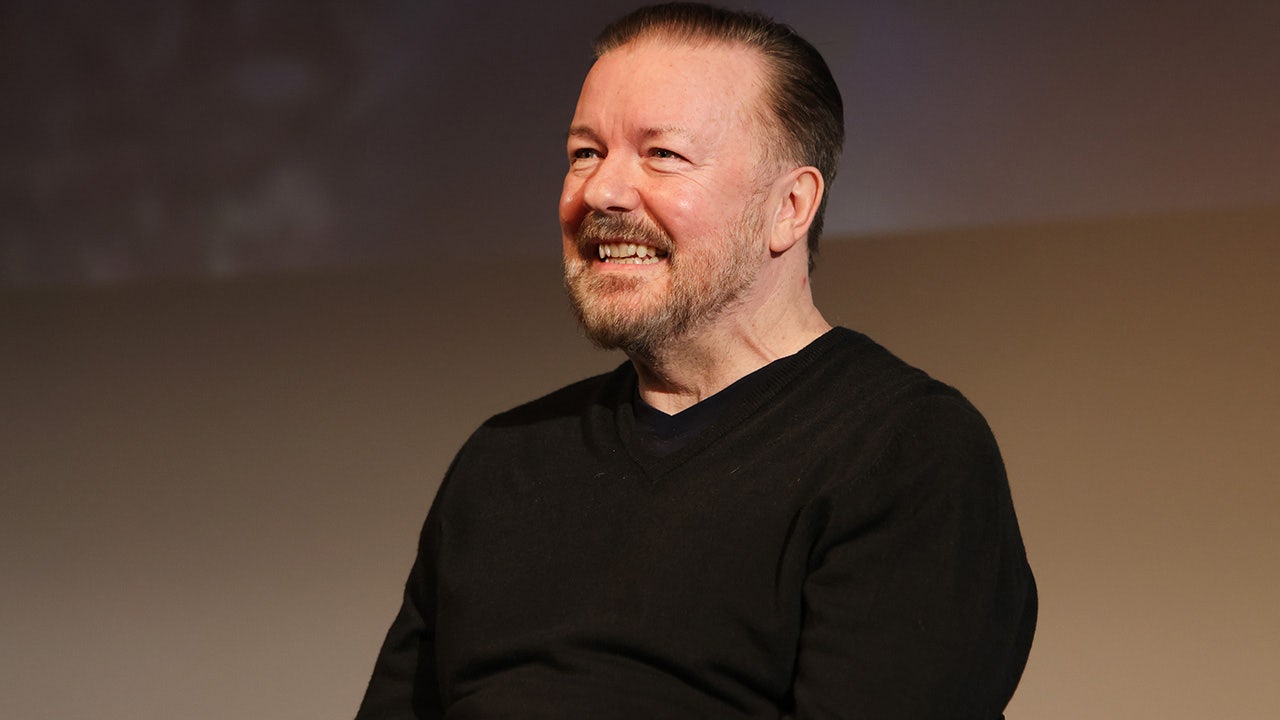 Ricky Gervais, the comedian known for his yearly takedown of celebrities at the Golden Globes, said in an interview published Friday that he has sensed a shift the public’s attitude toward Hollywood’s glitterati over the past decade.

The organization announced that it is proceeding with its film and TV awards Sunday night without a telecast, nominees, celebrity guests, a red carpet, a host, press or even a livestream.

In a year beset by controversy, the self-proclaimed biggest party in Hollywood, has been reduced to little more than a Twitter feed.

Gervais was famous for his irreverent approach to the awards show. Last year, he mentioned the former financier Jeffrey Epstein. The crowd groaned and he said: “Shut up. I know he’s your friend.”

CELEBS REACT TO BOB SAGET’S DEATH: ‘THE WORLD HAS LOST ONE OF THE NICEST’

He told the British paper that he believes his approach was embraced by the public because so many viewers at home are struggling and they think, ‘Why are these people lecturing me? They’re going to an awards ceremony in a limo and are telling me to recycle.”

He said people just got sick of the “virtue signaling” and celebrities “were like a beacon to aim their wrath at.”

“You have to make a decision as a comedian,” he told the paper. “Do you pander to the 200 most privileged people in the world in the room or the 200 million watching at home?”