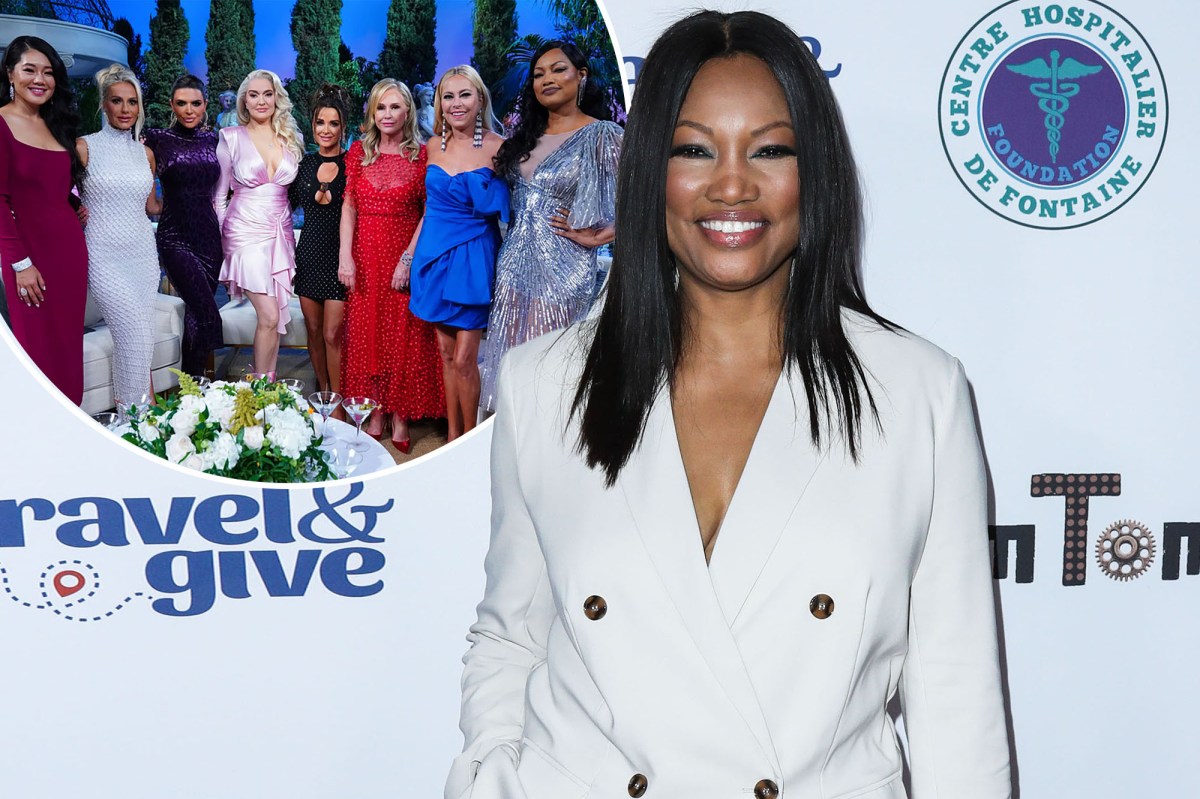 If you want a starring role in Garcelle Beauvais’ life, you better not show unsubstantiated support for Erika Jayne.

Chatting with Page Six Monday night at Travel & Give’s fourth annual fundraiser, hosted by Moun Lakay at TomTom in West Hollywood, the “Real Housewives of Beverly Hills” star, 54, expressed confusion at her castmates safeguarding their relationships with the embattled Jayne this season.

“I felt like some people were blindly behind her,” said Beauvais, who, alongside co-star Sutton Stracke, frequently pressed the “XXPEN$IVE” singer, 50, about her confounding stories involving estranged husband Tom Girardi and their mounting legal woes.

“They were questions that everybody would ask!” the “Real” co-host added. “That was my thing. I was like, ‘It isn’t that crazy.’ It wasn’t that crazy that we would ask.”

The other women of “RHOBH” — including Kyle Richards, Dorit Kemsley, Lisa Rinna, Crystal Kung Minkoff and “friend of” Kathy Hilton — would often speak about Jayne’s situation behind her back but seldom expressed their concerns directly with her. If they did, their delivery was notably softer when talking face to face with the “Pretty Mess” author.

“I just went [into this season] knowing what I want to get out of it and it was really to speak my mind,” Beauvais noted.

As viewers will recall, Jayne appeared uncomfortable when the “Coming 2 America” actress bluntly asked if she knew about Girardi’s alleged financial wrongdoings. “No, I did not,” Jayne replied coldly, immediately dismissing Beauvais’ query.

Jayne and Girardi, 82, were sued in late 2020 for allegedly embezzling funds meant for trauma victims represented by the disgraced lawyer, including the families of those killed in 2018’s Lion Air Flight 610 crash. The couple was later accused of using their November divorce filing as a “sham attempt” to “fraudulently protect” their assets.

On Tuesday it was revealed that attorney Jay Edelson — who previously worked with Girardi — is subpoenaing Bravo in hopes that the network can provide “RHOBH” footage containing evidence about Jayne and her alleged involvement.

Until then, though, Beauvais teased that more will be revealed about Jayne’s situation in the upcoming four-part “RHOBH” reunion.

“[Andy Cohen] understood the assignment to a T! He went in,” she said of the Bravo host and executive producer. “There were tough questions and he didn’t back down. But you know what? Erika didn’t back down either.”

Asked if she left the reunion feeling any differently about Jayne, Beauvais admitted that she “still feel[s] bad” for her. “It’s a horrible thing to go through,” she told us of her castmate’s court-related miseries, later implying that they are working to mend their fractured friendship. “It’s not over.”

Part one of “The Real Housewives of Beverly Hills” Season 11 reunion airs Wednesday at 8 p.m. ET on Bravo.