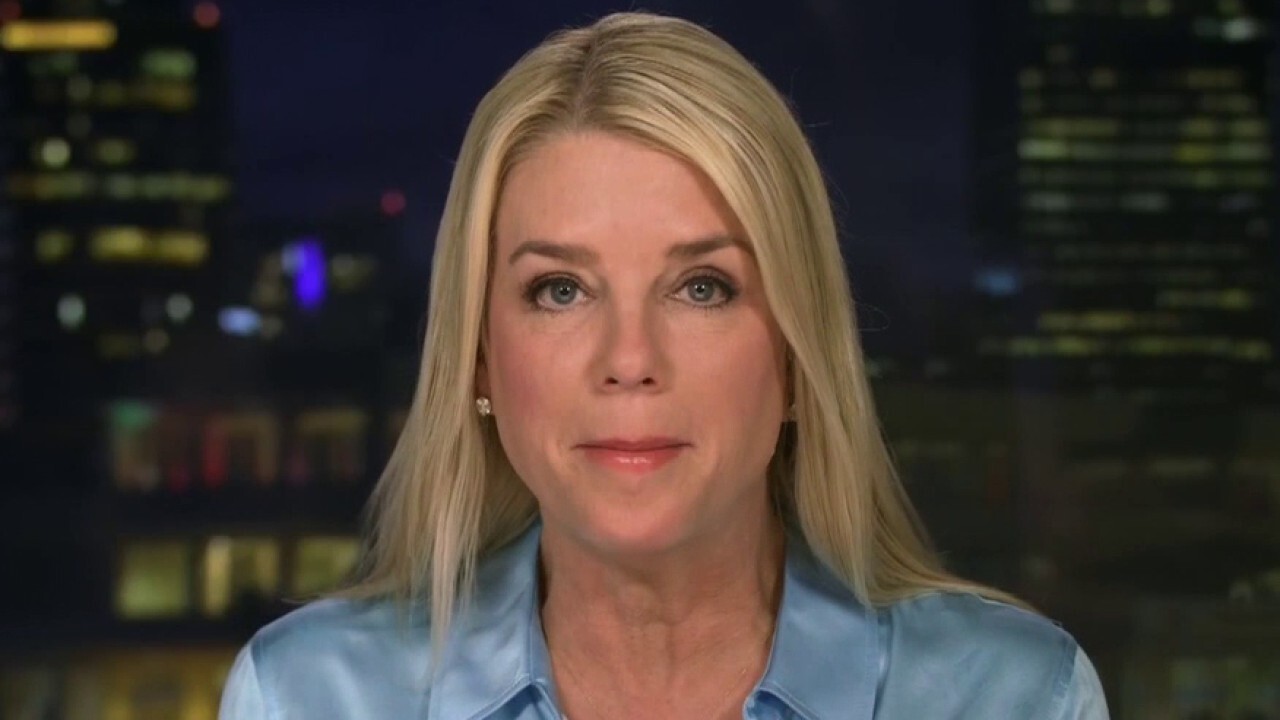 Former Florida Attorney General Pam Bondi says the CEOs of the four corporations that manufacture the majority of baby formula in the country would have been sitting in the Oval Office on Friday’s “Hannity.“

PAM BONDI: I think they said it, the news is what’s driving them. They’re reactive. And, you know, as being part of America First Policy Institute, we advance the policies that put America first. Most of our chairs were all people that came out of the Trump White House. And I can tell you definitively what Donald Trump would have done. Those CEOs of those four corporations, the four corporations that manufacture the majority of baby formula in our country. They would have been sitting in the Oval Office with the CEO of our country, Donald Trump, and they would have come up with a solution. Donald Trump would have invoked the Defense Protection Act. He would have a point person assigned immediately to make sure this crisis was solved. And it is a crisis. And he would have put the FDA on warp speed, as we’ve seen him do in the past. And if someone didn’t help solve this, they would be fired. That’s what President Trump would have done. And we wouldn’t have been faced with the reactiveness that we’re seeing now from this White House and it’s just a shame that our country has come to this.

And this isn’t the only thing Tammy. Look what they’re doing with immigration. Look at the crisis at our border. Look at gas prices through the roof. Look at everything. Look at Ukraine. What’s happening in Ukraine right now. They saw that coming, but they did nothing. Afghanistan was a total debacle. And hundreds of lives were lost and they did nothing. They put America last instead of putting America first.

WATCH THE FULL SEGMENT BELOW: