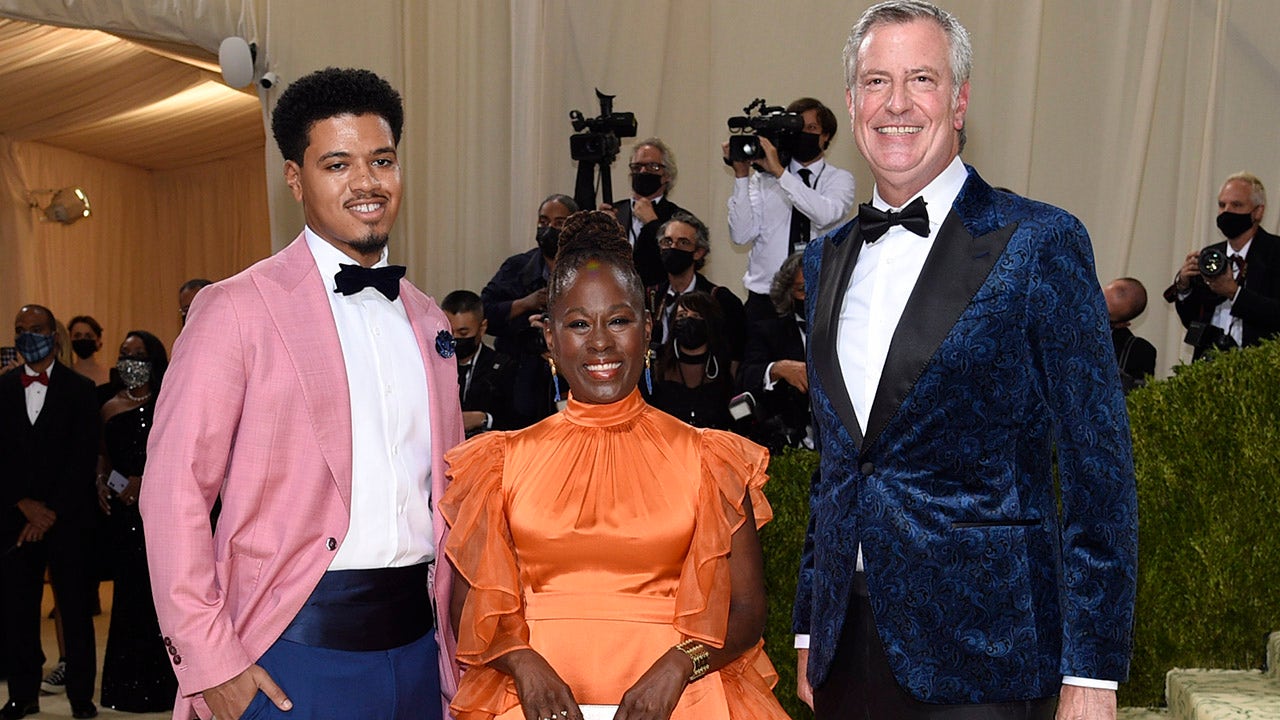 New York City Mayor Bill de Blasio has unveiled a plan to phase out his city’s Gifted and Talented program at public elementary schools, which often served as a springboard to the elite schools his own kids attended.

The Gifted and Talented program, which required children to be tested at 4 years old for admission, will be completely phased out by fall 2022. De Blasio’s new plan, Brilliant NYC, is supposed to train all of the city’s public kindergarten teachers to accommodate students who need accelerated learning within their regular classrooms, instead of separating them into gifted classes.

The admissions test for 4-year-olds will be scrapped as well. Instead, all incoming third graders will now be evaluated in different subjects to see if they should receive tailored accelerated instruction for up to one or two periods a day.

“We are saying we’re going to train teachers and prepare schools to actually reach you as a child and bring out your gifts and abilities that would have been ignored if you were not accepted into one of those very small, very exclusive, Gifted and Talented programs previously,” de Blasio said Friday on WNYC.

Critics of the Gifted and Talented program called it racist because White and Asian students made up the majority of enrollees. While de Blasio’s decision only affects elementary school students, proponents of the program argued the mayor is eliminating the system of feeder-schools to specialized middle and high schools – the same specialized schools his own children benefited from.

Both of de Blasio’s children, now in their mid-20s, attended M.S. 51 in Brooklyn’s wealthy Park Slope neighborhood. The school bills itself as a “gifted and talented” middle school committed to providing students with “a balance of both an intensive accelerated academic program and an in-depth, three-year arts program.”

De Blasio’s daughter, Chiara, went on to attend the Beacon School, one of New York City’s most elite high schools. She later graduated from Santa Clara University, a Jesuit institution in Silicon Valley. The mayor’s son, Dante, attended Brooklyn Tech, which is considered one of the most prestigious and selective high schools in the country. He now attends the Ivy League’s Yale University in Connecticut. Neither de Blasio child attended gifted elementary schools.

A front-page headline by the New York Post accused de Blasio, whose second term ends in December, of pulling up the “ladder to success on his way out the door.”

The mayor’s office did not immediately respond to Fox News’ request for comment.