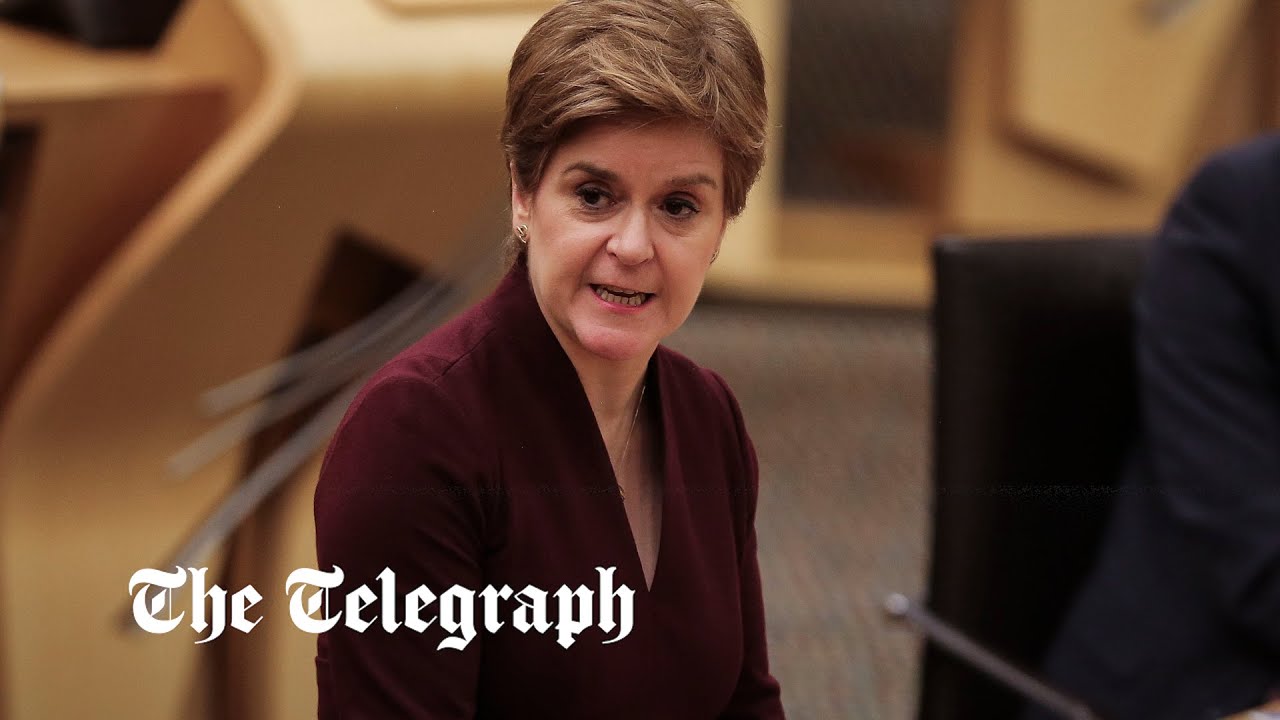 Western Australia’s strict border controls have sparked an outcry after the policy kept grieving parents from returning home with their daughter’s ashes after she died by suicide, reports Giovanni Torre in Perth.

Thousands of complaints on social media in Australia and beyond prompted an intervention to grant them permission to return on Monday.

Alain and Gillian D’Argent travelled to Sydney in early December after their 31-year-old daughter Robyn died by suicide while stranded on the other side of the country because of Covid-19 restrictions.

After one attempted suicide, Robyn twice applied to return home to Perth, Western Australia, but was denied.

“Struggling further with her mental issues, the inability to travel home to see her family and feeling she did not have the mental health support [she needed], Robyn took her life on December 1… It was absolutely devastating when we got the call,” he said.

Her bereaved parents were then stranded on the east coast for more than two weeks, unable to return with their daughter’s ashes after the Western Australian government closed its border to New South Wales, in response to surging Covid cases.

After media reports and outrage from locals, the D’Argents were granted an exemption on Monday night to return home and complete two weeks of hotel quarantine.