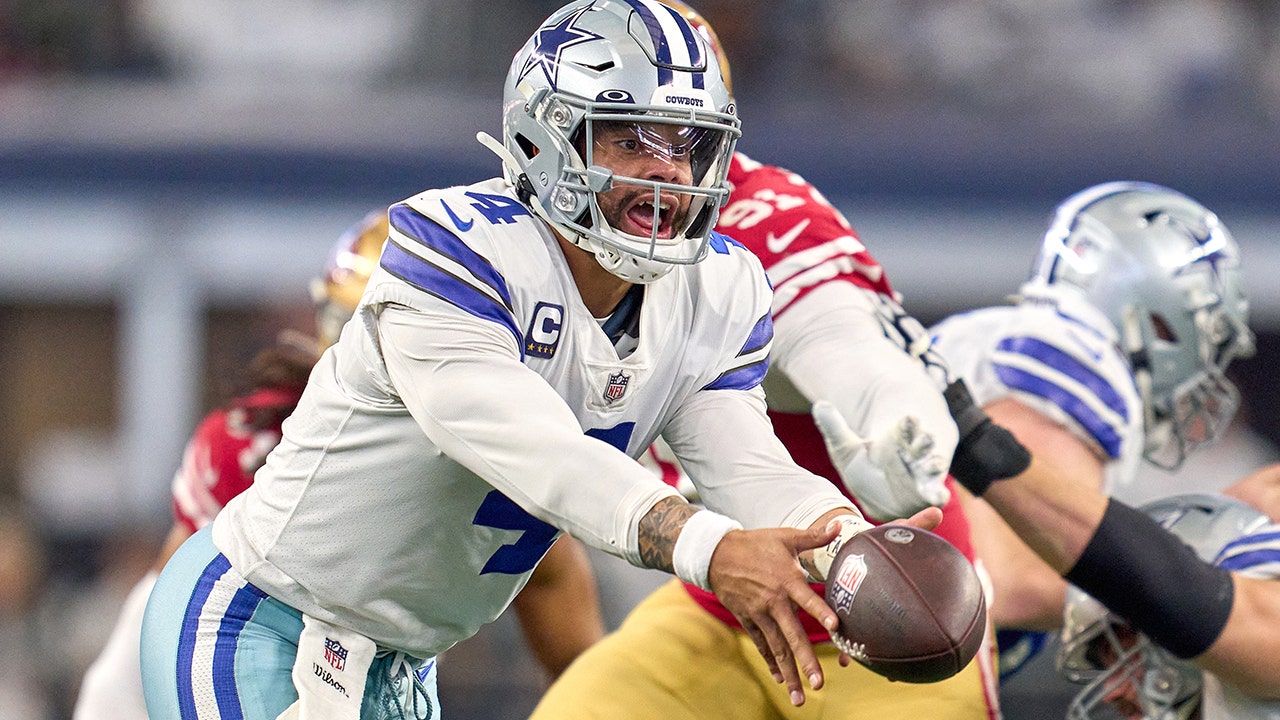 The NFL schedule for the 2022 season was officially released on Thursday night.

Among the most intriguing games on the docket for the end of the year are those that will be played on Thanksgiving, which falls on Nov. 24 this year. The annual tradition of football and turkey doesn’t get any better and this year’s schedule is as exciting as ever.

Three games are scheduled for the day, which has been the case since the 2006 season. The Detroit Lions and Dallas Cowboys are both in action in the afternoon.

The first game will be between the Buffalo Bills and the Lions.

Josh Allen is expected to have the Bills in shape and poised to win the AFC East by then. The Bills last played on Thanksgiving during the 2021 season and are 5-4-1 on the day. The Lions have been playing on Thanksgiving since 1934 and are 37-43-2.

A rivalry game will be played later that day.

The Cowboys will face off against the New York Giants. Dallas is set to make another run for the NFC East title and a playoff berth while they look to rectify last year’s debacle in the postseason. The Giants have a new head coach in Brian Daboll, who will look to stem the spate of poor seasons in New York.

Wrapping up the holiday, the New England Patriots will take on the Minnesota Vikings at night. Mac Jones will be in the middle of his sophomore season by then while the Vikings hope Kevin O’Donnell can inject some firepower into the offense.

Justin Jefferson of the Vikings catches the ball against the Chicago Bears at U.S. Bank Stadium on Jan. 9, 2022, in Minneapolis, Minnesota.
(Stephen Maturen/Getty Images)