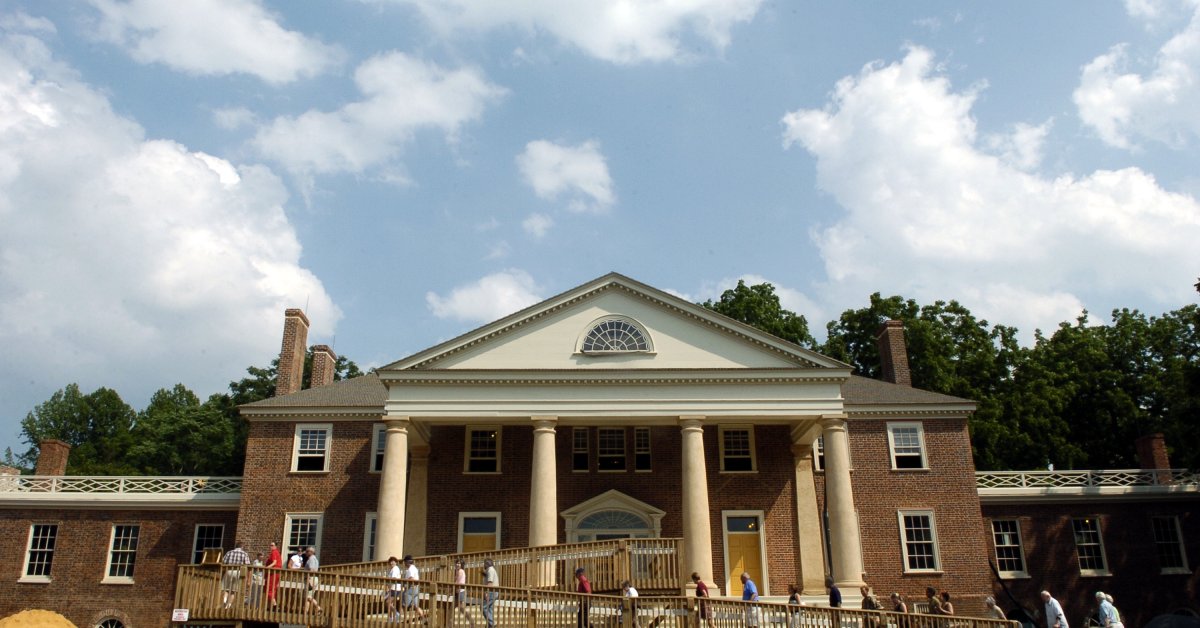 Monday’s vote came two months after the board had retracted a commitment to share power with a group representing African Americans who trace their roots to the historic estate.

New members were selected from 20 nominees submitted last month by the Montpelier Descendants Committee, a nationwide group drawn from the descendants’ community of the Orange County, Virginia, historic site, the Culpeper Star-Exponent reported.

The new board members include scholars, historians, two university deans and former CNN anchor Soledad O’Brien. They will oversee management of the home of Madison, the fourth president known as the father of the Constitution; his wife, Dolley, and their enslaved workers.

The committee and the foundation’s new appointees invited the candidates who were not chosen to join an advisory council so they all can help, said Cultural Heritage Partners, a law firm representing the descendants committee. All of the candidates agreed to serve.

Read More: The History of Native American Boarding Schools Is Even More Complicated than a New Report Reveals

The board now has 25 members, including 14 endorsed by the committee, according to Greg Werkheiser of Cultural Heritage Partners, general counsel to the committee.

The board reappointed James French, the committee’s elected chair, and Stephanie Meeks, former president and CEO of the National Trust for Historic Preservation, to second terms. The trust owns the site.

More than 11,000 people, including Montpelier visitors and donors, signed a petition protesting the foundation’s earlier actions to rescind its June 2021 decision on power-sharing, and to fire and suspend pro-parity staff members with decades of professional experience, including the site’s archaeology director and curatorial vice president.

Dozens of organizations expressed outrage about the board’s retreat. The groups ranged from an organization of descendants of Japanese American citizens interned during World War II to an international association of “sites of conscience” that includes Holocaust museums.