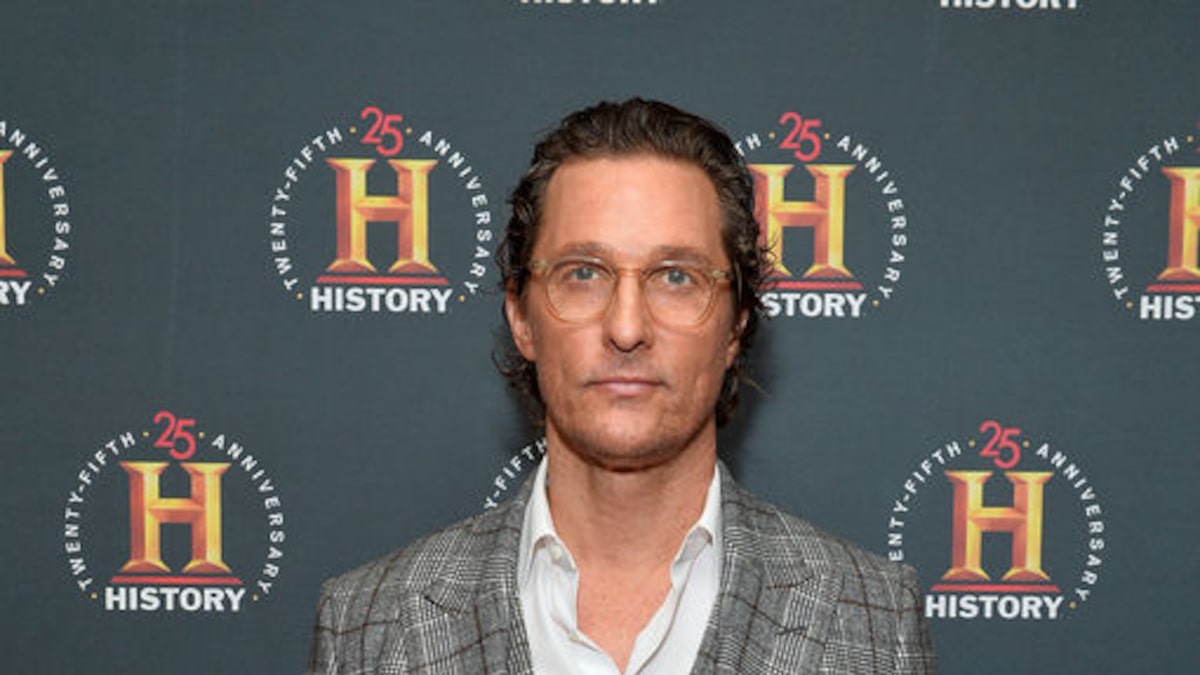 The Hollywood Reporter’s Philanthropist of the Year, actor Matthew McConaughey, has announced he will not be running for governor of Texas, dropping the news in a folksy Twitter video Sunday night.

Saying he had spent the past two years exploring how to be “most useful in this life going forward,” he did admit he had eyeballed politics specifically.

Going on to say he studied Texan and American politics as he considered a run, he admitted he had learned, “We gotta start shining a light on our shared values, the ones that cross party lines, the ones that build bridges instead of burn ’em.”

He also urged everyone to be good parents.

Matthew McConaughey Opens Up About His Dad, Plus: What He Learned About Marriage from His Parents

“We lead by serving each other,” he asserted, noting that service is “making the better choice for you and for me… the investment we make in ourselves… Can we expect to get what we earn more than what we think we deserve?”

Over two minutes into the 3:14 video, McConaughey said politics is “a path that I am choosing not to take at this moment.” Instead, he vowed to support entrepreneurs, businesses, and organizations creating opportunities and enhancing “the American dream.”

Ending with a renewed call for personal responsibility, McConaughey signed off warmly, saying, “In the meantimes, and all times, and until next time: just keep livin’.”

With McConaughey out, the Texas gubernatorial race is expected to be a showdown between current Gov. Greg Abbott, a Republican, and Democrat Beto O’Rourke, who announced he was running just under two weeks ago.