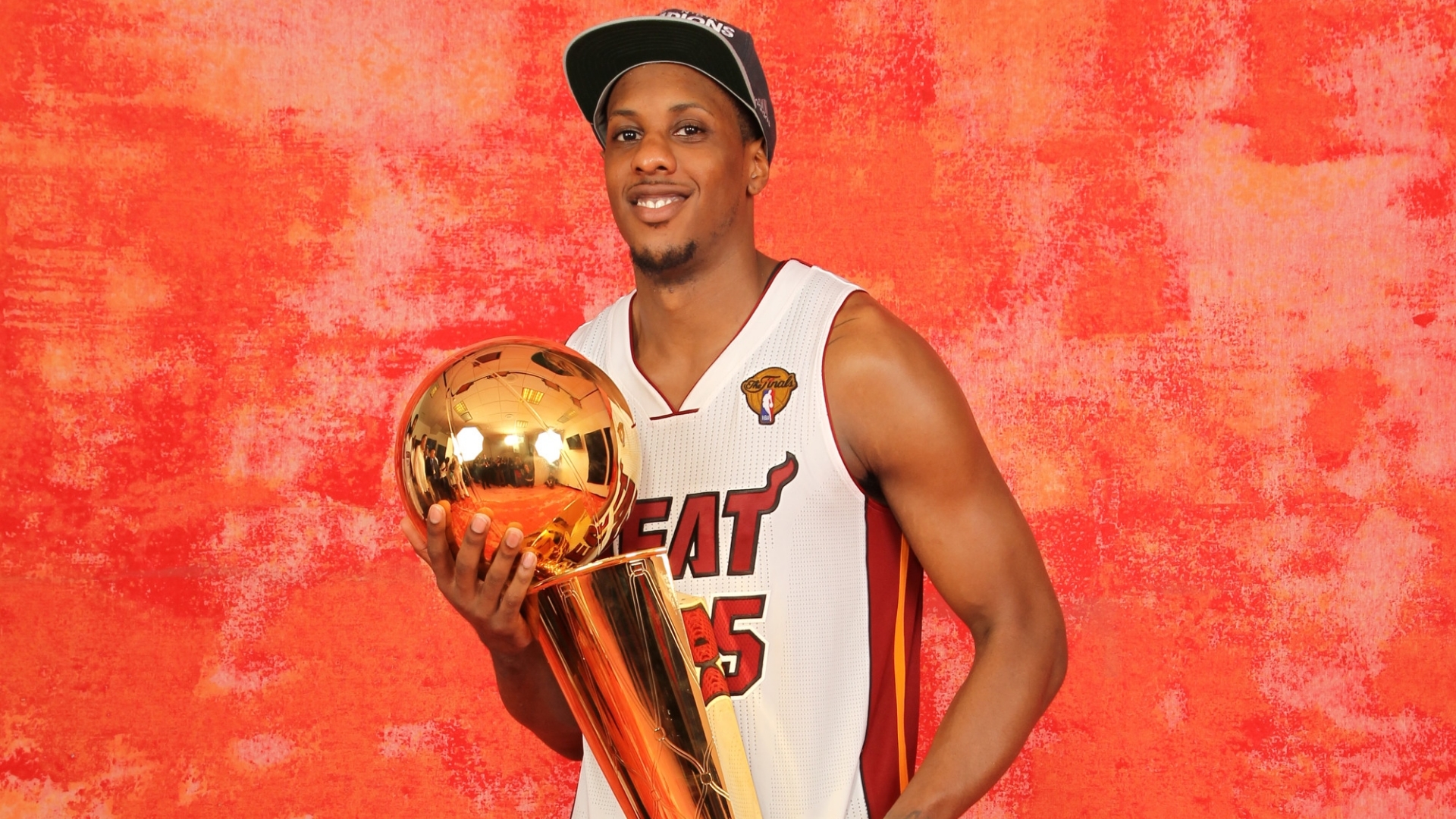 Could we see another former NBA veteran return to the league after a few years away?

Here’s all we know from Mario Chalmers’ situation:

Is Mario Chalmers returning to the NBA?

It’s certainly possible but for now, the former two-time NBA champion is signing with the Grand Rapids Gold, the G League affiliate of the Denver Nuggets.

Participating in the G League Showcase will give the 6-foot-2 guard the opportunity to prove that he is still capable of playing in the NBA.

If he impresses, he could fastrack his return to the league in a similar fashion as Isaiah Thomas did. Thomas signed a 10-day hardship contract with the Los Angeles Lakers just days after dropping 42 points for the Gold in his G League debut.

When did Mario Chalmers last play in the NBA?

The 2017-18 season was Chalmers’ ninth in the league. Since then, he has played internationally in Greece (AEK Athens, Aris) and Italy (Virtus Bologna, Indios de Mayagüez). He has also participated in the BIG 3.

What are Mario Chalmers’ NBA stats?

Chalmers played just over eight seasons of his NBA career with the Miami Heat, the franchise that acquired him right after he was drafted by the Minnesota Timberwolves with the 34th overall pick in the 2008 NBA Draft.

He was the starting point guard during the Heat’s highly successful four-year run between 2010 and 2014, which included two championships in 2012 and 2013.

What is the NBA G League Showcase?

The 2021 G League Showcase features a single-elimination tournament where eight teams will compete for the Showcase Cup Championship.

The fight to make the eight-team Showcase Cup field began on Nov. 5, as the G League’s 29 teams and NBA G League Ignite were be separated into four regional pods, playing 12 games against one another in local NBA G League markets.

The field is now set for the G League Showcase Cup, with the “regional pod” wrapping up on Dec. 17.

The G League Showcase will tip-off on Sunday, Dec. 19 and conclude on Wednesday, Dec. 22.

Team scouts and executives will be in attendance to evaluate players.