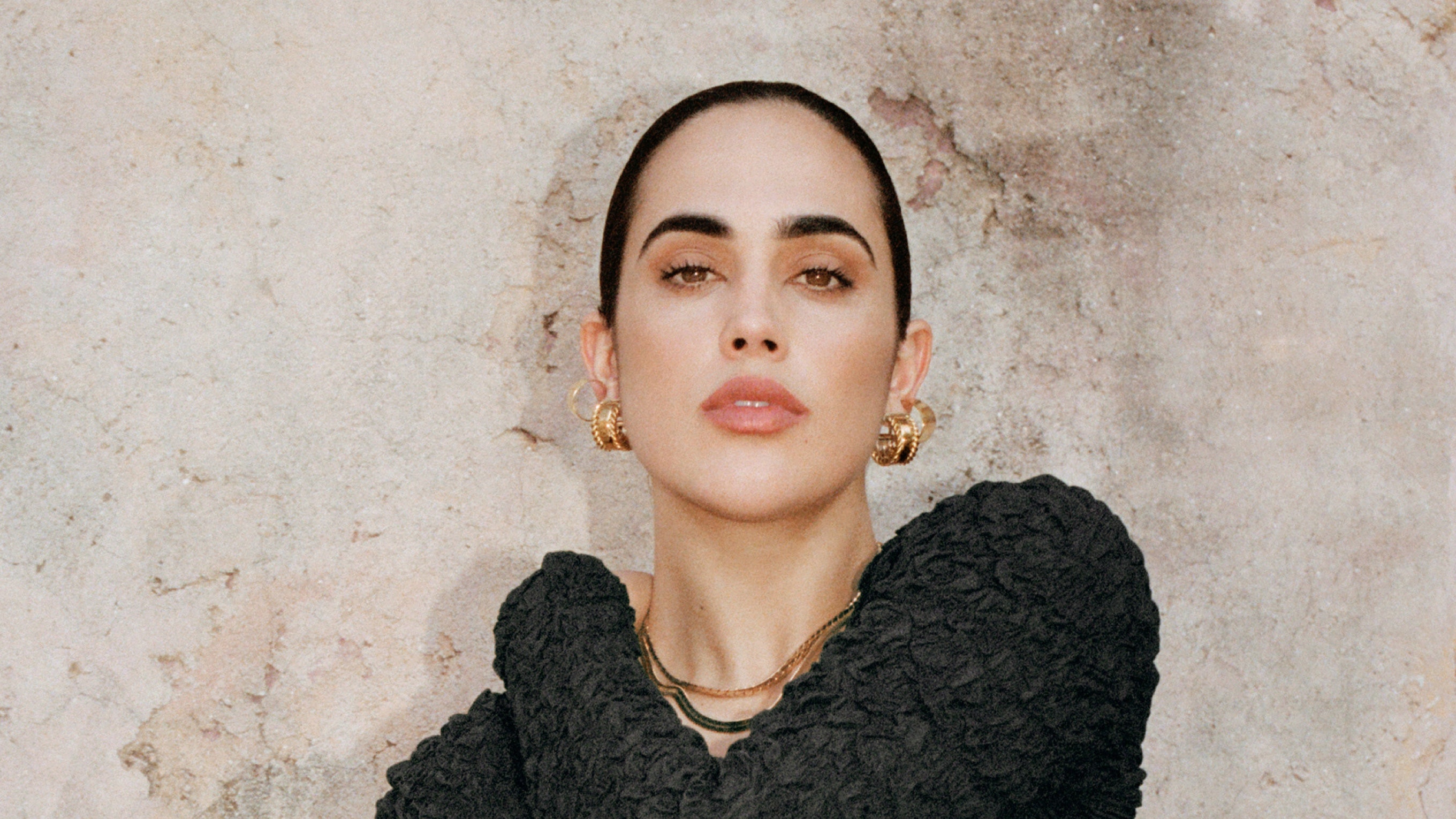 “I was thinking about Pedro Almdóvar heroines,” explained Mara Hoffman, who shot her spring lookbook in Miami. It was the ideal setting for a collection that had hints of 1980s volumes, patterns, and colors—but was made consciously, in response to the current climate crisis.

It’s been about seven years since the designer decided to take her brand in a new direction by focusing on sustainability (in terms of material and community) and more trend-resistant “core” pieces, like workwear-ish jumpsuits and swimwear that are repeated time and again. “We really actually do a lot of just very easy, wearable pieces and it always comes down to the styling,” said Hoffman, standing in her plant-filled new store on Lafayette Street. Helping customers zhoosh their looks there is aiding the designer as she expands the size range of her offering.

Hoffman’s aim for spring was to “harness deep femininity, sensuality, ownership, and strength,” and she did so with bold-shouldered dresses, high-cut swimsuits, and crisp suiting. It was easy to see how a one-sleeve spiral top (resembling a shell) paired with white jeans would be ideal for a beachy summer date, and a red, body-skimming popcorn knit dress for a night on the town. More relaxed was a pair of pleated trousers, inspired by those the designer’s father wore. For the lookbook these were styled with a just-for-show bra Hoffman made out of 1980s earrings. For similar dramatic effect, tailored hemp jackets were worn open to reveal pasties. (One wonders if this is the logical progression from the jacket and bra look of summer 2021.) “It’s also the humor of this idea of these earthy fibers combined with this outward sensuality and exposure,” Hoffman said. “And I appreciate those contrasts and the masculine and feminine working together constantly.” That’s the modern mix.