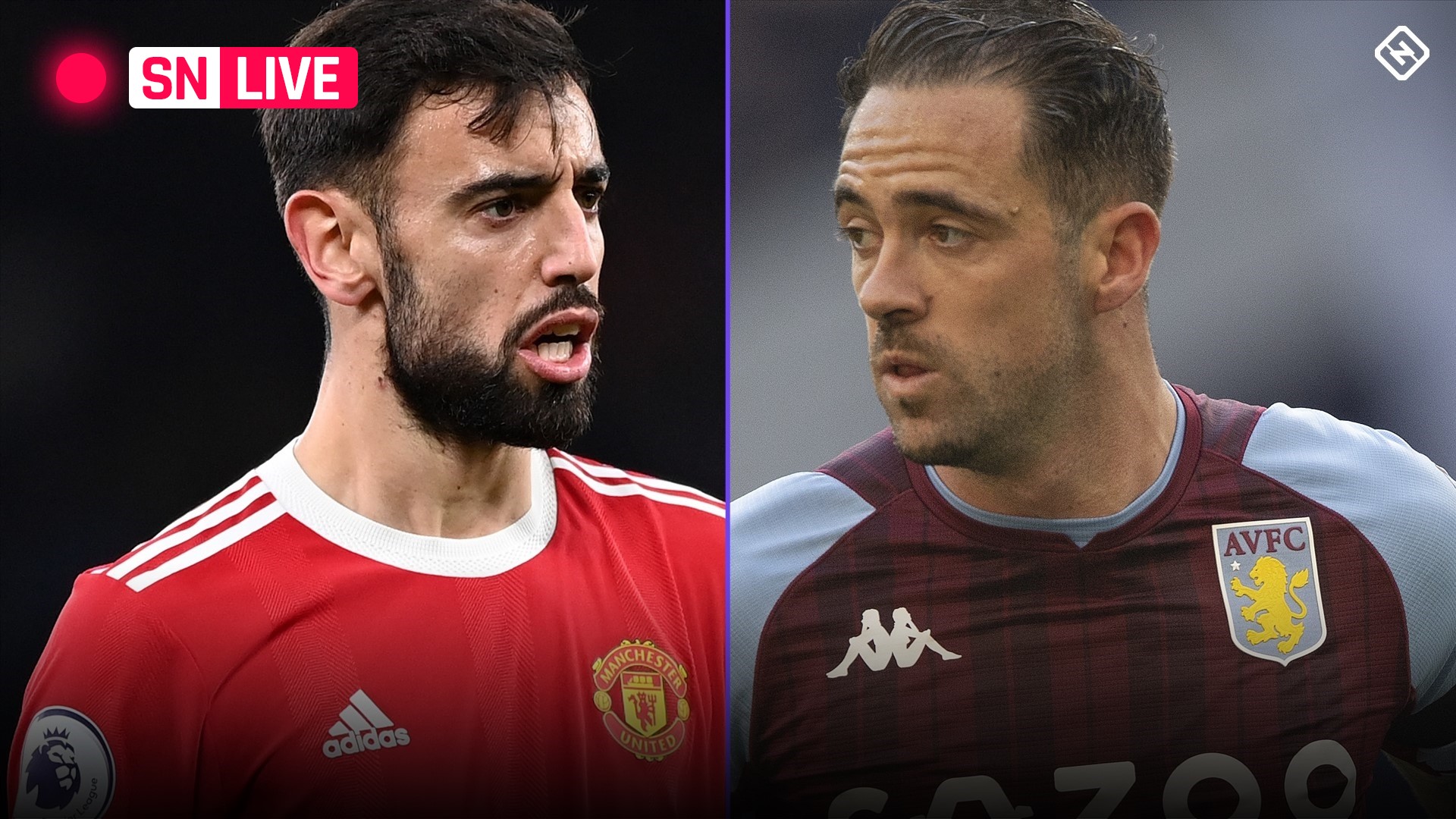 Interim manager Ralf Rangnick faces yet another challenging moment in his spell at the helm of Manchester United, when the Red Devils visit Villa Park against a reenergized Aston Villa side that could show off its new prized acquisitions.

Manchester United (seventh, 31 points) has its eyes set on a minimum fourth-place finish in the Premier League; a win could lift it to within a point of Arsenal, which currently occupies that slot. But Rangnick and Man United need more than just a victory: a strong performance would go a long way toward convincing players and fans the team is in fact on the right track with the German in charge.

A rare and lengthy Cristiano Ronaldo interview before this game shed light on issues that the superstar has observed inside United’s camp. Although he’ll sit out the Villa match due to injury, he says there are changes that need to be made and things that need to be “destroyed.” And he’s demanding teammates raise their game and change their mentality, especially those that have no time for his advice.

MORE: The revealing interview given by Cristiano Ronaldo

While Man United is coping with meeting its high expectations, Aston Villa (14th, 22 points) is looking to raise the bar for itself this season. The appointment of Steven Gerrard as manager has definitely proven a step in that direction. He has not only helped improve the team’s play, but also recruited two starters who could make their debut against Man United: playmaker Philippe Coutinho, from Barcelona, and left back Lucas Digne from Everton.

This should be a tight match between two quality sides — as their FA Cup third-round match on Monday proved. Man United won that game 1-0 at home, knocking Villa from the competition and setting up a compelling grudge match. Aston Villa won the first league match in September, a match that also finished 1-0.

Sporting News will follow the match live and provide live score updates, commentary and highlights as they happen.

19th min.: Another good move from United. Alex Telles with the cross from the left that misses Cavani and the ball reaches Mason Greenwood whose shot is blocked by Emi Martinez charging off his line. Cavani is hurt and trying to shake it off.

12th min.: Positive play from Anthony Elanga who got the surprise start at left wing for Man United. He leaps over Villa right back Matty Cash to get to a lofted ball in the box, but the header goes off target.

6th min.: Man United scores! And what a gaffe by Villa’s Emiliano Martinez! Bruno Fernandes fires at goal and it goes through the goalkeeper’s arms and then through his legs. He’ll want that one back.

5th min.: Good start by Man United. The visitors are playing in Villa’s end and they’ve won a couple of corners and a couple of set pieces by being positive. There’s a confidence to the way Man United is knocking the ball around.

12:33 p.m.: The reception that Philippe Coutinho received at Villa Park. More love in one day than he received during his time at Barcelona.

12:04 p.m.: The January signings are going to be a big story around Villa. Here’s some background on the moves:

Aston Villa chief executive Christian Purslow explains how the Philippe Coutinho and Lucas Digne moves came about and what #AVFC want to achieve come the end of the season ⬇️ pic.twitter.com/zJfKlA1XiB

9:15 a.m.: Only one goal separated the two sides in their FA Cup third-round match at Old Trafford. This was the goal that gave the Red Devils the win:

Gerrard made it clear that new signings Digne and Coutinho will be available to play. Digne is starting at left back, knocking Matt Targett to the bench, where Coutinho starts his Aston Villa career.

Regular midfield starter John McGinn is suspended, with Morgan Sanson taking his place. Trezeguet and Bertrand Traore are at AFCON, and Marvelous Nakamba and Leon Bailey are out injured. Anwar El Ghazi was loaned out to Everton.

Although Rangnick was hopeful Ronaldo would be available for the Aston Villa match, he’ll sit out with the same pain that forced him to miss the FA Cup match. Marcus Rashford and Aaron Wan-Bissaka are surprise absences.

Harry Maguire, Jadon Sancho and Phil Jones are back, though suspension will keep Luke Shaw and Scott McTominay from participating. Paul Pogba is still sidelined with a thigh injury, while two players are currently away at AFCON 2022: Eric Bailly and Hannibal Mejbri.

How to watch Aston Villa vs. Man United

Saturday’s match between Aston Villa and Manchester United from Villa Park will be broadcast on NBC network (English) and Universo (Spanish).

Both channels can be streamed on fuboTV, which offers a free trial for new users.