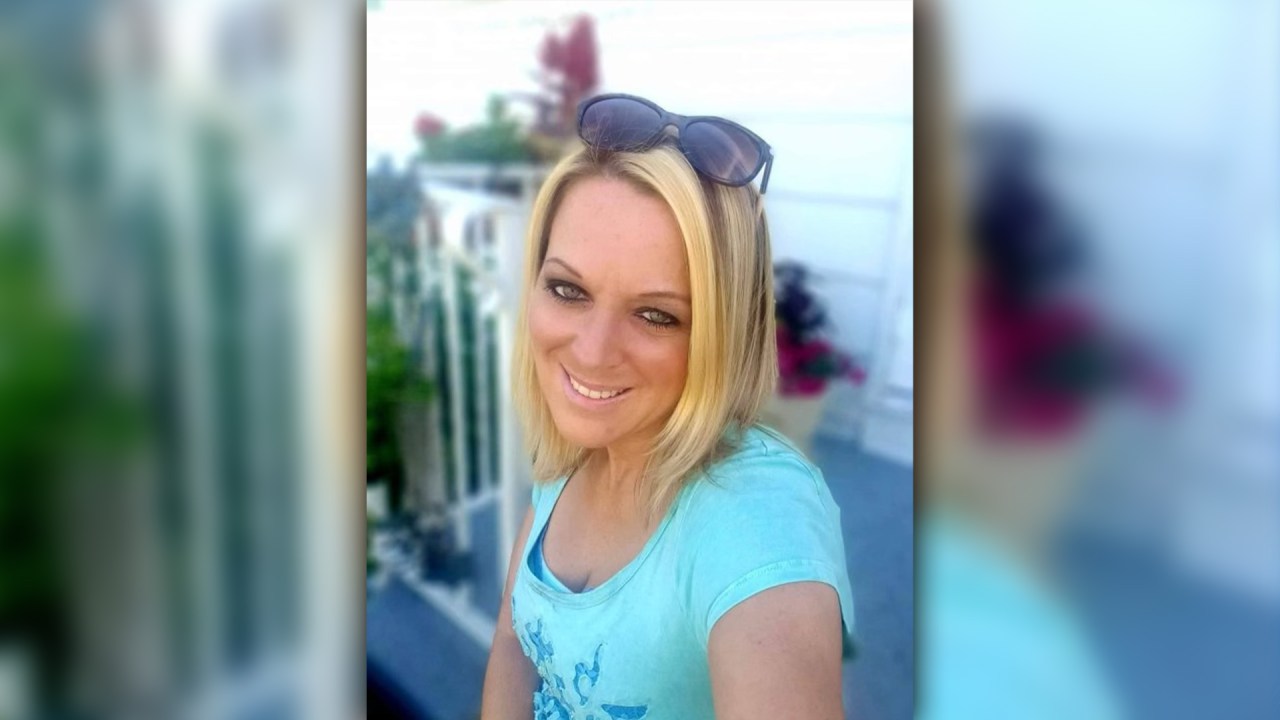 TAMPA, Fla. (WFLA) – Florida police have made an arrest in the murder of a woman whose body was found dismembered.

Tampa police say Robert Kessler of Lutz, Florida, has been arrested in connection to the death of Stephanie Crone-Overholts. Her remains were first discovered on Nov. 11, when fishermen spotted what appeared to be a human leg floating in the water.

Crone-Overholts, of Pennsylvania, had been living in Florida for several months, most recently at a home with Kessler who told NewsNation affiliate WFLA, he met her by chance at a McDonald’s parking lot. Kessler denied any involvement in her death when he spoke in a recorded off-camera interview with WFLA.


From tummy tucks to facelifts: Pet plastic surgery is happening in Ohio

Detectives spoke with Kessler, who told investigators Crone-Overholts had been staying with him for several weeks but recently left. Days later, homicide detectives located her vehicle abandoned near Lutz.

Tampa Police Interim Chief Ruben Delgado said detectives obtained a warrant to search Kessler’s van and
home and found Crone-Overholts’ blood on a pair of shoes at his home.

Kessler’s criminal history dates back to the 1980s. He has been in and out of the state prison system seven times.

Sean Overholts, Stephanie’s son, told WFLA, “My mother she was a loving person, she may not have made the best decisions in life, but she was my mother, she loved us very much and she did not deserve what happened to her and nobody does.”

The cause of death is still unknown, according to the chief. However, the medical examiner did rule the case a homicide.

Kessler has been charged with second-degree murder and abuse of a dead body. Delgado said Kessler was already in custody on an unrelated drug charge.