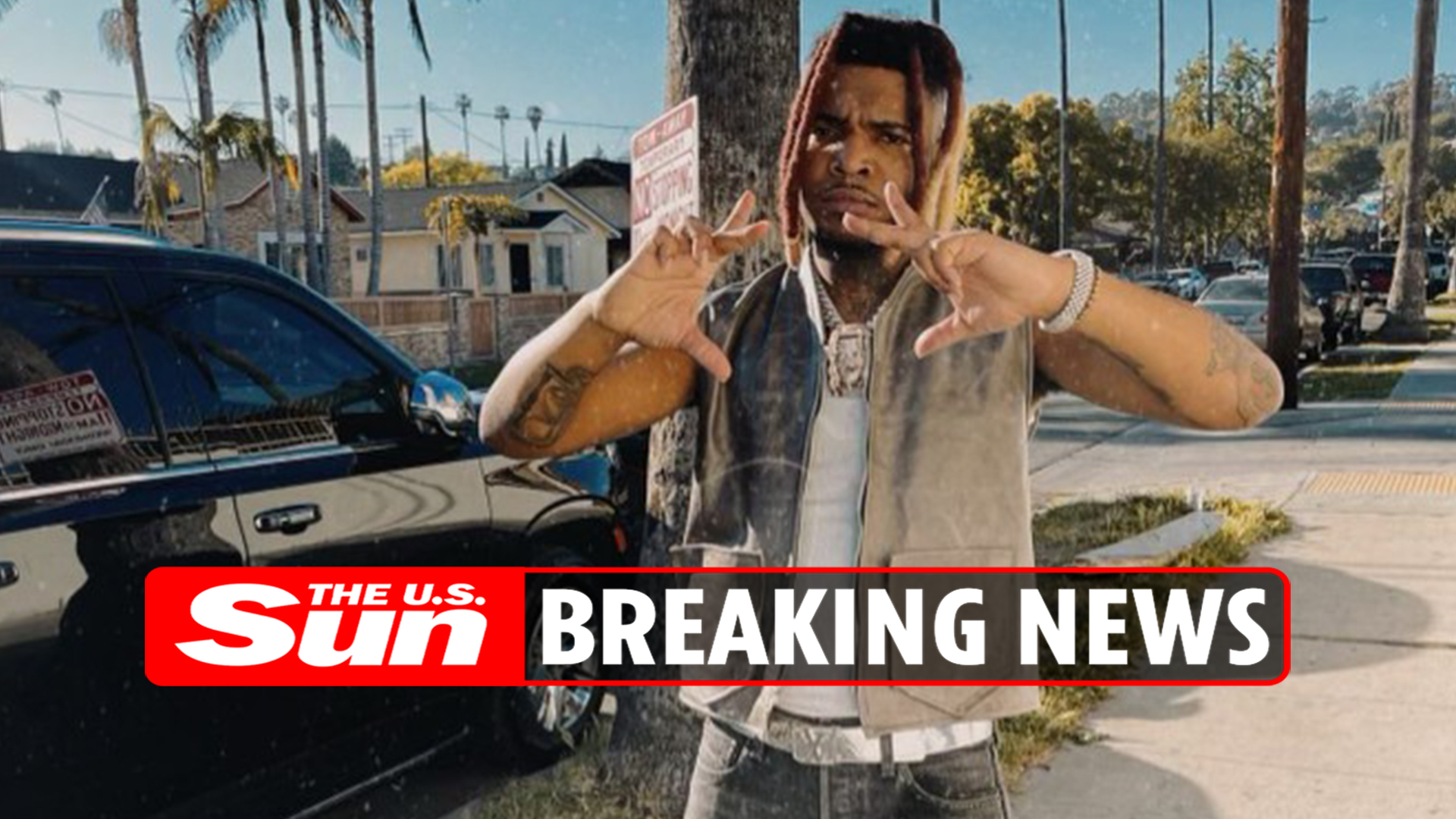 UP and coming Atlanta rapper Lil Keed has died at the age of 24.

In a post, he wrote: “Can’t believe I seened u die today bro I did all my cries I know what u want me to do and that’s go hard for Mama Daddy Our Brothers Naychur and Whiteboy.”

He released his final album Trapped on Cleveland 3 in 2020.

The deluxe version included collaborations with stars such as Travis Scott, Young Thug and Chris Brown.

His cause of death has not yet been confirmed.

Born in March 16, 1998, in Atlanta, Georgia, Lil Keed briefly worked at Subway and McDonald’s during his teenage years before breaking into the music industry.

He followed it up with the album Long Live Mexico in 2019, before releasing Trapped on Cleveland 3 in 2020.

He wrote on Instagram: “I want us all to pay respect. It’s hard to give flowers when people are alive and I’m guilty.

“Keed you are the new sound of music surpassing hip hop and all genres.”