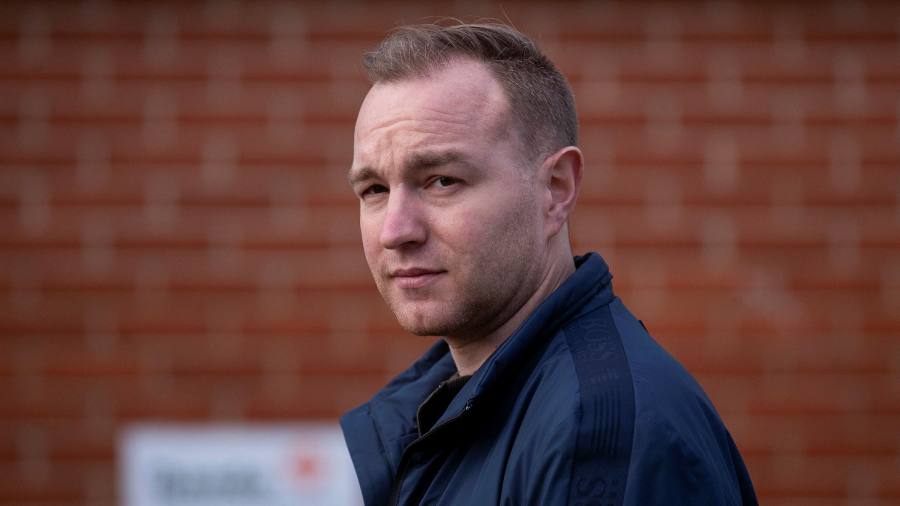 Tom Hayes, the former UBS and Citigroup trader jailed for conspiring to rig the Libor benchmark interest rate, has been refused the chance to appeal against his conviction and sentence in a provisional ruling handed down on Tuesday.

Hayes told the Financial Times that the Criminal Cases Review Commission, which investigates potential miscarriages of justice, said it did not plan to refer his case back to the Court of Appeal on either conviction or sentence, four years after it began the review.

The CCRC, whose ruling has not yet been made public, had been expected to report its decision last summer. It did not immediately respond to a request for comment.

Hayes was released from prison after five-and-a-half years in January and will now have until February to respond to the CCRC before it makes a final ruling. In a statement he said: “We are disappointed and surprised by this decision.”

He added he would “continue to fight to clear my name. I have done nothing wrong and have been scapegoated to cover the policies of my employers, the industry practice and to protect the reputation of the financial system.”

Hayes claims to have fresh evidence that was not presented to the jury, and says a lack of consideration of his Asperger’s syndrome meant his conviction and sentence were unfair. He has called his time in prison “traumatic”.

Hayes was the first person in the world to be found guilty by a jury over the Libor scandal after a two-and-a-half month trial in 2015. He was convicted on eight counts of conspiring to rig Libor and described by one investigator in the case as the “Machiavelli of Libor”. The former trader was sentenced to 14 years in prison, later reduced to 11 years of which he served about half.

Hayes was a star derivatives trader at UBS in Tokyo between 2006 and 2009 and claimed to have generated more than $280m in profits for the bank. He was poached by Citigroup with a $4.2m joining bonus but let go 10 months later as the Libor scandal gained pace.

After leaving prison Hayes joined corporate intelligence agency Red Mist, run by former Black Cube operative Seth Freedman. In May he told the FT he had learned new skills in prison and needed a job that would allow him to continue working on his case.