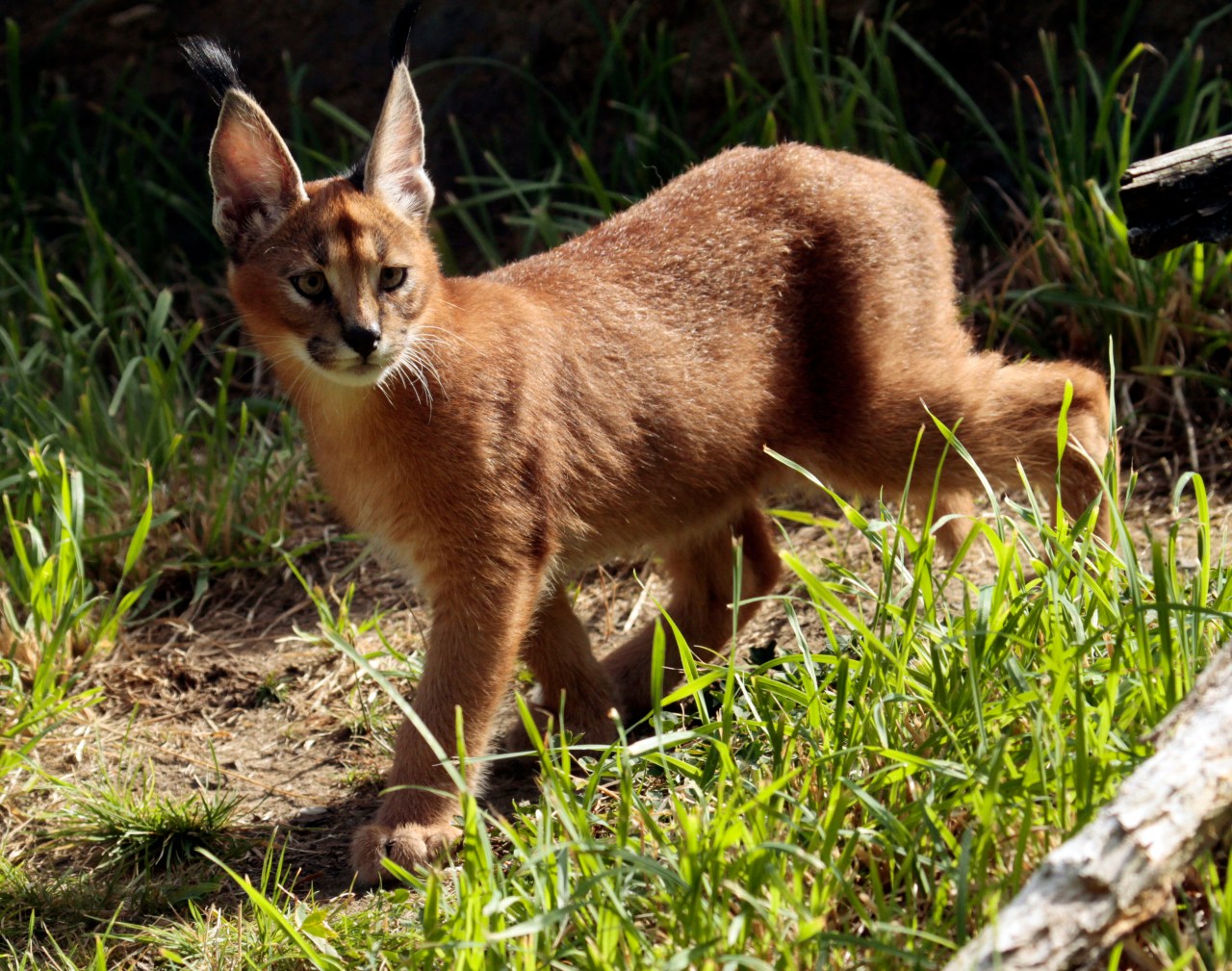 A large cat native to Africa that escaped from its suburban Detroit home was captured after spending several hours on the lam, according to an animal recovery group.

News of the capture of the caracal came at about 11 p.m. Wednesday when the South Lyon Murphy Lost Animal Recovery posted a video online of the animal, The Detroit News reported.

“He was located in a partially fenced back yard where we were able to drop the trap,” the post said.

The animal’s escape was first reported to police at 6:30 a.m. Wednesday by a Royal Oak resident who said she discovered that two of her four caracals had walked through an open gate.

One of the caracals was spotted a short time later, caught and returned to its owner, officials said.

Caracals are classified in a category of animal that isn’t regulated by the state. They prey on rodents, other small mammals and birds. They also are native to the Middle East, Central Asia, and India.