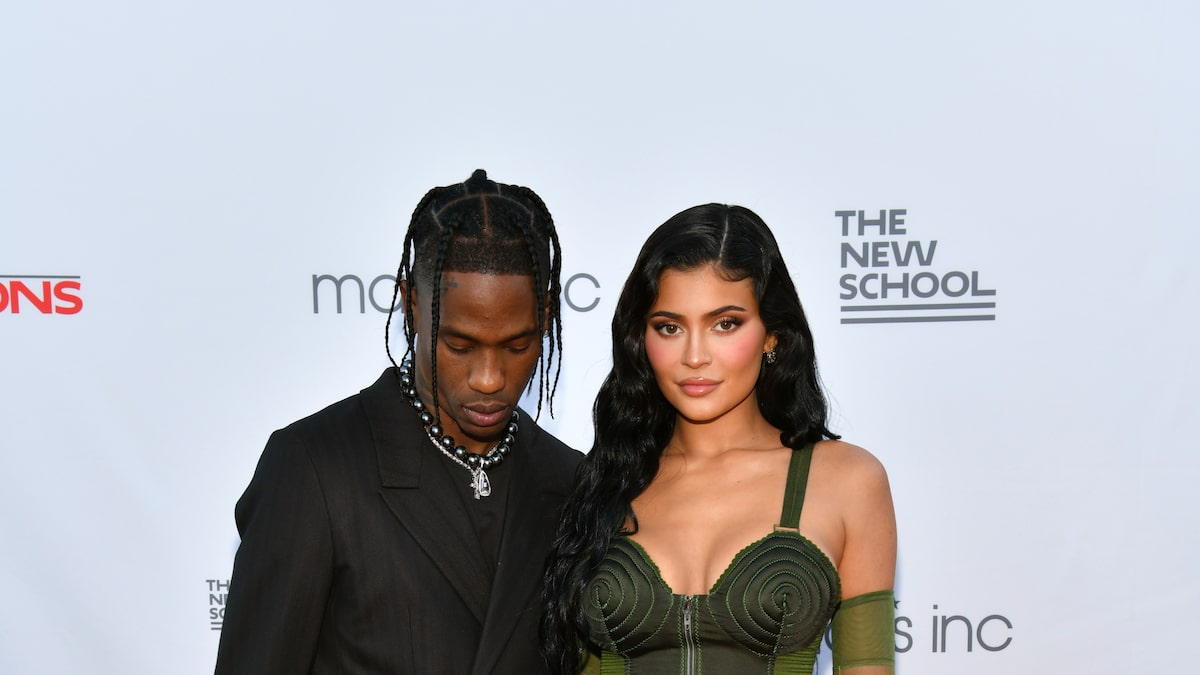 Kylie Jenner is defending herself and her man, Travis Scott, in the wake of a wave of criticism over his handling of the Astroworld Festival in Houston, where eight people died and many more were injured during his 75-minute set Friday.

In an Instagram Story posted late Saturday, Jenner wrote, “Travis and I are broken and devastated. My thoughts and prayers are with all who lost their lives, were injured or affected in anyway by yesterday’s events.”

“And also for Travis who I know cares deeply for his fans and the Houston community,” she went on, sticking up for her performer boyfriend. “I want to make it clear we weren’t aware of any fatalities until the news came out after the show and in no world would have continued filming or performing.”

Her comment referred to many posts on social media in response to video showing Scott continuing to perform as fans lay dying, although it was hard to determine how much Scott could see and how serious he thought the situation really was in real time.

She finished her statement: “I am sending my deepest condolences to all the families during this difficult time and will be praying for the healing of everyone who has been impacted.”

SZA, who also performed at the event — on a different stage, earlier in the night — tweeted, “Speechless about last night I’m actually in shock n don’t even know what to say .. just praying for everyone in Houston especially the families of those that lost their lives.”

Earlier, Scott had posted a statement that read, “I’m absolutely devastated by what took place last night. My prayers go out to the families and all those impacted by what happened at Astroworld Festival. Houston PD has my total support as they continue to look into the tragic loss of life. I am committed to working together with the Houston community to heal and support the families in need. Thank you to Houston PD, Fire Department and NRG Park for their immediate response and support. Love You All.”

Eight people died and hundreds more were injured during Scott’s show-ending set at the third annual Astroworld Festival at NRG Park in Houston, Texas, Friday night. Authorities are still investigating what caused the mayhem and the loss of life.