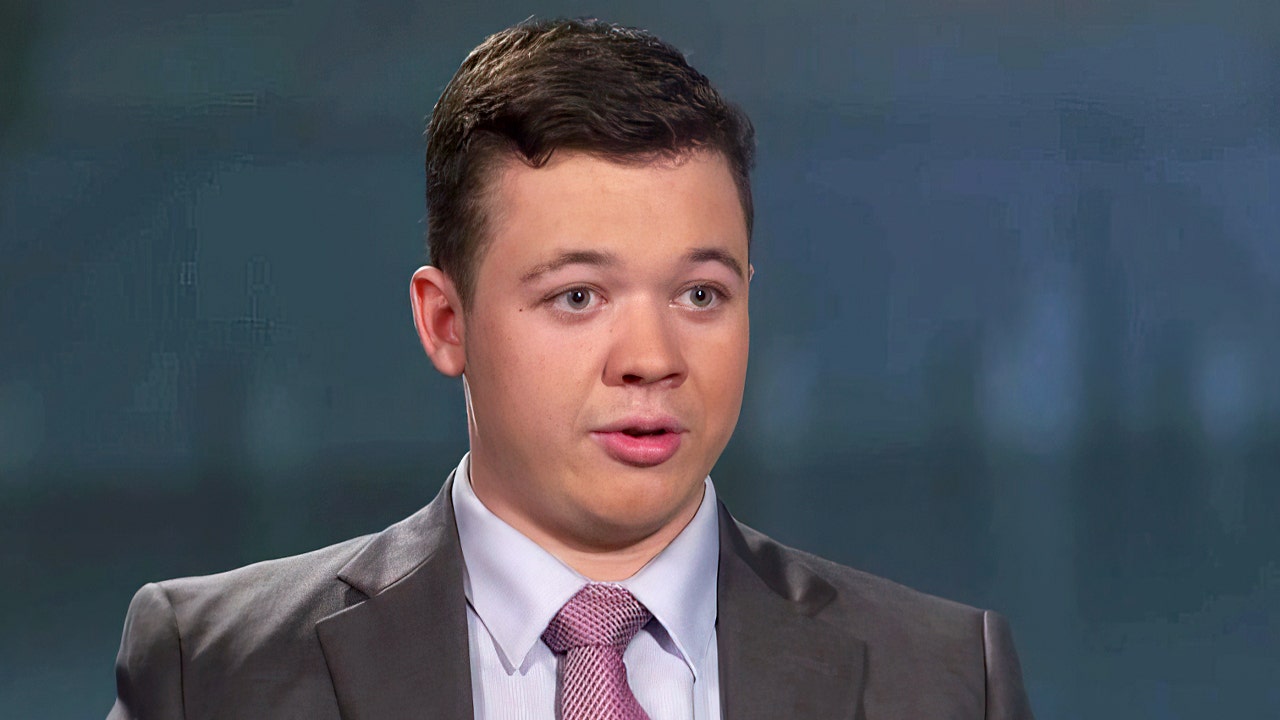 EXCLUSIVE: PHOENIX, Ariz. — The media could be facing big consequences for the way it covered Kyle Rittenhouse’s trial, the 18-year-old indicated on Monday.

“There’s going to be some media accountability coming soon,” Rittenhouse told Fox News during an interview.

Fox News had asked him whether he thought a trend was developing in which the media was starting to face consequences for its coverage of people like him and Nick Sandmann. Sandmann recently settled with a major network over its coverage of his viral confrontation with protester Nathan Phillips at the Lincoln Memorial in 2019.

“Good for him,” Rittenhouse said when asked about the settlement.

Rittenhouse’s comments came just after he received cheers and applause at the AmericaFest conference in Phoenix, Arizona. He hasn’t announced any lawsuits against heavyweights like CNN, which also reached a settlement with Sandmann.

Rittenhouse’s case has become a flashpoint in the debate over racial tension, policing and how the media covers those issues.

Last month, a jury found Rittenhouse not guilty on all charges, despite some accusing him of murder or engaging in a form of terrorism. Rittenhouse maintained that he was engaging in an act of self-defense when he shot multiple individuals at a demonstration in Kenosha, Wisconsin, last Summer.

Fox News asked Rittenhouse what he would tell people who felt like they needed to defend themselves or sought to protect their community from riots.

He indicated that he would do things differently if there was another riot or demonstration like last summer’s.

Kyle Rittenhouse enters the courtroom to hear the verdicts in his trial prior to being found not guilty on all counts at the Kenosha County Courthouse on Nov. 19, 2021 in Kenosha, Wisconsin. (Sean Krajacic/Pool/Getty Images)

“[With] what I was dragged through and what I had to go through — to facing life in prison — I wouldn’t say it was worth it,” he said, adding, “hindsight being 20/20.”

Rittenhouse has previously said going to Kenosha was “not the best idea.”

But he noted, “Of course, defend yourself.”

Rittenhouse also defended himself amid backlash at Arizona State University (ASU), where students demanded the administration “withdraw” him from the school.

“I deserve an education like anybody else, and I look forward to attending in the spring,” he said.