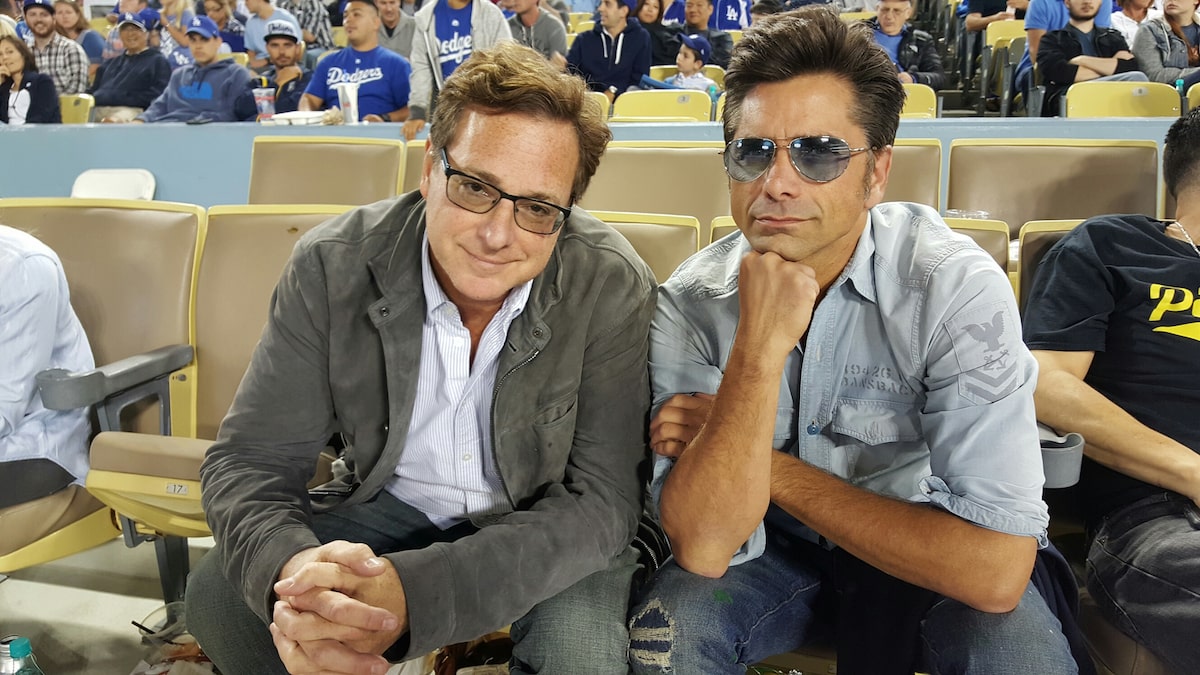 Tributes are pouring in with the news that actor Bob Saget died in Orlando at 65 Sunday, none more bereaved than his “Full House” co-star John Stamos.

Stamos, who played Uncle Jesse to Saget’s Danny Tanner, tweeted late Sunday, “I am broken. I am gutted. I am in complete and utter shock.”

His reaction mirrored the reaction of so many of Saget’s fans, who were stunned by the seemingly out-of-nowhere news that the comedian, the day after performing a two-hour set Saturday in Jacksonville, had been found dead by first responders.

“I will never ever have another friend like him. I love you so much Bobby,” Stamos continued.