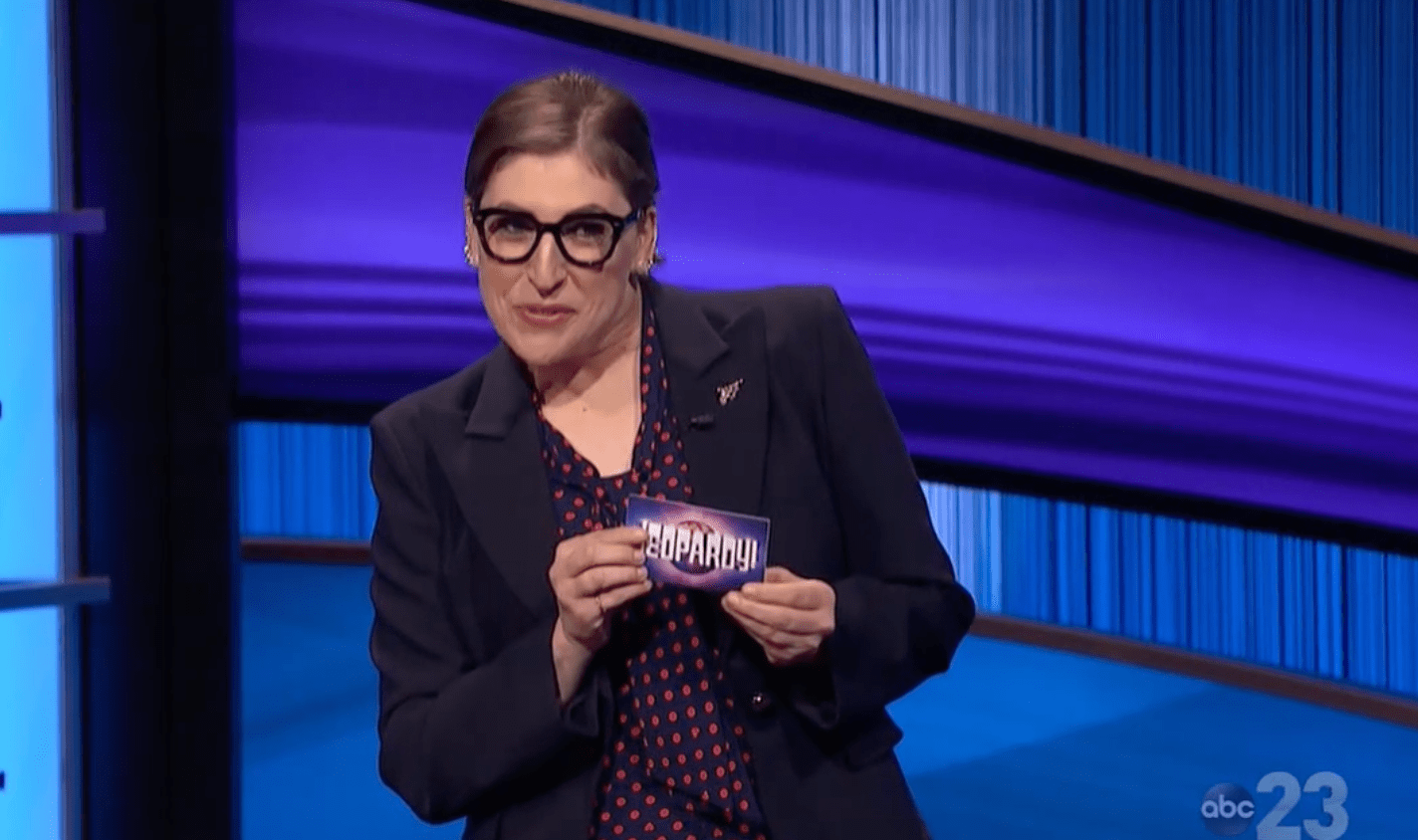 The actress shockingly allowed a “technically incorrect” response, some said, as others fumed she’s “unfit” to host.

Mayim, 46, is hosting Jeopardy! this week, returning after Ken Jennings’ three weeks at the helm and shocking announcement he’d be out for “MONTHS.”

The permanent hosting slot, is for lack of a better word, still in Jeopardy, and will be decided in July at the end of Season 38.

As Ken announced on Twitter this week: “I’m handing the keys back to the talented actor-producer-writer-director (!) Mayim Bialik for a few months.”

“We are lucky to have her! Thanks for watching, and I’ll be back before the end of the season.”

Ken and the Big Bang Theory alum started filling in for the legendary Alex Trebek after his tragic passing and a fleet of Season 37 celebrity guest hosts.

Fans were instantly stunned by the sudden departure from the show’s Greatest of All Time champion as many want him to take over instead.

One wrote: “For a few months? Guess I won’t be watching for that long, then.”

Even most recent streak-holder Mattea Roach – now the show’s fifth longest-consecutive winner ever -stated after her run she wanted Ken to take over.

“As a contestant, there is something really special about being onstage with the greatest player of all time,” the 23-year-old told Vulture about the respected figure.

Mayim has also had a few unfortunate banter blunders with contestants this week, fans felt.

On Tuesday, a contestant explained in the Q&A round that they helped implement a new way for kids to be tested for autism with saliva instead of a prick of blood.

Mayim, who is a neuroscientist, replied to the contestant’s earnest research story with a joke: “Glad to hear spitting in a tube went better than taking blood,” the host bluntly said.