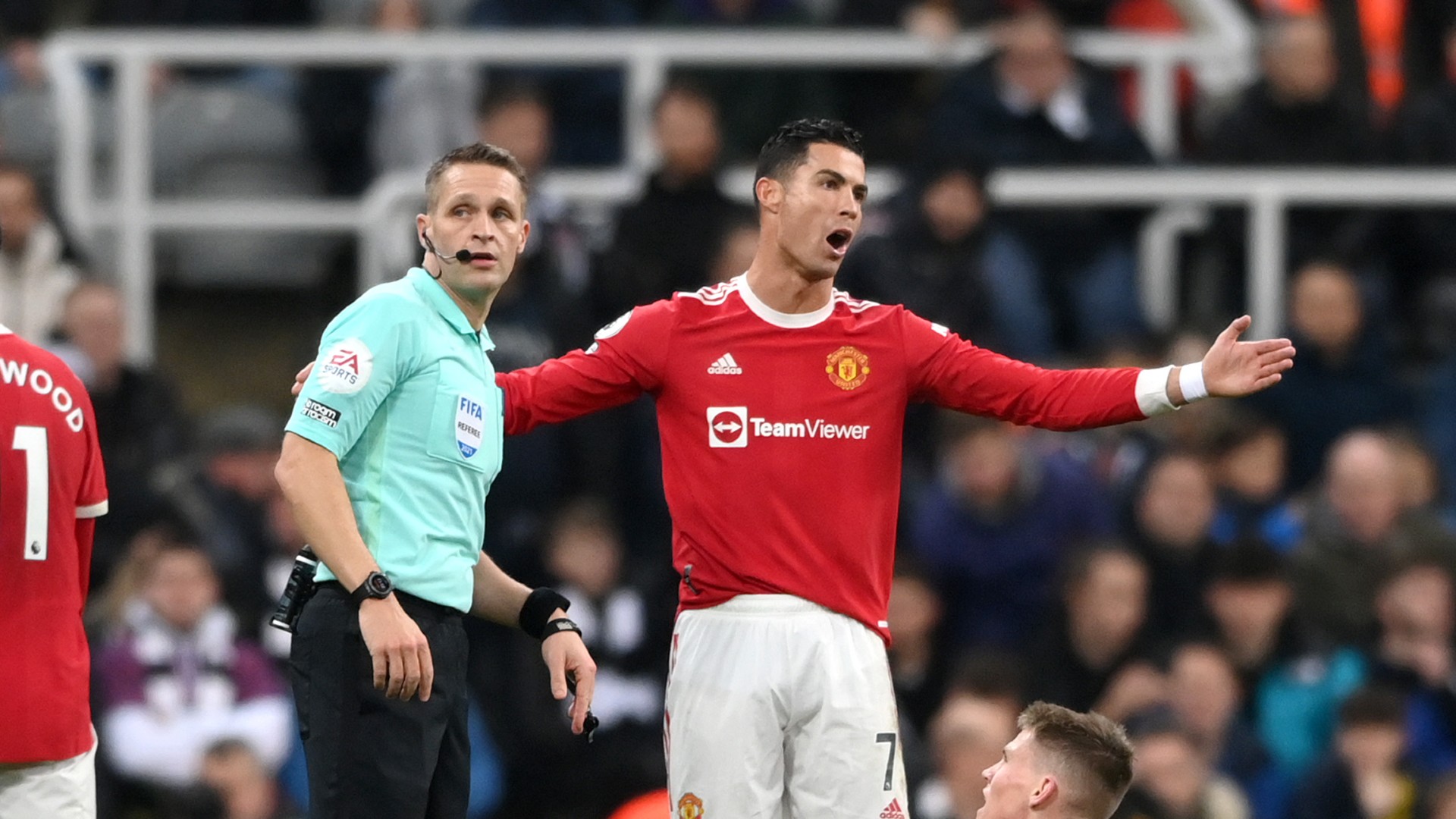 The January transfer window is only heating up, with teams identifying holes in the squad and needs based on their table positions.

Major clubs across Europe, including Barcelona, Manchester United, Arsenal, PSG, Real Madrid, Juventus, and more all could be looking for reinforcements this winter. Other clubs with new spending power such as Newcastle are expected to be heavily involved, while Celtic, Napoli, Roma, Tottenham, and Marseille are also thought to be looking to improve the available squad.

The clubs with the biggest needs and the biggest spending ability have been identified, and with that in mind, rumors have begun to truly run rampant. Whether it be permanent transfers, loan deals, players out of contract, or anything in between, we’ve got you covered from window open to window shut.

Ronaldo wants out at Man United

12:05 p.m. ET:  According to Spanish publication Sport , Cristiano has instructed his agent Jorge Mendes to organize a departure from Manchester United. This would be massive news if the Portuguese superstar were unhappy with the Red Devils, having only just joined this past summer.

11:18 a.m. ET : According to journalist Fabrizio Romano, Tottenham has decided to sell Steven Bergwijn this winter, and Dutch side Ajax seems to be the most interested party. Dutch journalists are confirming the story as well.

Ajax have already submitted an official bid for Steven Bergwijn, as revealed yesterday. There’s still no agreement with Tottenham on the fee/final price. 👀🇳🇱 #Ajax

Antonio Conte is prepared to let Bergwijn leave in January and Daniel Levy will back him. ⤵️ #THFC https://t.co/bXKy1KKdiq

8:11 a.m. ET : It sounds like the rumors of Adama Traore leaving Wolves could have him heading to Tottenham Hotspur under Antonio Conte.

Juventus may be forced into market for help

6:23 a.m. ET: Terrible news for Federico Chiesa though barring complications he should be back for the World Cup

Scan at J Medical reveals Federico Chiesa has torn his ACL. Big blow for Juve and Italy ahead of WC play-off

6:26 a.m. ET: Depending on who you believe, Aston Villa are in for Lucas Digne or they are having second thoughts.

Lucas Digne is close to signing for Aston Villa from Everton. Villa are willing to sign Digne permanently, while Chelsea offered a loan deal. Digne is understood to be excited by Villa’s ambition under Steven Gerrard. #efc #avfc

Lucas Digne from Everton to Villa not as advanced as has been suggested. Villa have an interest and Steven Gerrard is an admirer but they have yet to table any bid & Digne’s wages could still be an issue. Very much on Villa’s radar but not a done deal by any stage as yet.

Denmark national teamer Daniel Wass is not re-signing with Valencia ahead of his contract running out in the summer and Atletico Madrid have made a modest $2.3 million offer to take him off Valencia’s hands in January.

6:17 a.m. ET: Barcelona announces that a reworking of Umtiti’s contract, spreading his wages over a longer period (through June 2026) will allow the club to register recent signing Ferran Torres.

5:03 a.m. ET: Rarely used left-back Sead Kolasinac is a wanted man, but it might not be until the summer, according to this report. Kolasinac was nothing more than a late substitute in the FA Cup loss to Nottingham Forest, confirming his lowered position on the Gunneres’ depth chart.

🔴 Napoli are also said to be interested in signing the defender pic.twitter.com/qWjWDGPNgp

4:41 a.m. ET: This report claims that Celtic has had their offer for Mehdi Ghayedi turned down by UAE club Shabab Al Ahli, but they’re not giving up just yet.

Shabab Al Ahli have turned down an official bid from #Celtic for Mehdi Ghayedi. UAE side don’t want to sell the Iranian striker in January, however, Celtic are determined to sign the young talent, so they are planning to offer a new bid for the 23-year-old. pic.twitter.com/uMobdxV5A4

4:32 a.m. ET:  According to transfer journalist Ekrem Konur, Celtic is working to sign 22-year-old Jota to a permanent deal. Jota has been with Celtic on loan from Porto since the summer, and with eight goals and six assists across all competitions, he has enjoyed life with the Scottish giants.