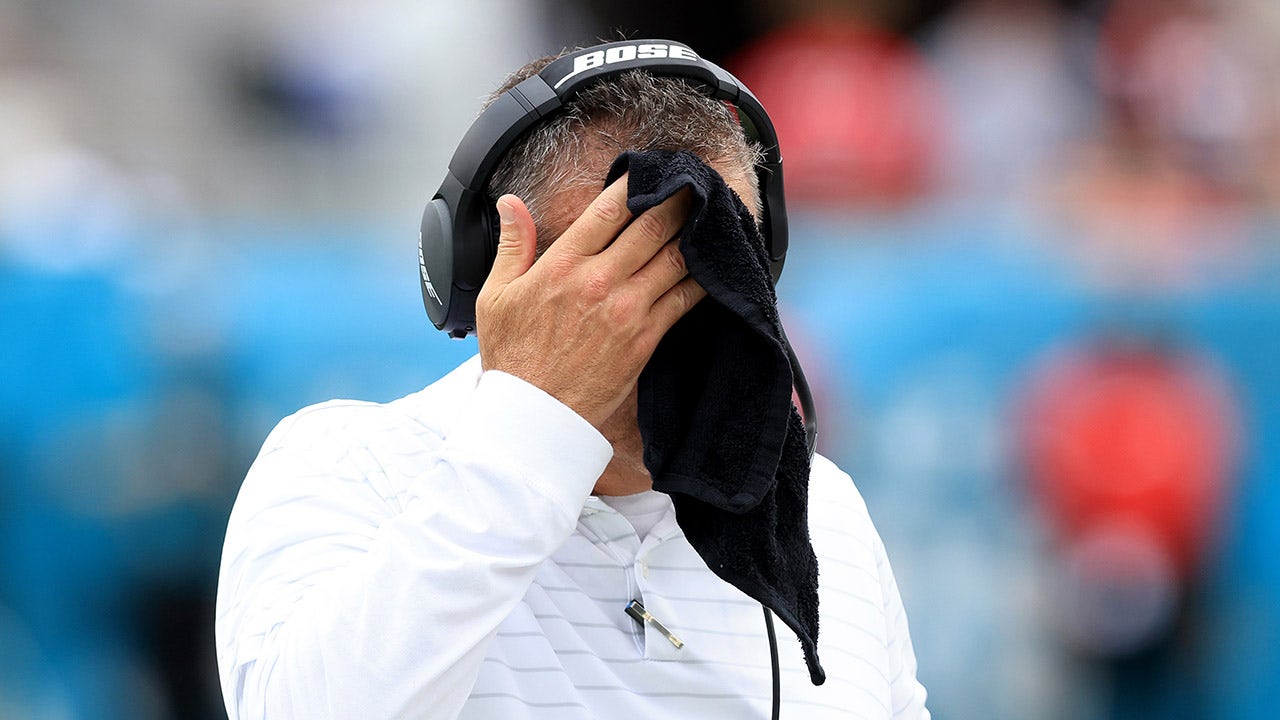 The Jacksonville Jaguars reportedly have no intention to pay Urban Meyer the rest of what he’s owed on his contract and maintain they fired him with cause.

The 2-11 Jaguars fired Meyer after a shutout loss to the Tennessee Titans and after former kicker Josh Lambo accused the coach of kicking him during a preseason practice.

“Darrell Bevell will serve as interim head coach of the Jacksonville Jaguars for the balance of the 2021 season. Darrell succeeds Urban Meyer,” Jaguars team owner Shad Khan said. “After deliberation over many weeks and a thorough analysis of the entirety of Urban’s tenure with our team, I am bitterly disappointed to arrive at the conclusion that an immediate change is imperative for everyone. I informed Urban of the change this evening. As I stated in October, regaining our trust and respect was essential. Regrettably, it did not happen.

“Trent Baalke continues as our general manager and will work with Darrell to ensure that our team will be inspired and competitive while representing Jacksonville proudly over our final four games of the season. In the spirit of closure and recharging our players, staff and fan base, I will not comment further until some point following the conclusion of the NFL season.”

Head coach Urban Meyer of the Jacksonville Jaguars looks on during the first half against the Tennessee Titans at TIAA Bank Field Oct. 10, 2021, in Jacksonville, Fla.
(Sam Greenwood/Getty Images)

Meyer signed a five-year contract with the Jaguars when he agreed to become head coach. The contract terms were not released when his deal was announced at the beginning of 2021. Pro Football Talk reported Meyer was seeking about $12 million per year, which would mean the total value of the contract could be around $60 million with the Jaguars possibly on the hook for about $48 million.

According to ESPN, the Jaguars aren’t pointing to a specific reason for withholding the rest of Meyer’s money, other than a “cumulation of instances” that team officials say justified the firing.

Jacksonville Jaguars head coach Urban Meyer on the sideline during a game against the Los Angeles Rams Sunday, Dec. 5, 2021, in Inglewood, Calif. Urban Meyer’s tumultuous NFL tenure ended after just 13 games — and two victories — when the Jacksonville Jaguars fired him early Thursday, Dec. 16, 2021 because of an accumulation of missteps.
(AP Photo/John McCoy, File)

Meyer coached the Jaguars for only 13 games.

Bevell will take over head coaching duties in the interim. He was the interim coach for the Detroit Lions last season when the Lions fired Matt Patricia.