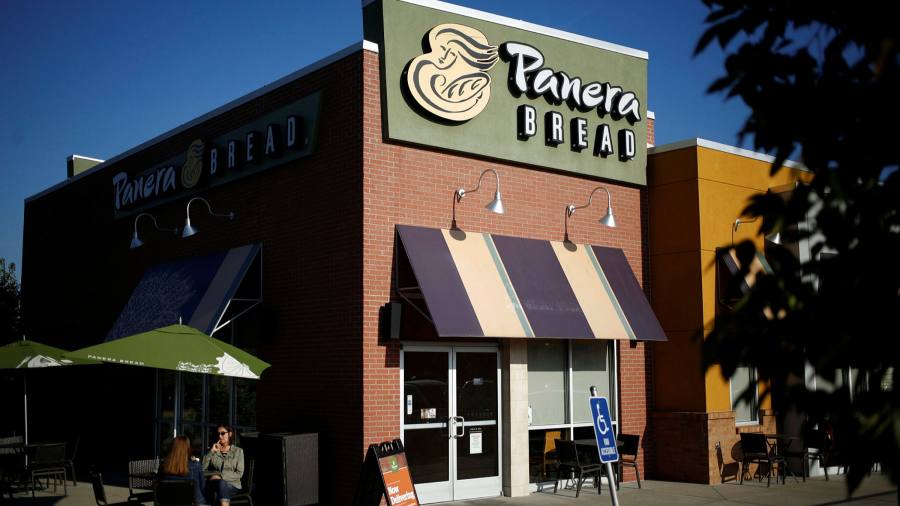 Panera Brands, the casual dining group owned by German conglomerate JAB Holdings, has secured an investment from restaurateur Danny Meyer’s special purpose acquisition company as it plans to return to the public market.

Panera, whose chains include Panera Bread, Einstein Bros Bagels and Caribou Coffee, said on Tuesday that it would list on the New York stock exchange through a traditional IPO. The Union Square Hospitality Group Spac, a blank-cheque company run by Meyer, will become a cornerstone investor in the IPO.

Shares in the USHG Spac jumped 8 per cent in early New York trading on Tuesday. The size of Panera’s IPO was not disclosed. The USHG Spac is worth $287m.

JAB, the private investment group that manages the wealth of Germany’s billionaire Reimann family, took Panera Bread private in 2017 for $7.5bn, after more than 25 years as a public company.

JAB bought Einstein Bros Bagels and Caribou Coffee in 2014 and 2013 respectively. The three companies were brought under the Panera Brands name this year.

Panera’s planned deal is the latest by a JAB-held casual dining company to go public as the group capitalises on booming equities markets. Earlier this year, doughnut chain Krispy Kreme went public in the US and last year, JAB listed coffee group JDE Peet’s in Amsterdam for €2.25bn.

In addition to the Spac investment, Meyer, who founded the Shake Shack burger chain, will also invest personally in the company once it has listed on the New York Stock Exchange.

Meyer’s planned use of his Spac to invest in a publicly listed company is similar to a controversial move attempted earlier this year by hedge fund billionaire Bill Ackman.

Ackman sought to use funds from his Spac to take a $4bn stake in Universal Music Group, but that fell apart after regulators at the US Securities and Exchange Commission questioned the unconventional structure.

Spacs hunt for a private company to take public and raise money on the stock market. They became Wall Street’s hottest investment product over the past year, but are staring to fall from favour as investor redemptions soar and share prices flounder.