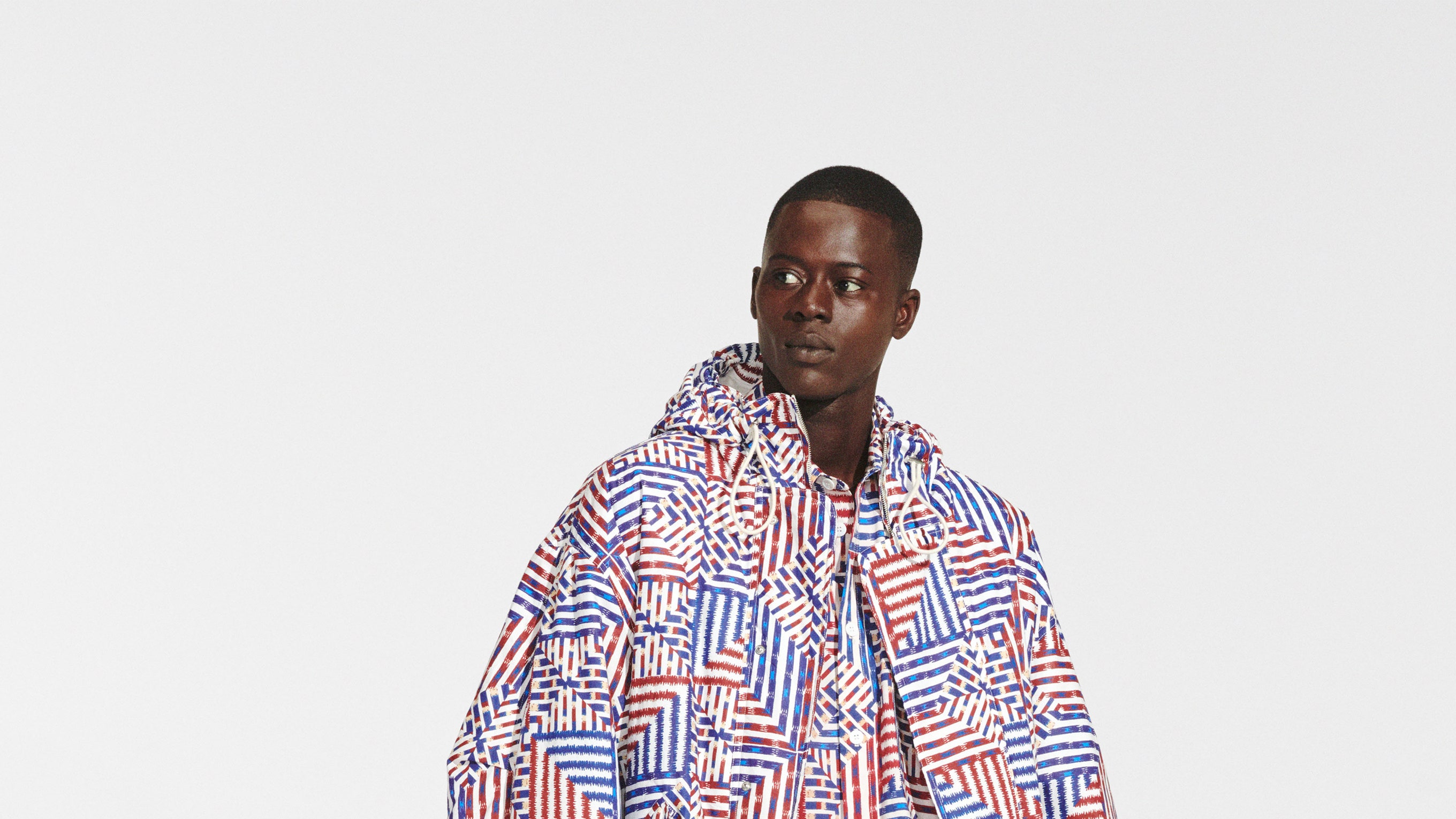 Isabel Marant has been borrowing from menswear for her women’s collections from the outset. At some point, she realized it was time to give back. “There’s clearly a new aesthetic now, and that truth is totally enlightening,” the designer said during a conversation in her airy showroom off the Place des Victoires.

While sh’s been charmed by men with a feminine side since long before the mainstreaming of man-bags and makeup, Marant allows that, at one point, taking on another collection gave her pause. Then she realized that designing menswear was fun. “I love doing men’s—it’s more nonchalant on every level, there’s less pressure, and besides, I get to work with the most handsome guys in the world, c’est chouette,” she quipped.

Since Marant’s man is the guy to her girl, it goes without saying that he doesn’t do formal. For spring, the designer offers up workwear-inspired staples in comfortable, everyday materials: quilted jackets, boilersuits, and jeans come with a little twist, for example more ample pockets. Tops—an embroidered tunic, a postcard sweatshirt, a terrycloth bomber, or tie-dyes tees—created a clear through line between her collections. Likening her philosophy to memories of summer, Marant said she’s always made her clothes with the idea that they should be held onto over time and mixed with other things. Just like the military jacket with the Boy Scouts patch she was wearing herself, a present she received as a teenager.

“It’s a lot of universes put together that create a style,” Marant offered. That fans include Lewis Hamilton, Jay-Z, and Justin Bieber speaks for itself.