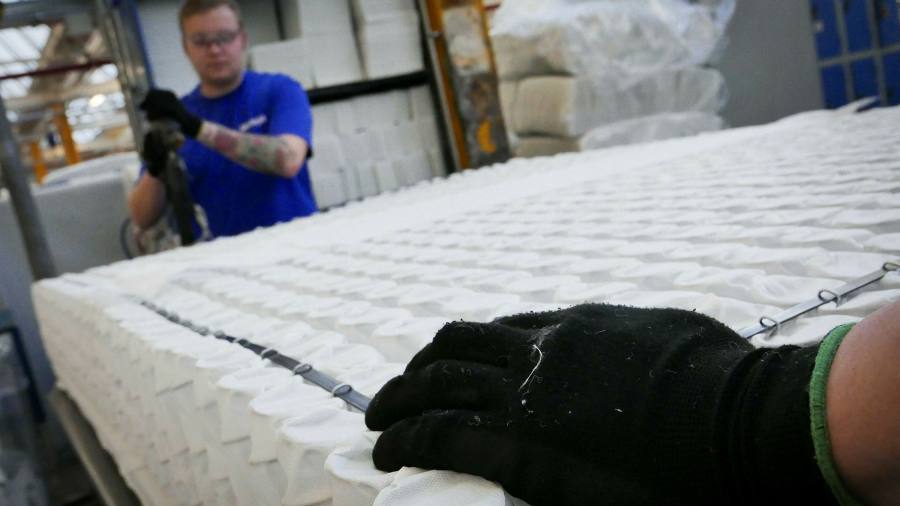 Insolvency practice is a rum sort of industry. Big fees have a tendency to quash scruples and — while rule-breaking is hardly unusual in the world of financial and professional services — penalties are rare. For all the 8,000 complaints in the UK over the past decade, just five practitioners have lost their licences, an all-party parliamentary group found. Fines rarely passed £10,000.

Self-regulation clearly has not worked. Planned reforms seek to change that, paving the way for an independent watchdog to oversee the country’s 1,600 practitioners, meting out bigger fines and promoting more transparency. About time. A string of scandals, public opprobrium and the spectre of rising insolvencies pile on the pressure.

Silentnight, a bed manufacturer at the centre of one such scandal, illustrates the type of conflicts of interest that need to be unwound. KPMG’s restructuring advisory, according to the tribunal looking into the case, helped push Silentnight into insolvency in 2011. That allowed private equity firm HIG — then a potential KPMG client, subsequently the buyer of KPMG’s restructuring unit — to acquire it without the burden of its £100m pension scheme.

Such referrals are part and parcel of insolvencies. Banks, usually the default creditor, appoint insolvency practitioners and — in return for favourable terms — tend to stick with their chosen firms. But as creditors their interests seldom align with those of other involved parties such as employees, pensioners or suppliers.

Splitting IPs from auditors, as KPMG did when it sold its insolvency advice business to HIG, removes one layer of conflicts. Policing referrals via an independent watchdog also helps, although, as the industry points out, the state too has skin in this game. The regulator needs to be independent of the government too.

It must also have a clear mandate. Britain is awash with regulators, more than a few of whom have their own struggles. A task force charged with developing a post-Brexit regulatory framework has produced a 130-page document that is heavier on clichés than the promised bold new ideas. Any watering down of proposed insolvency practitioner reforms, now out for consultation, should be avoided.

Lex recommends the FT’s Due Diligence newsletter, a curated briefing on the world of mergers and acquisitions. Click here to sign up.