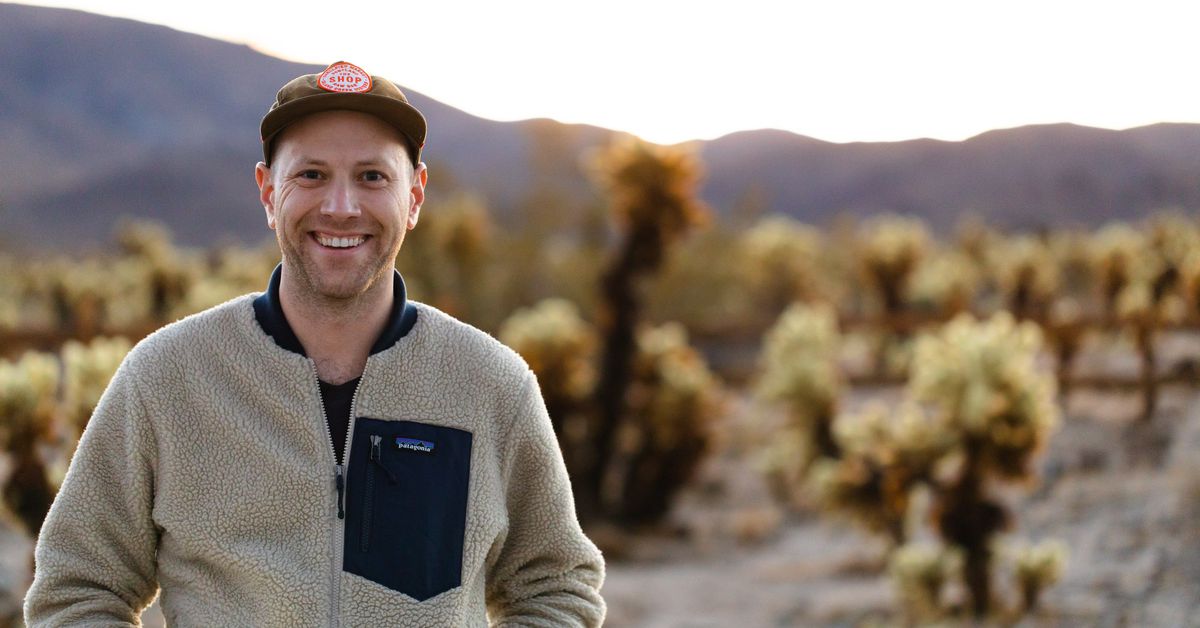 Eater has named Ian Stroud as its new Development Producer, where he will report to Executive Producer Stephen Pelletteri and oversee a team of producers. Stroud will take the lead on video development, enhancing Eater’s Emmy award-winning digital series and developing and executing new series concepts. “It’s great to see Eater’s incredible video work continue to be recognized,” says Pelletteri. “I’m excited for our growth and am looking forward to Ian’s fresh perspective on development.”

Stroud returns to Eater after a stint at Munchies, a Vice Media property, where he was a Supervising Producer. He was previously a shooter and director at Eater.

In addition to Stroud, the video department has recently expanded with two new video editors, Howie Burbridge and Christian Moreno, both of whom bring with them deep experience in the food space. Lucy Morales, who joined the team in May 2021, was recently promoted to senior video editor.

Eater video currently reaches a monthly audience of more than 20 million across a variety of digital platforms. Most recently, the team was nominated for a James Beard Foundation Media Award for a short-form video on salt harvesting in Senegal’s Lake Retba. Follow Eater’s video work on YouTube.