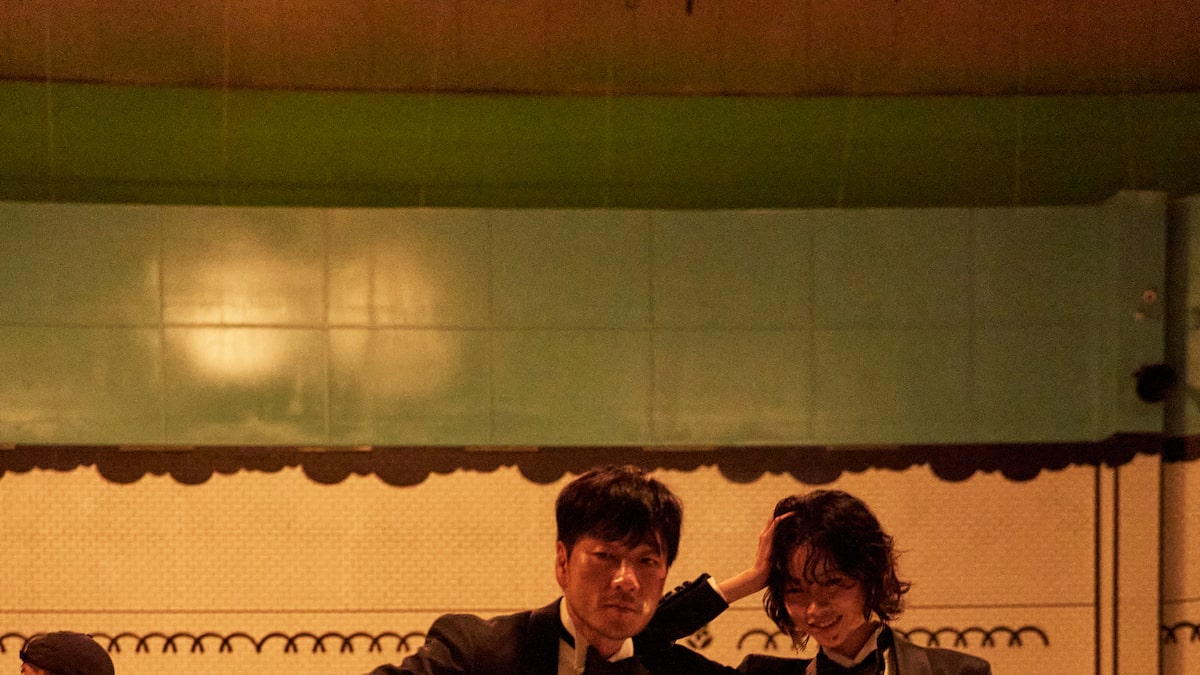 “Extra’s” Katie Krause spoke to “Squid Game” stars HoYeon Jung and Park Hae Soo about the show’s success, as well as the possibility of their characters returning in the second season. Along with discussing the hardest scenes to shoot for the show, HoYeon also dished on becoming a Louis Vuitton ambassador. ‘Squid Game’ is streaming now on Netflix.