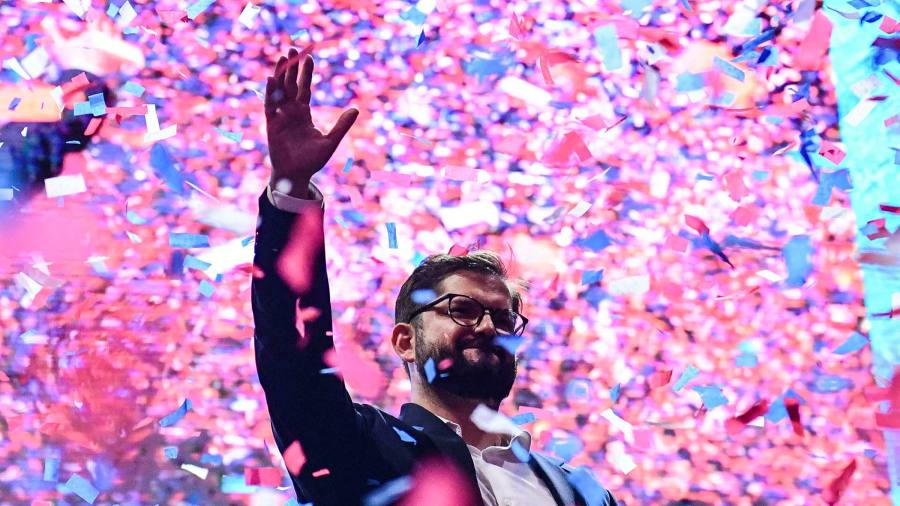 Resource nationalism is on the rise again. From Africa to Latin America to Central Asia, more governments are looking to toughen tax and other rules governing foreign-owned resource projects.

Both Chile and Peru recently elected leftist presidents seeking to raise taxes on the mining industry and block environmentally controversial projects. Rio Tinto was forced to renegotiate its deal with the Mongolian government to complete a giant copper project in the Gobi Desert. Last year, Kyrgyzstan seized control of a huge gold mine from the Canada’s Centerra Gold. Many other countries, from the Democratic Republic of Congo to Russia, are looking to toughen fiscal and other regulations facing the industry.

So how should executives respond? Five basic lessons can be gleaned from episodes in the past.

First, mend the roof before the storm hits. Politicians are sometimes driven by ideological fervour, but they also draw from genuine grievances against projects or from misperceptions about them that gain wide circulation. Leaving these to fester is a common industry mistake.

In Tanzania, for example, many foreign miners paid relatively little tax in the 2000s under “tax holiday” deals originally struck with the state. As a result, perceptions gained hold that the miners were failing to contribute to national development, culminating in then-president John Magufuli’s demand in 2017 for $190bn in unpaid tax from Acacia, the largest foreign gold miner, plus other industry crippling moves.

Likewise, environmental infractions, real or perceived, need to be tackled pre-emptively. The president-elect of Chile Gabriel Boric has so far focused on a proposed mining project near a large penguin and marine reserve.

Second, take pains to understand the government’s apparent “irrationality”. A common private reaction from executives is to dismiss resource nationalist politicians as economically illiterate, damaging national interests by deterring foreign investment, unhinged, or perhaps corrupt, waiting for them to “come to their senses”.

The reality is often more nuanced: politicians may be focused on an upcoming election, or navigating complex domestic or geopolitical interests. Any of these has the potential to make bashing a foreign company a rational choice.

Only by immersing themselves in understanding the host government’s motivations, influences, and game plans, can executives hope to respond effectively.

Third, companies should stand their ground but also recognise that playing hardball can easily backfire. In the past, executives have often unintentionally poured fuel on the fire of resource nationalism by being seen to try to strong-arm host governments into submission.

Similarly, companies’ use of legal remedies against host governments can be inflammatory. Commercial interests need to be defended, but deals to resolve episodes of resource nationalism — such as that between the Indonesian government and US miner Freeport-McMoRan over the giant Grasberg copper mine in 2018 — are more often eventually secured through intensive dialogue than threatening letters from lawyers.

Fourth, think big to achieve a “grand bargain” allowing wins for both sides. The multibillion-dollar Grasberg deal is a case in point. Under pressure from the Indonesian government, Freeport gave up majority control of the mine to a state-owned company and committed to build a copper smelter in the country — giving a pre-election boost to President Joko Widodo. In return, among other benefits, it gained security and clarity over its key mining permit for about another 20 years.

If a company is to offer incentives to a host government, it often helps to take a broad view of the country’s needs and proffer support such as technology transfers, local capacity building, and social programmes, or even replacing the local management team.

Finally, prepare to play the long game. Executives should denominate their timelines for tackling resource nationalism in years, if not decades. Hostile, political and public sentiment can take years to turn round; and there should be no surprise if deals negotiated with one government are reopened by the next one.

The Commodities Note is an online commentary on the industry from the Financial Times.