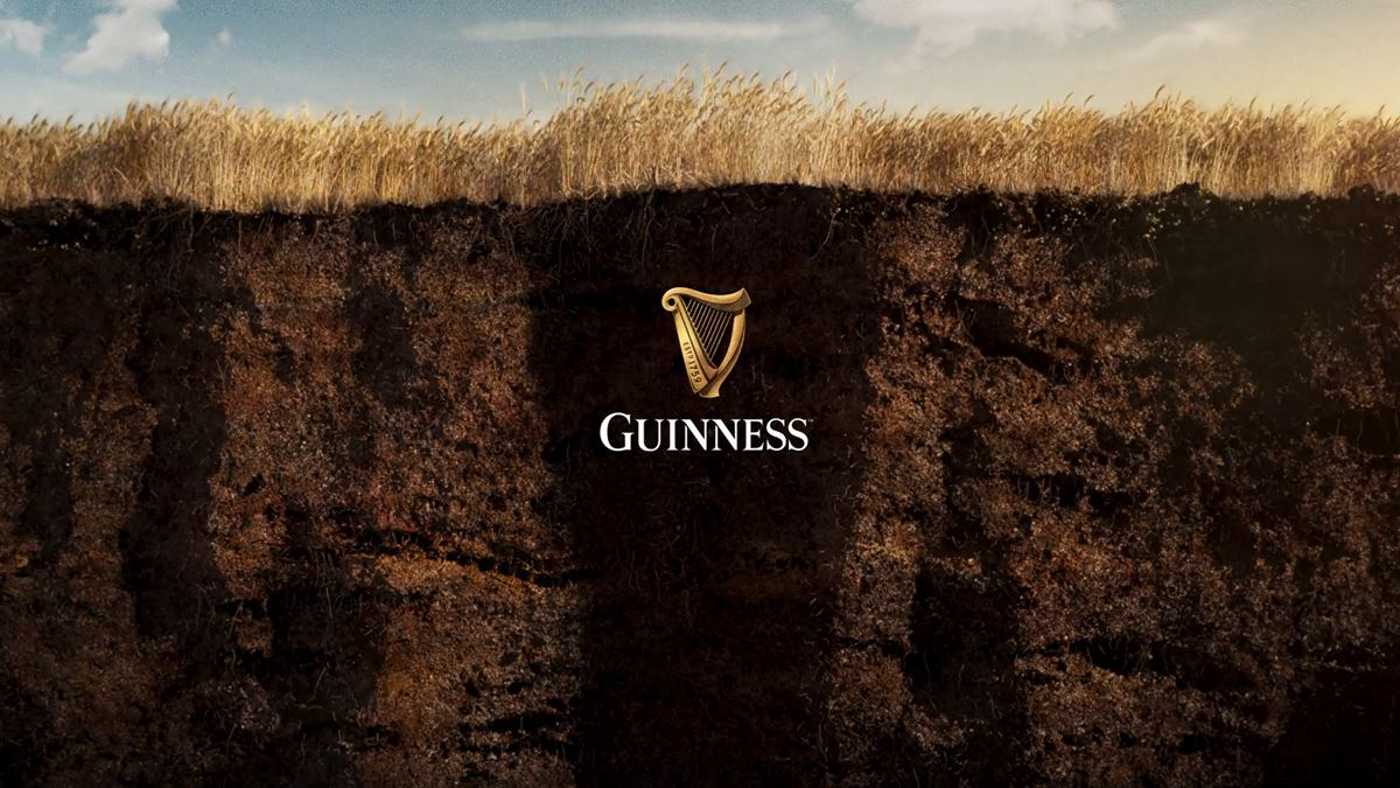 My goodness—Guinness is going green. The Irish brewery is launching an agricultural program to make its stouts more sustainable.

It’s already tapped 40 Irish farms to join its pilot regenerative agriculture project, which involves working with the natural environment to put back more than it takes out. Soil management and crop production experts and suppliers are also on board.

The initiative intends to reduce the carbon emissions of its barley production—a key ingredient in each black and white pint.

The regenerative agriculture project has key goals, including improving soil health and its carbon sequestration potential; aka having the soil itself store carbon before it becomes carbon dioxide gas, and enhancing biodiversity—or the natural soil fertilization, nutrient recycling, erosion control, and crop/tree pollination that keeps the ecosystem healthy.

This project will also see the use of fewer synthetic fertilizers, which can hurt the environment by killing beneficial bacteria in soil, or contaminating the nearby plant life and water supply that people and animals eat and drink, and improving water quality, which also makes for a healthier environment and healthier crops.

It will also help enhance farmer livelihoods, which can lead to better quality of life and boost the economy.

This program is intended to expand to more farms in Ireland and beyond. “We will openly share the results from the pilot program so that other farms can learn and adopt practices that have demonstrated the highest potential impact from an environmental and farm profitability standpoint,” said John Kennedy, president of Diageo Europe, which owns the Guinness brand, in a statement. “Like the Irish farming community, we are ‘all in’ for the long haul—for our people, products, partners and planet.”

He added that the Guinness brewery at St. James Gate is only 263 years into its 9,000-year lease (that’s not a typo), and the stout maker “will never settle in pursuit of a more sustainable future.”

Industry consultants Decarbonate estimates that almost half of the carbon footprint of beer drinking is associated with storage and service, especially at a venue like a restaurant where temperature matters.

Anheuser-Busch—the Belgium-based brewer of Budweiser and Corona—set some ambitious sustainability goals back in 2018 for 2025.

These include making 100% of its packaging from returnable or majority recycled content; purchasing 100% of its electricity from renewable resources; as well as cutting its CO2 emissions by 25% across its value chain. Also, electric-vehicle maker Nikola partnered with Bud on a hydrogen-powered beer run at this year’s Super Bowl.

HELP the Good News Go Green; Share This News From the Business World…