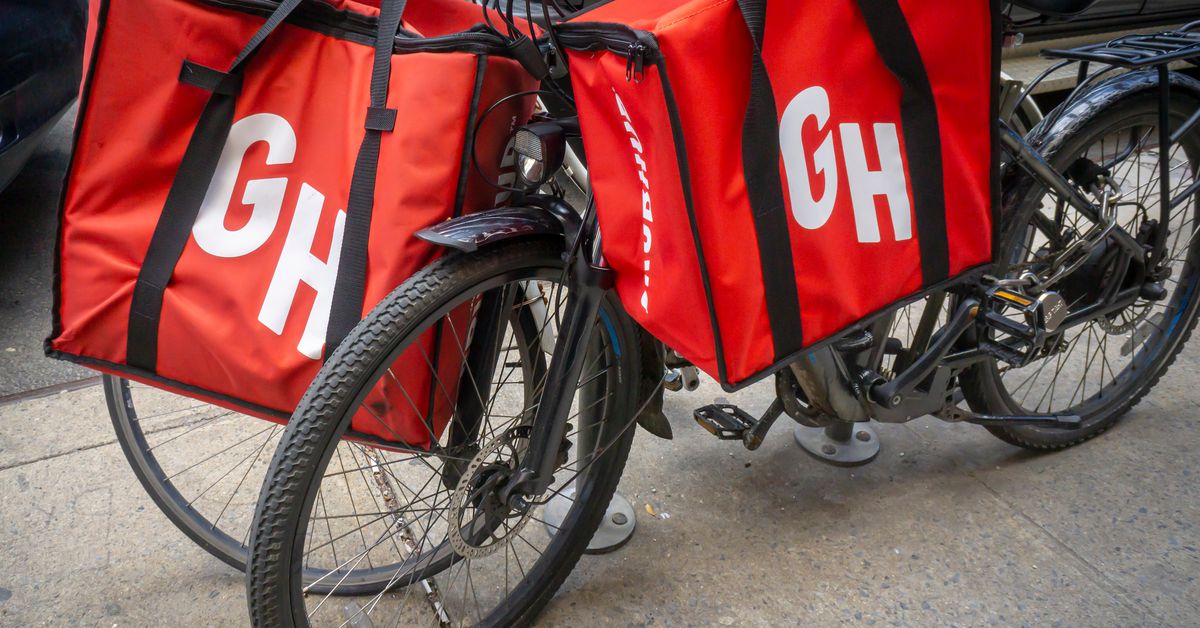 The delivery app Grubhub announced last week that it would be providing New Yorkers with “free lunch” between the hours of 11 a.m. and 2 p.m. today. Of course, that promotion came with some terms — like that lunch isn’t really “free” but discounted by $15 with the promo code “FREELUNCH,” or that “users will remain responsible for any applicable tax, fees, and optional tip.” And of course, because few things are more alluring than the prospect of free food, especially amid rising food prices and food insecurity nationwide, Grubhub seems to have underestimated the popularity of said promotion.

Predictably, its roll-out was a mess. The Grubhub app and website both began crashing and glitching minutes into the promotion, with problems including rejected payments and error message prompts, as Twitter users quickly pointed out. Several users reported that fewer restaurants than usual were available on the platform as restaurants closed orders, presumably due to overwhelming spikes in demand. While some restaurant owners received notice of the promotion, as the New York Post reported, that might not have been the case across the board. At other restaurants, orders were piling up as they awaited a courier. Despite these gripes — for which the delivery service offered perfunctory acknowledgment — Grubhub tweeted amidst the chaos to remind users to get their last-minute orders in.

The same Post report identified that promotions like this one have become increasingly common across food delivery services, as delivery loses the popularity it enjoyed during the peak of the pandemic. As people begin to opt for restaurant dining over delivery and as customers tire of the apps’ huge service charges and delivery fees, companies like DoorDash and Uber have seen their shares drop dramatically, NBC reported; DoorDash shares fell from $246 a share in November to $89 in late April. Underlying all of this is the continued struggle for delivery apps to reach profitability, as the Wall Street Journal reported last year. As such, what consumers get is increasingly desperate attempts from delivery platforms to earn goodwill and bring in business.

Of course, a glitchy app — or a lunch that never appeared — might not be the best way to win back wavering consumers, just as a hare-brained promotion does nothing to improve the conflicted relationship between restaurants and delivery platforms. Still, Grubhub has proven one thing true: “Free lunch” will always be a siren song, even if it’s not actually free. For everyone still waiting on their lunch orders, well, let’s hope you’re tipping well — and preferably in cash. Patience is a virtue on most days, but especially on this one.